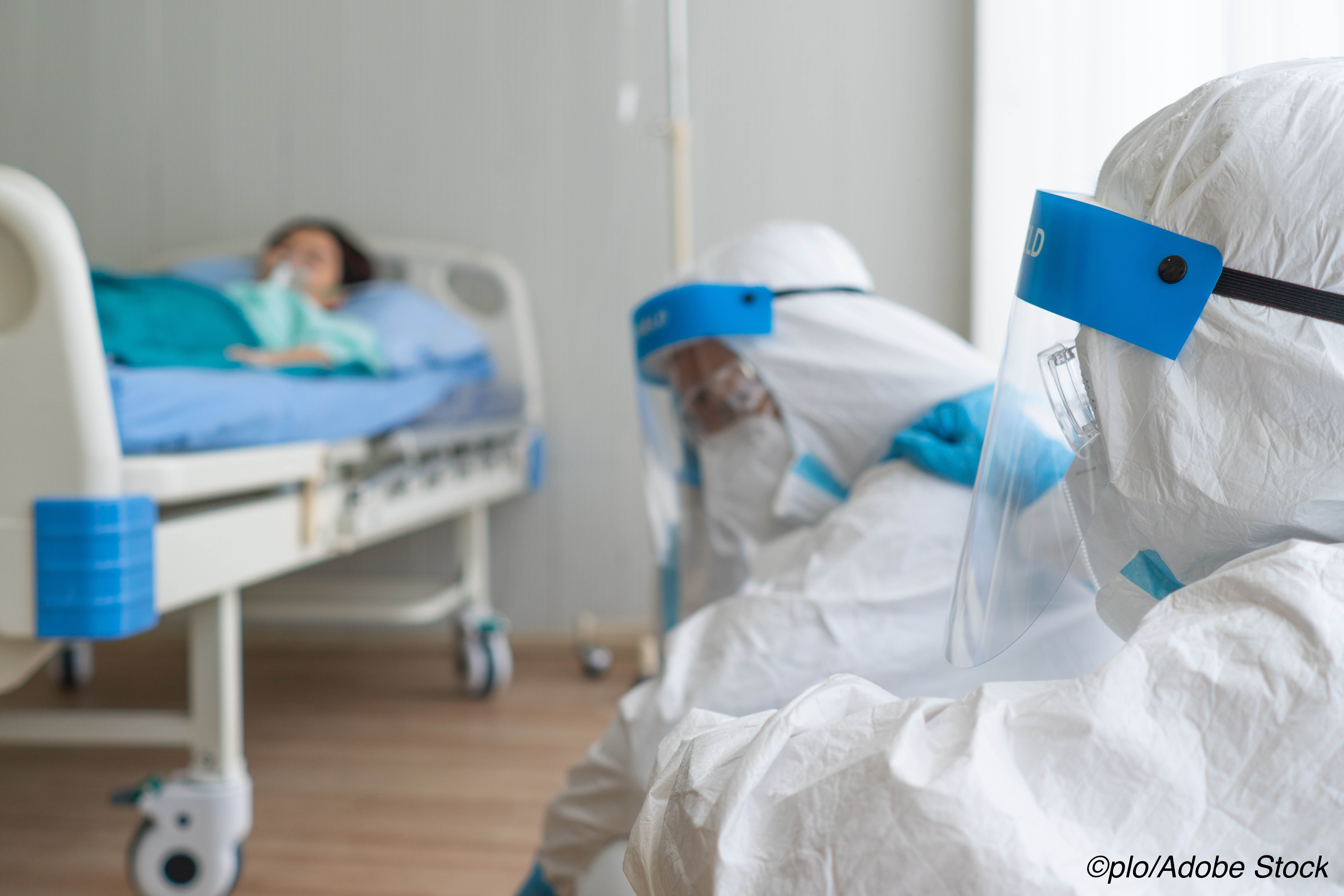 A prediction model that combines risk factors known to be associated with severe Covid-19 accurately forecasts progression to severe disease and death in patients newly admitted to hospitals with SARS-CoV-2 infection.

The Covid Inpatient Risk Calculator (CIRC), developed by researchers at Johns Hopkins University School of Medicine, incorporates more than 20 demographic and clinical variables available at hospital admission to predict the likelihood of a patient progressing to severe disease or death within 7 days of patient arrival.

Different combinations of risk factors predicted severe disease or death with probabilities ranging from over 90% to as little as 5% in a study evaluating the model’s prognostic value among 832 patients with Covid-19 treated at Johns Hopkins Hospital and four other affiliated hospitals in Maryland and Washington DC between early March and mid-April.

Study findings were published online this week in Annals of Internal Medicine.

He said more than 3,000 Covid-19 patients have now been treated through the hospital system, and the goal is to use the analytics platform to further model how treatments and other interventions have impacted patient trajectories and outcomes.

“We are continually learning from the data, recognizing that things have changed over time and continue to change,” he said, adding that both longitudinal and intervention data are being incorporated into models designed to better inform clinicians and assist patients and their families.

A total of 131 patients (16%) died during their hospital stay and 694 (83%) were discharged. Sixty-three percent of patients had mild to moderate disease and 20% had severe disease.

Half of the patients who died (66 of 131) were nursing home residents, and 38% of patients admitted with mild to moderate disease progressed to severe disease.

Among the patients that progressed, 60% progressed to severe disease by day 2 in the hospital and 79% progressed by day 4.

Ninety percent of deaths occurred in patients who were age 60 years or older. Hypertension, coronary artery disease, chronic kidney disease, and cancer were all associated with higher mortality, but the prevalence of diabetes and chronic lung disease was similar across the groups.

Factors associated with progression to severe disease or death independent of age included:

“Different combinations of risk factors predict severe disease or death with probabilities ranging from over 90% to as little as 5% (that is, 18-fold for patients at highest risk compared with those at lowest risk),” the researchers wrote.

Obesity was strongly associated with severe disease and death, but race/ethnicity did not predict poor outcomes after adjustment for clinical factors.

Funding for this research was provided by Hopkins inHealth, and the Johns Hopkins Precision Medicine Program, and Health and Human Services.

The researchers declared no conflicts of interest related to this study.

Pregnant with COVID-19, Five Times More Likely to be Hospitalized