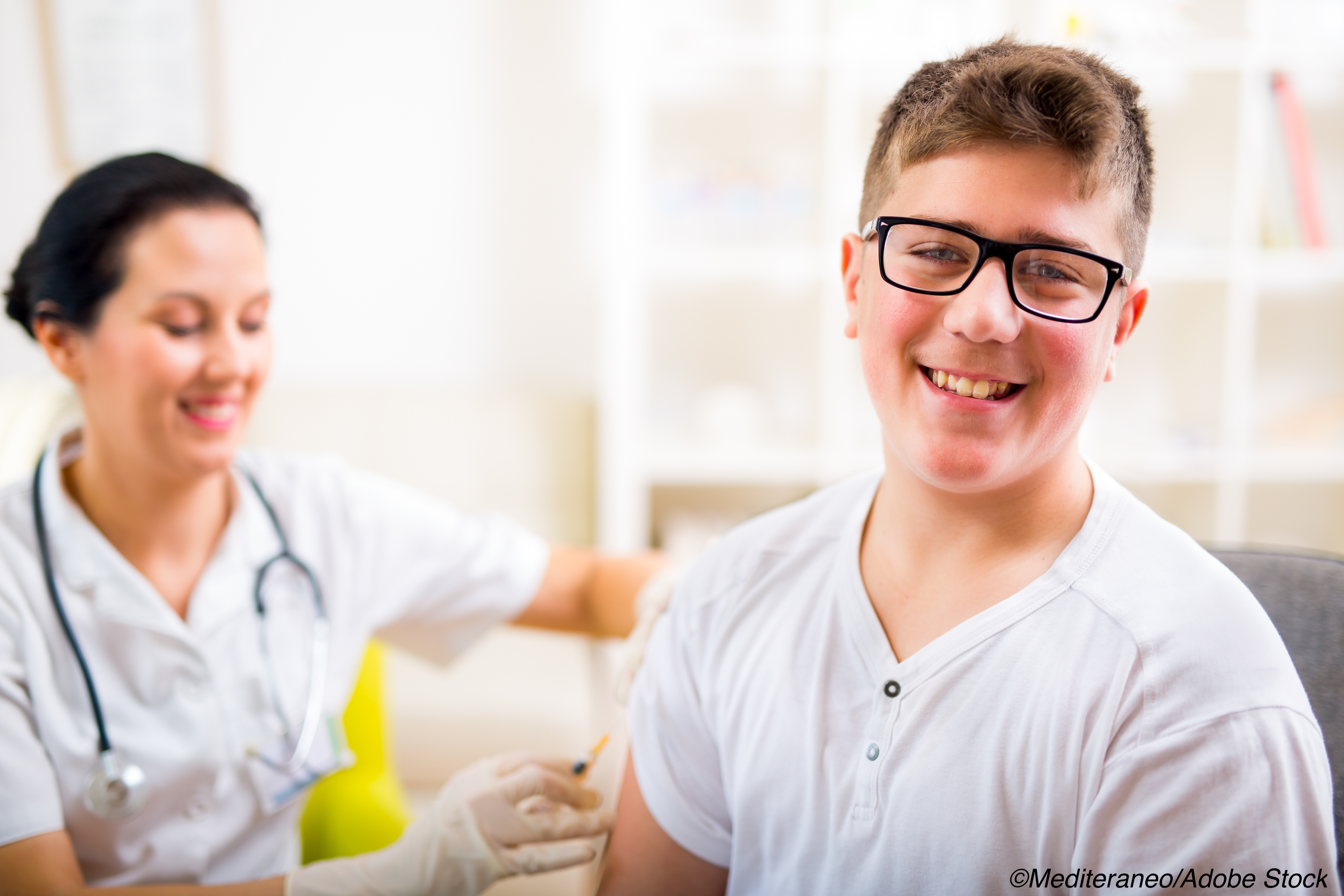 Seven teenage boys vaccinated with the BNT162b2 (Pfizer-BioNTech) Covid-19 vaccine developed acute myocarditis within four days of receiving the second shot, but PCR testing found that none had confirmed acute Covid-19 infection and antibody assays found no evidence of prior SARS-CoV-2 infection, according to case studies published in Pediatrics.

All seven presented with chest pain, and five had fever.

Marshall and co-authors pointed out that myocarditis post-immunization, while rare, is a known adverse event following other vaccinations.

“Recently the news media has highlighted reports of myocarditis after Covid-19 mRNA vaccination involving United States (U.S.) military patients and patients from Israel,” the study authors noted. “The Israeli cohort identified a male predominance with an incidence of 1/20,000 (men aged 18 to 30 years old).”

In a commentary accompanying the study, Sean T. O’Leary, MD, MPH of the University of Colorado Anschultz Medical Campus and Children’s Hospital in Aurora, Colorado, and Yvonne A. Maldonado, MD, of the department of pediatrics at Stanford University School of Medicine, Stanford, California, pointed out that more definitive data are needed put these case reports into useful context.

But meanwhile, they argued, “there are some concerns regarding this case series that might suggest a causal relationship and therefore warrant further analysis through established surveillance systems. First, the consistent timing of symptoms in these seven cases after the second vaccination suggests a uniform biological process. Second, the similarities in clinical findings and laboratory characteristics in this series suggest a common etiology. Finally, these cases occurred in the context of a dearth of circulation of common respiratory viruses known to be associated with myocarditis, and thorough diagnostic evaluations did not identify infectious etiologies.”

And, even without evidence to confirm a definitive association between myocarditis and the vaccine, there are “a few key points [that] can be communicated to pediatricians and to the public at large,” O’Leary and Maldonado wrote. “First, the reported cases of myocarditis appear to be mild in nature and respond rapidly to minimally invasive therapy. Second, any potential association between myocarditis and SARS-CoV-2 vaccination will likely be quite rare given that our national safety surveillance systems have not yet identified a signal despite large numbers of vaccines administered to individuals 12 years of age and older. Third, the benefits of vaccination against this deadly and highly transmissible disease clearly far outweigh any potential risks.”

Marshall and colleagues also urged rapid action to nail down evidence—or lack of evidence—of association between the vaccine and myocarditis.

“The recognition of a possible temporal relationship of Covid-19 vaccine and myocarditis is critical, because the correct diagnosis may spare healthy adolescents and young adults presenting with chest pain and ECG ST elevation from undergoing unnecessary invasive medical procedures such as cardiac catheterization,” they wrote.

The authors compiled this series the old-fashioned way: By asking colleagues rather than using a systematic surveillance system. While that method allowed for rapid accumulation of cases, it also introduced the possibility of bias and is a limitation. Another limitation is the lack of information about the exact pathophysiology of myocarditis in each patient; thus, it remains unknown if “it is the same or different than classic myopericarditis or myopericarditis following other vaccines, associated with acute Covid-19, or [multi-inflammatory syndrome-C].”

A case series cannot be used to determine incidence rate, which is another limitation; and, finally, “a negative nucleocapsid antibody does not conclusively rule out the possibility of natural infection,” the study authors wrote.

Marshall and colleagues concluded that because children age 12 and older are now eligible to receive the vaccine, all physicians—including ED physicians—and other providers “should consider myocarditis as an etiology of chest pain in patients with recent Covid-19 mRNA vaccination. Elevated serum troponin, an abnormal ECG, and an abnormal cardiac MRI were seen in all cases. An evaluation for acute Covid-19 infection (via PCR of respiratory tract sample) and past disease (via SARS-CoV-2 nucleocapsid and spike protein antibodies) is recommended for all cases of myocarditis that occur after Covid-19 mRNA vaccination, as well as a comprehensive workup to exclude other infectious and non-infectious causes… All cases of myocarditis with or without pericarditis occurring after Covid-19 vaccination should be promptly reported to [Vaccine Adverse Event Reporting System] VAERS.”

Marshall had no conflicts of interest to disclose.