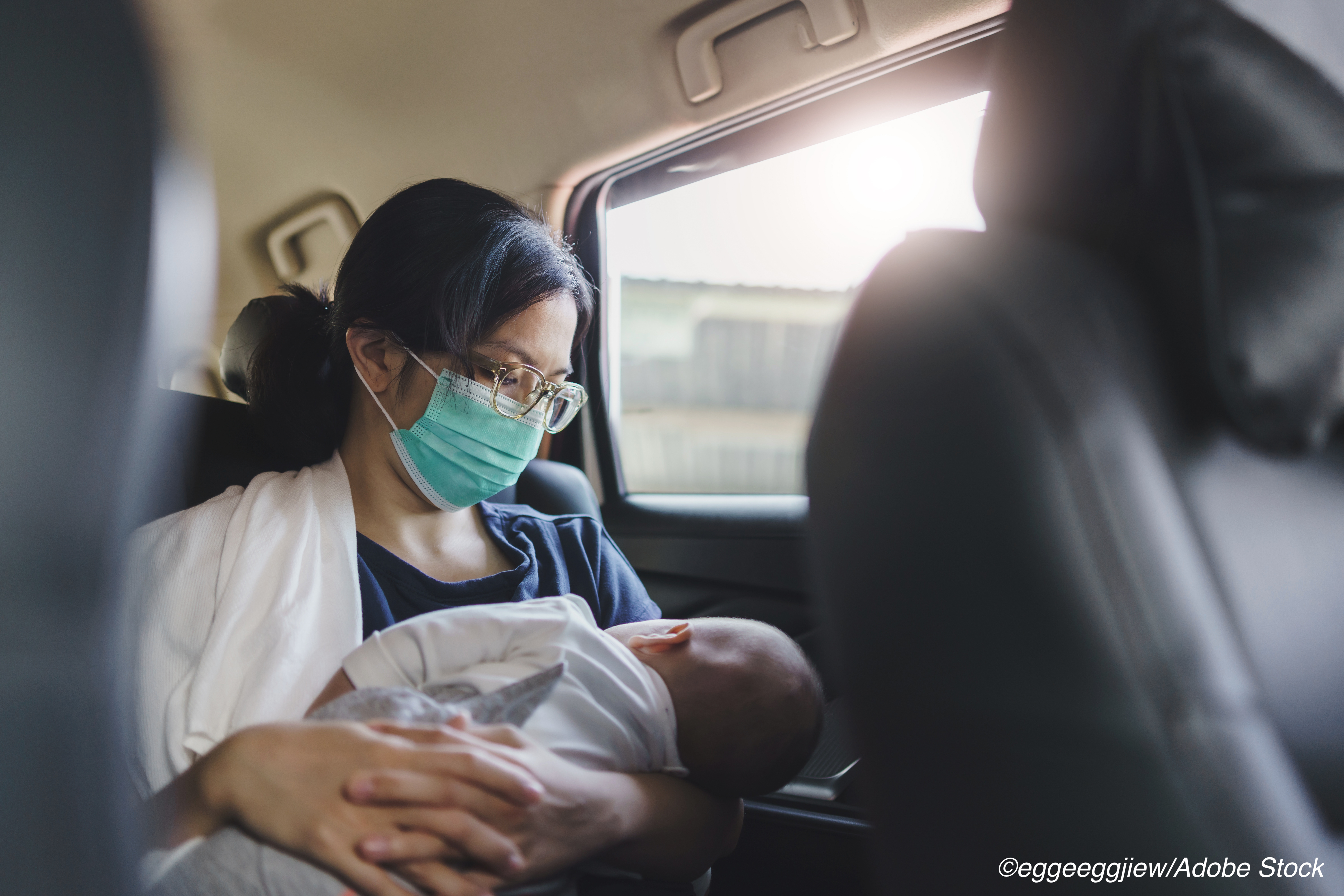 No infections occurred among 55 mostly breastfed neonates born to mothers with Covid-19 in a study from Israel, suggesting that breastfeeding is not a significant risk for transmission of SARS-CoV-2.

The newborns remained asymptomatic without evidence of infection while being fed breast milk, both during post-delivery separation from their SARS-CoV-2-infected mothers and following discharge.

“Our findings indicating the absence of neonatal infection in a large group of infants born to SARS-CoV-2 positive mothers in 11 birth centers throughout Israel corroborate some of the previous research in which no evidence of transplacental or transvaginal transmission of Covid-19 was found,” wrote researcher Noa Ofek Shlomai, MD, of Hadassah and Hebrew University, Jerusalem, and colleagues, in Pediatrics.

The first cases of Covid-19 in Israel were identified in Jerusalem in mid-February of 2020. By the end of May the disease had spread throughout the country, with close to 17,000 diagnosed cases.

Between early March and the end of May 2020, around 45,000 women in Israel gave birth, with 73 testing positive for SARS-CoV-2. Most had mild symptoms or no symptoms at all, and their average postpartum stay was two to three days.

“Significantly, the infection rate of SARS-CoV-2-positive women who arrived at the delivery room of the Israeli centers (0.16%) was extremely low compared to the 13.7% detection rate found among pregnant women admitted for delivery in New York during the same time period,” Shlomai and colleagues wrote. “This may suggest differences in the respective populations’ susceptibility to the virus and/or reflect compliance levels with prophylactic infection control policies or other factors.”

The researchers sought to assess infection rates among 55 babies born to 53 mothers with Covid-19, both pre-discharge and post-discharge, between early March through May of 2020.

Mothers with positive SARS-CoV-2 test results were separated from their newborns during this period, and newborns were screened within 48 hours of delivery. Prior to discharge, mothers also received information on guidelines for avoiding infecting others.

All neonates tested negative for the virus post-delivery, including 74.5% who were fed unpasteurized expressed breast milk during postpartum separation until discharge and 85% breastfed post discharge.

Nine-out-of-ten (89%) neonates were discharged after their mothers were instructed in anti-infection measures.

In an accompanying commentary, Genevieve Fouda, MD, PhD, of Duke University, Durham, North Carolina, and colleagues wrote that the study findings are consistent with a low prevalence of vertical transmission (9%) reported in a meta-analysis involving almost 200 infants.

“The study by Shlomai et al lends further support to the continued breastfeeding of infants born to mothers living with SARS-CoV-2 while respecting infection control measures,” they wrote.

They added, however, that even if vertical SARS-CoV-2 transmission from mother to baby is uncommon, “Covid-19 infection can still have an impact on infant health.”

“Notably, maternal antibodies transferred to the infant across the placenta and during the breastfeeding period are critical to protect neonates and young infants from common infections until they are able to mount their own responses,” Fouda and colleagues wrote.

Several recent studies showed transfer across the placenta of antibodies against the SARS-CoV-2 spike protein and nucleocapsid, especially among women infected early in pregnancy.

“Whereas the levels of anti-spike and anti-nucleocapsid antibodies in cord samples were highly variable and their neutralization potential was not assessed, these results suggest that infants born to SARS-CoV-2–infected women could have some degree of protection,” Fouda and colleagues wrote.

And the detection of SARS-CoV-2-specific antibodies in the milk of breastfeeding women who did not pass their infection on to their newborns suggests the possibility that the breast milk of infected women may also be protective, they added.

They concluded that the large case series lends additional evidence to support the World Health Organization’s recommendation that mothers with suspected or confirmed Covid-19 continue to breastfeed.