Covid-19: Vaxxed Up? Stay Masked Up to Really End Pandemic 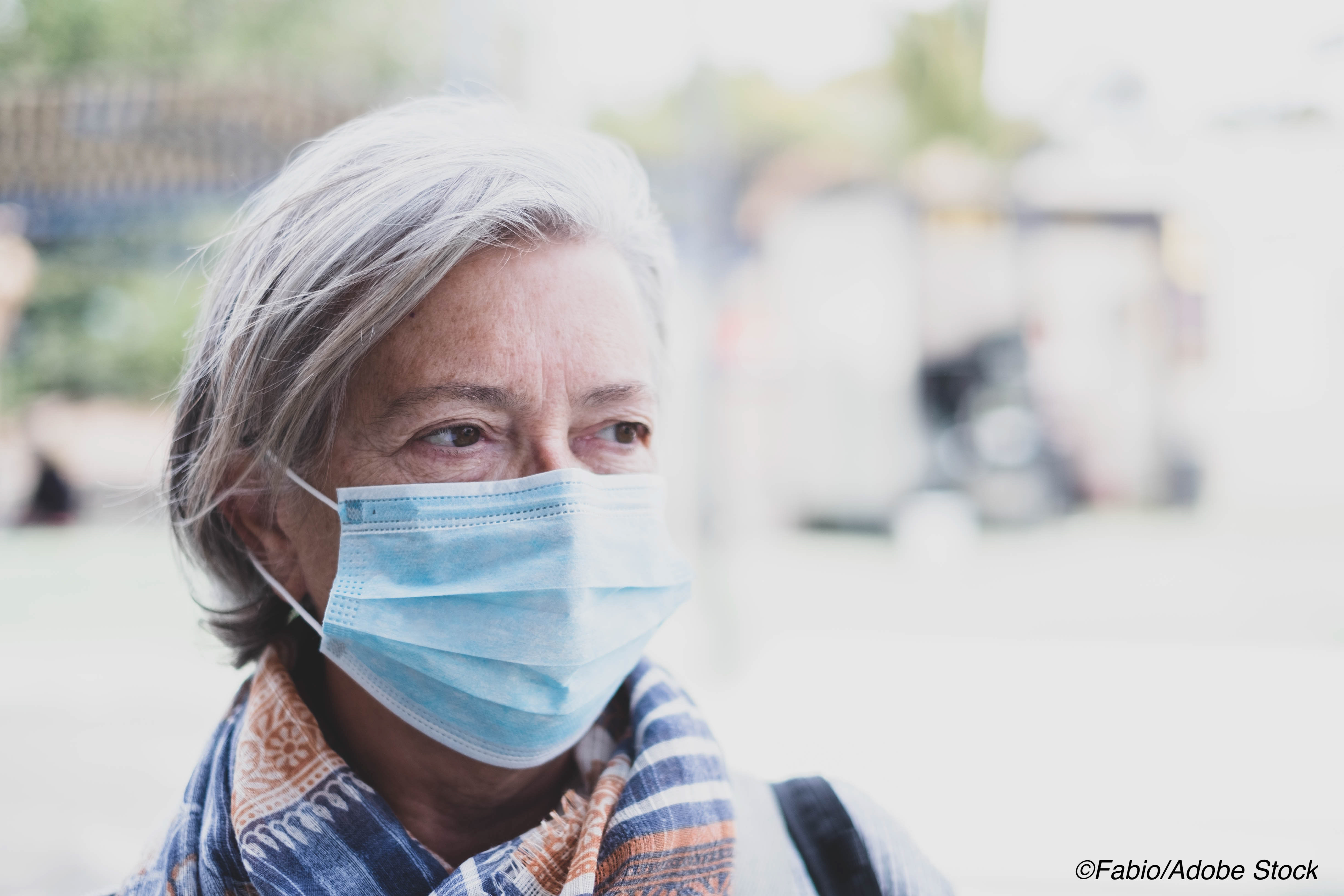 As of May 29, the U.S. hit a 41% Covid-19 vaccination rate—but despite this positive trajectory, people need to keep wearing masks, maintain social distance, and minimize time outside the house, according to a modeling study.

Based on an analysis of data on Covid-19 spread in North Carolina (n=10.5 million population), approximately 1.8 million infections and 8,000 deaths could be prevented during 11 months with more efficacious vaccines, higher vaccination coverage, and maintaining non-pharmaceutical interventions (NPIs), such as distancing and use of face masks, reported Mehul D. Patel, PhD, of the University of North Carolina at Chapel Hill, and co-authors.

The “findings highlight the importance of continued adherence to NPIs while the population is vaccinated, particularly under scenarios of lower vaccine efficacy and coverage,” they wrote in JAMA Network Open.

Many states have begun easing or removing pandemic-related restrictions. For instance, Florida officials suspended Covid-19 restrictions on businesses or individuals in early May, while California has set up a color-coded system that will determine to what degree counties can partially or fully “open.”

Some health experts have warned that it is too soon to lift pandemic restrictions, especially given the rise in transmissible variants. Not surprisingly, some economists have argued in favor of lifting restrictions in order to jump start the battered U.S. economy.

Patel and co-authors stressed that “sufficient population protection to slow new infections was achieved through vaccination during 6 months and NPIs… Our findings suggest that coordinated efforts are needed to maximize vaccine coverage and adherence to NPIs to reduce Covid-19 burden to a level that could safely allow a resumption of many economic, educational, and social activities.”

They created a decision analytical study model to estimate the effect of hypothetical scenarios of vaccine efficacy and population coverage on SARS-CoV-2 infections and Covid-19-related hospitalizations and deaths in North Carolina.

The authors compared the outcomes of varying efficacy and coverage with NPIs maintained and removed concurrently with vaccine distribution. The model simulated Covid-19 transmission and progressions from March 24, 2020, to Sept 23, 2021.

The North Carolina cohort had 18% who were ages ≥65, and 20% who were Black, while 19% of households earned less that the poverty threshold set by the U.S. Census Bureau. Most of the cohort was rural (n=80/100 counties). The authors noted that Asian, Native American, and multiracial ethnicities were not stratified due to small denominators.

“With NPIs removed, lower efficacy (50%) and higher coverage (75%) reduced infection risk by a greater magnitude than higher efficacy (90%) and lower coverage (25%) compared with the worst-case scenario,” for a mean absolute risk reduction of 13% and 8%, respectively, the authors wrote.

“Similar patterns for the joint association of vaccination and NPIs were observed for mortality risks and hospitalizations,” the authors noted.

Not surprisingly, racial/ethnicity modeling found white individuals had the lowest incidence of infections, with Hispanic individuals demonstrating the lowest hospitalization and mortality rates.

Black individuals tended to have the highest incidence of infections, hospitalizations, and mortality, Patel’s group reported, which is in line with data showing that Black communities have been particularly burdened by Covid-19.

Study limitations included the unique characteristics of North Carolina that may not translate to other states or regions.

In an invited commentary accompanying the study, Alexander Doroshenko, MD, MPH, of the University of Alberta in Edmonton, Alberta, Canada, wrote that it was “important to recognize that NPIs and vaccination minimize the impact of the pandemic through distinct mechanisms: the former decrease the effective transmission rates, and the latter increases the number of people who are nonsusceptible to infection or to severe outcomes of infection in the population.”

“In the short and medium term, continuing NPIs will likely have an effect that is complimentary or even synergistic to vaccination in the effort to end the Covid-19 pandemic,” he wrote.

Doroshenko also wrote that the “findings of the disproportionate burden of Covid-19 among ethnic/racial minority populations coupled with evidence of increased vaccine hesitancy among the same groups,” should led to more research on “how lifting NPIs can motivate individuals to get vaccinated as discussed in the Centers for Disease Control and Prevention recommendations.”

Patel reported support from the National Center for Advancing Translational Sciences (NCATS), the Council of State and Territorial Epidemiologists (CSTE), and the CDC. Co-authors reported support from the National Institute of Allergy and Infectious Diseases, Translational and Clinical Sciences, CDC-Prime, University of North Carolina/North Carolina State Translational Research Grant, NCATS, CTSE, and the Department of Health and Human Services.