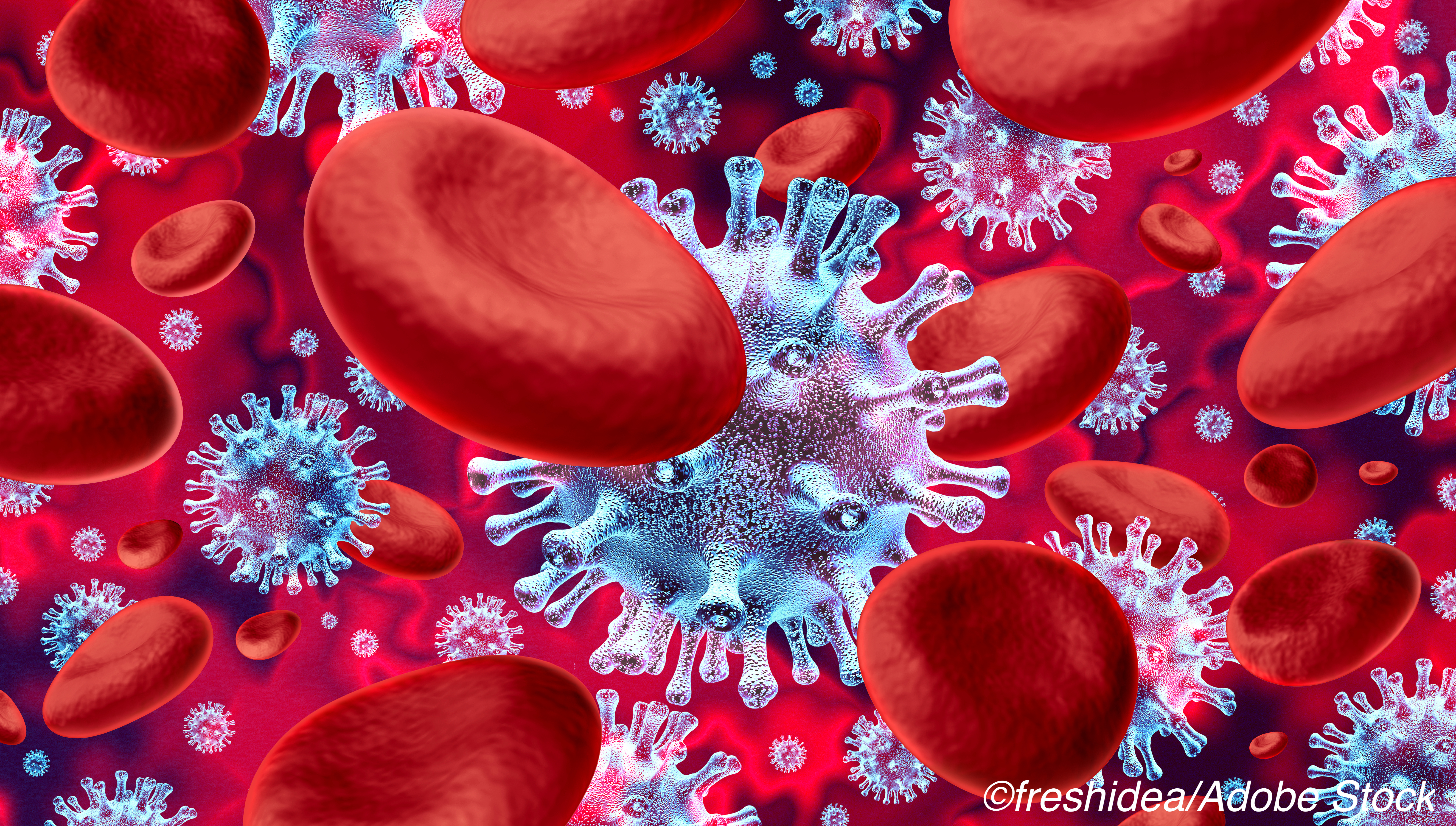 A case of detectable SARS-CoV-2 in a volunteer blood donor more than a month after resolution of Covid-19 symptoms raises new questions about the safety of the blood supply.

While there have been previous cases of viral RNA in donor plasma among people with active Covid-19, the case is believed to be the first in which SARS-CoV-2 RNA was found in a blood donor weeks after recovery, wrote researchers from Stanford University School of Medicine, Stanford, California.

The blood donor experienced symptoms of upper respiratory infection in early March, which included body aches and sore throat without a fever.

The donor did not seek medical attention and was not tested for SARS-CoV-2 at the time, but testing conducted before blood donation – 40 days after symptoms resolved – showed low but detectable levels of the virus in the blood.

The researchers noted that conformation of donor RNA more than 1 month after symptom resolution “is concerning in light of current guidelines”, which do not recommend SARS-CoV-2 screening in the general allogeneic donor population.

“In this case, plasma viral RNA was reproducibly detected at a time point that exceeded recommendations for deferral based on time since symptom resolution,” wrote researcher Tho D. Pham, MD, and colleagues, in Annals of Internal Medicine.

In an interview with BreakingMED, he said the results were unlikely to be due to a false-positive finding in light of the fact that two different regions of the SARS-CoV-2 genome were detected in separate specimens collected on the blood donation day. Strict quality control measures were also in place.

The infection potential of SARS-CoV-2 from blood remains unknown, and there has not been a reported case of transfusion-transmitted Covid-19, Pharm said.

He added that the detectable virus in the case patient RNA was very low, suggesting that the risk for transmitting the virus was low.

“The take home message is that people who donate blood can have detectable (SARS-CoV-2) virus in their blood even though they have been asymptomatic for a while,” he said. “The next step is determining what the frequency really is and whether infection is possible through blood.”

The positive sample associated with the case described was collected on April 23, following approximately 700 negative donations.

The cycle threshold value (Ct) for the positive mini-pool sample was 40.9 and the subsequent individual sample was positive at a Ct of 42.1. The researchers noted that both of these results were at the limit of detection for the assay.

Negative plasma controls were included on each run, and SARS-CoV-2 RNA was not detected.

Serologic testing for antibodies against the SARS-CoV-2 spike protein receptor-binding domain was performed, and the testing showed the donor to have positivity at the assay cutoff for IgG (wavelength, 450 nm, optical density, 0.30; cutoff, 0.30), but negativity for IgM and IgA.

“Additional serologic testing (IgM, IgG, and IgA) against the SARS-CoV-2 spike (S1 domain) and nucleocapsid proteins yielded negative results,” the researchers wrote. “Given these equivocal and negative findings, neutralization assays were not performed.”

Pham told BreakingMED that the risk for transmission from viruses known to be transmitted by infusion, such as HIV-1, is strongly linked to viral load.

This suggest that if blood borne transmission of SARS-CoV-2 does occur, the low level of virus detected suggests a very low risk for transmission in this case, he added.

In their case report, the researchers concluded that the data suggest this donor posed a “limited but uncertain risk to the safety of the blood supply.”

“Nevertheless, this case should be taken into consideration as blood donation policies are being crafted, particularly as infections increase with the relaxation of shelter-in-place orders worldwide,” they wrote.

The Stanford researchers declared no funding source nor conflicts of interest related to this case study.

The Characteristics of Diabetes and Covid-19

Annual Pattern and Clinical Characteristics of Herpes Zoster in Immunocompetent Children in a Rural Area.