CT for Suspected Appendicitis May Increase Risks of Hematologic Malignancies 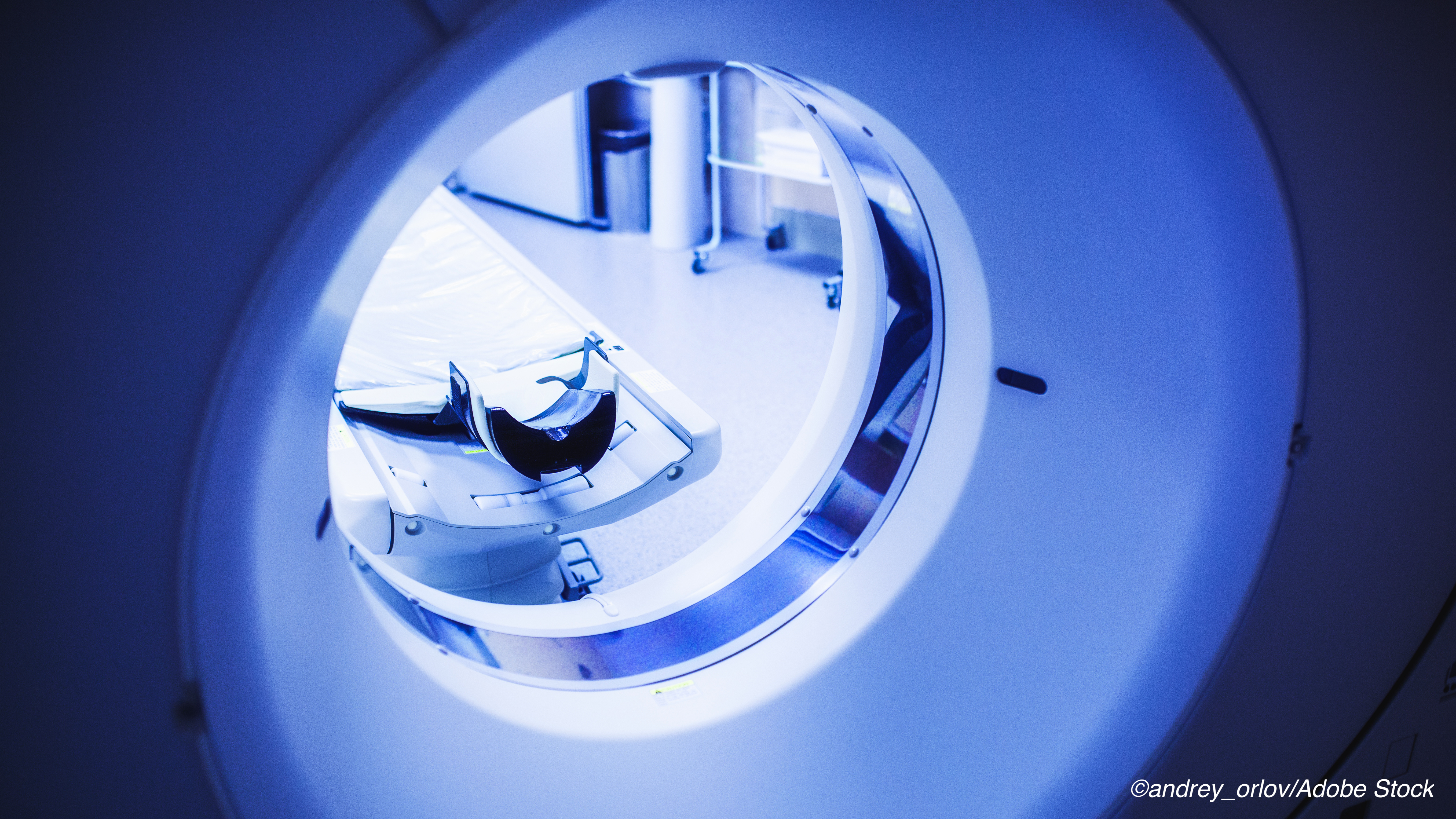 In patients undergoing appendectomy for acute appendicitis, perioperative abdominopelvic CT — even a one-time exposure — may be associated with an increased risk of hematologic malignant neoplasms, according to results from a nationwide, population-based study from South Korean researchers.

“Whether computed tomographic (CT) radiation really induces cancers remains controversial. At least in children and adolescents, the association between CT radiation and carcinogenesis seems plausible given the supporting results of multiple large epidemiological studies. However, inclusion criteria of these studies were vague, lacking information regarding the reasons for the CT scan,” wrote Kyung Hee Lee, MD, PhD, of the Seoul National University Bundang Hospital, Gyeonggi-do, Korea, and fellow researchers, who published their results in JAMA Surgery.

“Because red bone marrow is among the most radiosensitive tissues, the carcinogenic risk of hematologic malignant neoplasms from ionizing radiation has been of particular concern. In addition, more than 10% of whole-body red bone marrow is distributed in os coxae, which is covered by abdominopelvic CT,” they added.

Studying the possible carcinogenic risks of CT in patients with acute appendicitis is particularly useful for several reasons, Lee and colleagues explained. First, there is a high incidence of appendicitis in the general population and the use of CT for diagnosis is increasing. In addition, most patients are children and young adults — with normal life expectancies — who are more vulnerable to radiation-induced carcinogenesis.

Using data from the National Health Insurance Service claims database, Lee and colleagues included 825,820 patients (median age: 28 years; 52.9% male) with appendicitis who underwent appendectomy. Patients had no underlying risk factors for cancer and 306,727 were CT-exposed and 519,093 were CT-unexposed, with exposure defined as a perioperative abdominopelvic CT exam from 7 days prior to appendectomy to 7 days after.

Leukemia was the most common malignancy in patients in the CT-exposed group (n=125), followed by lymphoma (n-116), myelodysplastic syndromes and other cancers (n=41), and multiple myeloma (n=41). In patients in the CT-unexposed group, the most common malignancy was lymphoma (n=199), followed by leukemia (=185), myelodysplastic syndromes and others (n=62), and multiple myeloma (n=54).

Upon an ad hoc analysis, Lee and fellow researchers found a trend for increased IRR of malignancies with the number of abdominopelvic CT exams (P=0.005 for linear trend). In patients undergoing only one abdominopelvic CT exam, the IRR for hematologic malignant neoplasms was 1.21 (95% CI: 1.05-1.41), compared with 1.60 (95% CI: 1.24-2.08) in those undergoing at least two CT exams.

The study had several limitations, including a limited follow-up, inability to adjust for confounding lifestyle factors, failure to adjust for other radiation exposures, ethnic homogeneity of the patient population, and lack of dosimetry data.

“The study design aimed to minimize reverse causation bias by having a unified reason of suspected appendicitis to undergo CT, but it is limited by both unavailable individual-patient dosimetry data and the lack of adjustment for many unknown confounders,” wrote Jussi Haijanen, MD, of Turku University Hospital, Turku, Finland, and colleagues in an accompanying editorial.

This study was supported by the Basic Science Research Program through the National Research Foundation of Korea and the Seoul National University Bundang Hospital Research Fund.

Lee has received grants from the National Research Foundation of Korea outside of the submitted work, and reported no other disclosures.