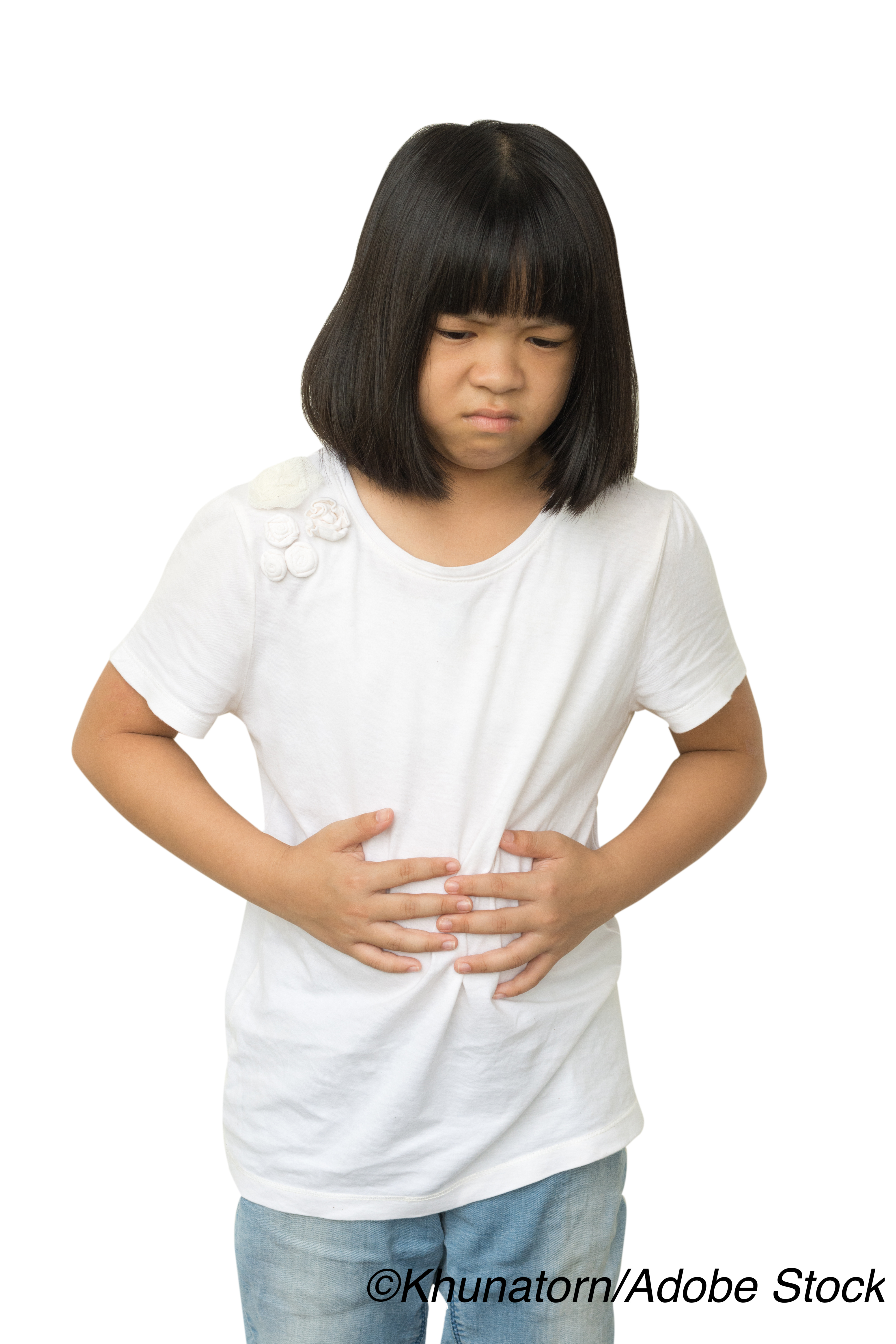 A decision strategy based upon an evaluation of symptoms plus blood and stool markers proved to be a highly reliable way of ruling out inflammatory bowel disease (IBD) without the need for endoscopy in pediatric patients with non-bloody diarrhea and abdominal pain, an international prospective cohort study found.

In a study involving 193 patients between 6 and 18 years of age, triaging patients using a strategy based on clinical findings, C-reactive protein (CRP), hemoglobin (Hb) and fecal calprotectin would result in only 14 out of 100 patients being exposed to endoscopy.

Three of these 14 children would not have had IBD, but the strategy would not have missed a single child affected by the disease, Els Van de Vijver, MD, University Hospital Antwerp, Edegem, Belgium, and colleagues reported in Pediatrics.

“Persistent rectal bleeding or perianal disease in children and teenagers justifies endoscopy to evaluate [the patient for] the presence of inflammatory bowel disease (IBD). When the indication for endoscopy is less obvious… a triage test may help to distinguish who is in need of immediate referral to endoscopy,” the CACATU Consortium team explained.

For this study, previously undiagnosed pediatric patients who presented with persistent or recurrent non-bloody diarrhea and abdominal pain were recruited from pediatric outpatient clinics in the Netherlands and Belgium.

The primary outcome of the study was IBD confirmed by endoscopy or ruled out by either endoscopy or an uneventful clinical follow-up over the next 6 months.

The performance of each of the 4 diagnostic strategies was estimated by calculating the area under the receiver operating characteristics curve or AUC as well as the net benefit of each strategy through decision curve analysis.

The ROC curve analysis showed the following AUCs for each of the 4 diagnostic strategies:

Moreover, whether strategy 2, 3 or 4 was used, “all IBD-affected patients were correctly exposed to endoscopy,” researchers added.

The same 3 strategies also correctly recommended against referring patients to endoscopy by 61% (strategy 2); 80% (strategy 3), and 86% (strategy 4), they observed. As the authors pointed out, the pretest probability that a child in the study cohort would have IBD was 11%.

Investigators also calculated the net benefit of each decision strategy through a range of risk thresholds.

Again, strategy 4 based on the presence of symptoms plus blood markers plus calprotectin yielded the greatest net benefit for predicting IBD across a range of risk thresholds up to 70%, the authors reported.

The team cautioned, however, that they have not demonstrated that using strategy 4 had an actual impact on clinical practice as this can only be done when randomized controlled trial evidence becomes available.

In a commentary accompanying the study, Julian Sullivan, MD, and Richard Colletti, MD, both from the University of Vermont, in Burlington, Vermont, pointed out that chronic abdominal pain and diarrhea are extremely common in children, where in any given 6-month period, up to half of the children in the United States report persistent abdominal pain.

“[This] often leads to a medical evaluation,” they observed, and clinicians are left with the challenge of deciding how much of an evaluation is really necessary given that functional gastrointestinal disorder (FGID) is the most likely underlying cause.

While Sullivan and Colletti called the noninvasive strategy identified by the CACATU Consortium helpful for avoiding more invasive testing for IBD, they cautioned that it is important to tailor testing to patient-specific risk based on a full understanding of the differential diagnoses that could also explain the same symptoms including infection, lactose malabsorption and celiac disease.

“When deciding against endoscopic evaluation, it is important to closely monitor the patients, particularly if alarm signs or symptoms develop,” the editorialists suggested.

The study was supported by a grant from CisBio Bioassay (producer of Inflamark).

Neither the authors nor the editorialists had any financial disclosures to make.

Laboratory Workup of Lymphoma in Adults.

Detoxification of Toxin A and Toxin B by copper ion-catalyzed oxidation in production of a toxoid-based vaccine against Clostridioides difficile.

Genetic variability in the absorption of dietary sterols affects the risk of coronary artery disease.