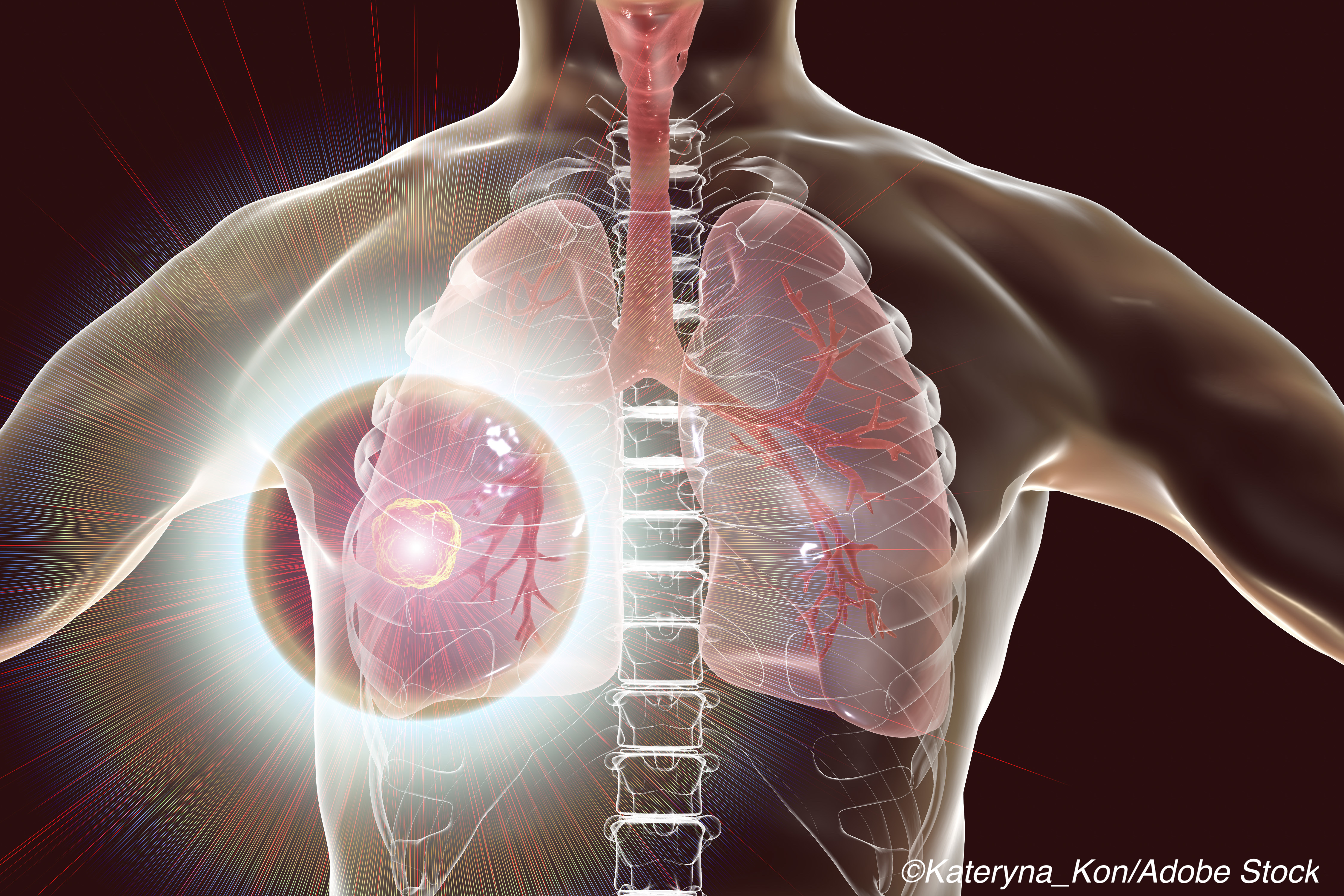 SCLC incidence has also decreased, but survival post-Dx is not improved

Non-small cell lung cancer (NSCLC) mortality saw a sharp decline from 2013 to 2016, which can be attributed to declining incidence as well as better survival after diagnosis. Small-cell lung cancer (SCLC), however, saw a decline in incidence, but there was no improvement in survival for those diagnosed.

Nadia Howlader, PhD, from the Surveillance Research Program, Division of Cancer Control and Population Sciences at the National Cancer Institute, Bethesda, Maryland, and colleagues, noted in The New England Journal of Medicine that the decline in NSCLC post diagnosis is likely due to improved therapies, specifically targeted therapies.

They noted that immunotherapy with single-agent PD-1 inhibitors nivolumab, pembrolizumab, and atezolizumab showed improved survival results over single agent docetaxel in patients without EGFR and ALK mutations, with about 20% of patient having a durable response. “The approval and adoption of these agents over the past 5 to 10 years has undoubtedly contributed to the decline we observed in incidence-based mortality,” they wrote.

In contrast, the decline in SCLC mortality may be associated with decreased incidence, but “this result correlates with the limited treatment advances for SCLC over the same period. Studies have shown some promising immunotherapy strategies for the treatment of this recalcitrant disease; however, the long-term effect of these agents is unknown.”

But lung cancer is a catch phrase for both subtypes of cancer — NSCLC and SCLC — and progress in incidence and mortality has differed, so “to understand lung-cancer mortality trends and the effect of preventive interventions as compared with treatment interventions,” Howlader and colleagues had to assess each individual disease subtype.

In their analysis, Howlader and colleagues used data from Surveillance, Epidemiology, and End Results (SEER) Program to assess lung-cancer mortality and deaths from lung cancer linked to incidence cases in the cancer registries.

Of note, Howlader and colleagues found that when using the Center for Health Statistics for death-certificate mortality records versus incidence-based mortality, they found a higher rate lung cancer deaths; however, this could have been “misattribution or overattribution” of deaths from lung cancer, as metastasis to the lungs is common in other cancers.

That said, looking at mortality trends in lung cancer and separating according to subtype and sex, they found the following:

Limitations of the study included the study’s methodology of using incidence-based mortality.

Howlader had no disclosures.