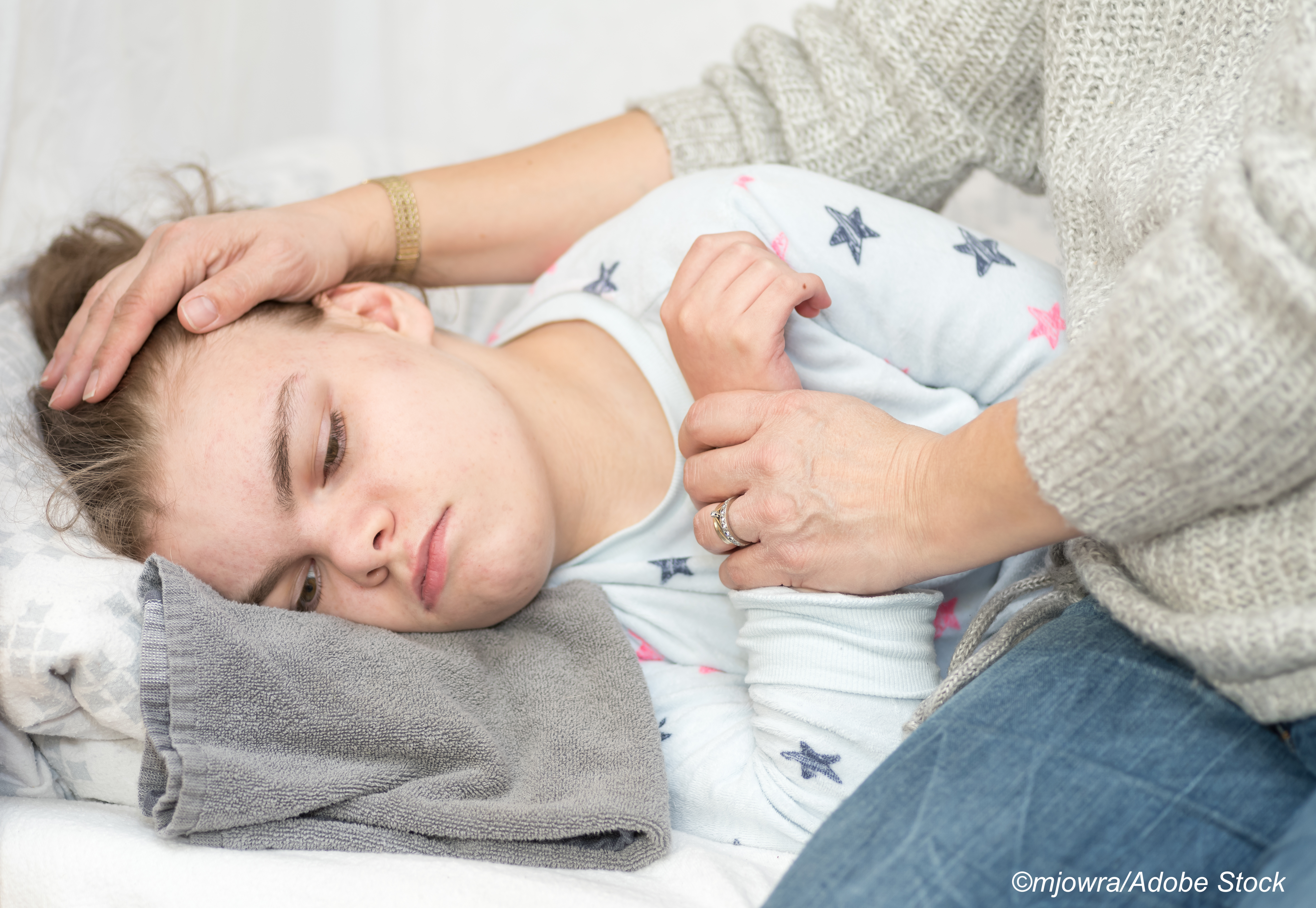 The algorithm had a sensitivity in detecting FCD in MRI-negative patients of 85%, reported Andrea Bernasconi, MD, of McGill University in Montreal, and co-authors in Neurology.

Type II FCD is a cause of drug-resistant epilepsy associated with cortical thickening and blurring of the gray-white matter boundary. In patients with drug-resistant focal epilepsy, pathologies like FCD may appear as structural lesions on MRI, noted Nishant Sinha, PhD, and Kathryn Adamiak Davis, MD, of the University of Pennsylvania in Philadelphia, in an accompanying editorial.

“Mapping these structural lesions is fundamental to planning epilepsy surgery for controlling seizures,” the editorialists wrote. “These lesions are part of the epileptogenic zone, and their incomplete removal is associated with seizure recurrence.”

The diagnostic challenge occurs when patients with focal epilepsy do not have demonstrable lesions on MRI, Sinha and Davis noted. “The surgical outcomes in these patients are considerably less favorable if their pathology is missed by traditional visual inspection,” they observed.

The algorithm took 3-dimensional MRI data from T1 and FLAIR sequences and thresholded intensity values to generate regions of interest that included voxels in typical FCD sites in gray matter and the gray-white matter interface. These were used as input to cascaded convolutional neural network (CNN) classifiers that abstracted relevant features related to FCD and quantified them for each patient. The output was a list of FCD candidate locations ranked in order of FCD likelihood.

The resulting sensitivity was 93% (137/148 FCD detected) with an average of six false positives per patient; 85% of MRI-negative and 100% of MRI-positive lesions were detected.

The model trained on the full 148-patient group evaluated in an independent cohort had sensitivity of 83%, correctly identifying FCD in 19/23 with an average of five false positives per patient.

“One of the most important contributions of this study is that the learning algorithm is designed to generate options for guiding closer radiological examination of a few brain areas predicted to have FCD lesions,” noted Sinha and Davis.

“In contrast to simplistic binary predictions with only two stratification levels—FCD and not FCD—probabilistic methods stratify brain areas by their likelihood of containing FCD,” they wrote. “The authors’ implementation of probability-based methods ranked by uncertainty estimates is a promising approach to engage expert clinical knowledge with machine learning tools, termed ’human-in-the-loop machine learning.’”

“Studies like this are reassuring that with well-curated data, machine learning tools can potentially aid in the diagnosis of FCD prospectively,” Sinha and Davis added.

However, the study raises questions about the interpretation of false-positive clusters. “For prospective application, in the absence of ground truth, false-positive clusters would be hard to ignore; it is plausible that these brain areas are a part of an extended epileptic network,” the editorialists wrote. “From a brain connectome perspective, both lesions and their connectivity architecture are vital to understanding the pathophysiological mechanisms in epilepsy.”

The present approach, on the other hand, includes CNNs that recursively learn complex properties from the data itself obviating the need to determine what variables to analyze, the researchers noted.

In addition, 3-dimensional modeling allows modeling of the spatial extent of FCD across multiple slices and tissue types, versus 2-dimensional methods which consider each location in isolation, they pointed out. Subject-wise, rather than group-wise, feature normalization eliminates the need for a matched normative dataset, an expensive and time intensive undertaking, they added.

“According to the classification of evidence schemes of the American Academy of Neurology [AAN], this study satisfies the rating for Class III evidence for diagnostic accuracy, demonstrating that deep learning operating on multimodal MRI has significant diagnostic value, including in MRI-negative patients, with 85% sensitivity,” Bernasconi and colleagues wrote.

“While a classification III for the level of evidence was assigned to our study, the current AAN scheme for diagnostic accuracy does not specify criteria for designs based on machine learning algorithms,” they added. “A revision of these guidelines, ideally disease-specific, would likely better reflect the level of evidence for studies relying on artificial intelligence.”

Limitations of the study included its dependency on high-quality data to sufficiently train the algorithm, with poor performance in brain areas where limited data was available for training.

Bernasconi reports no disclosures relevant to the manuscript.