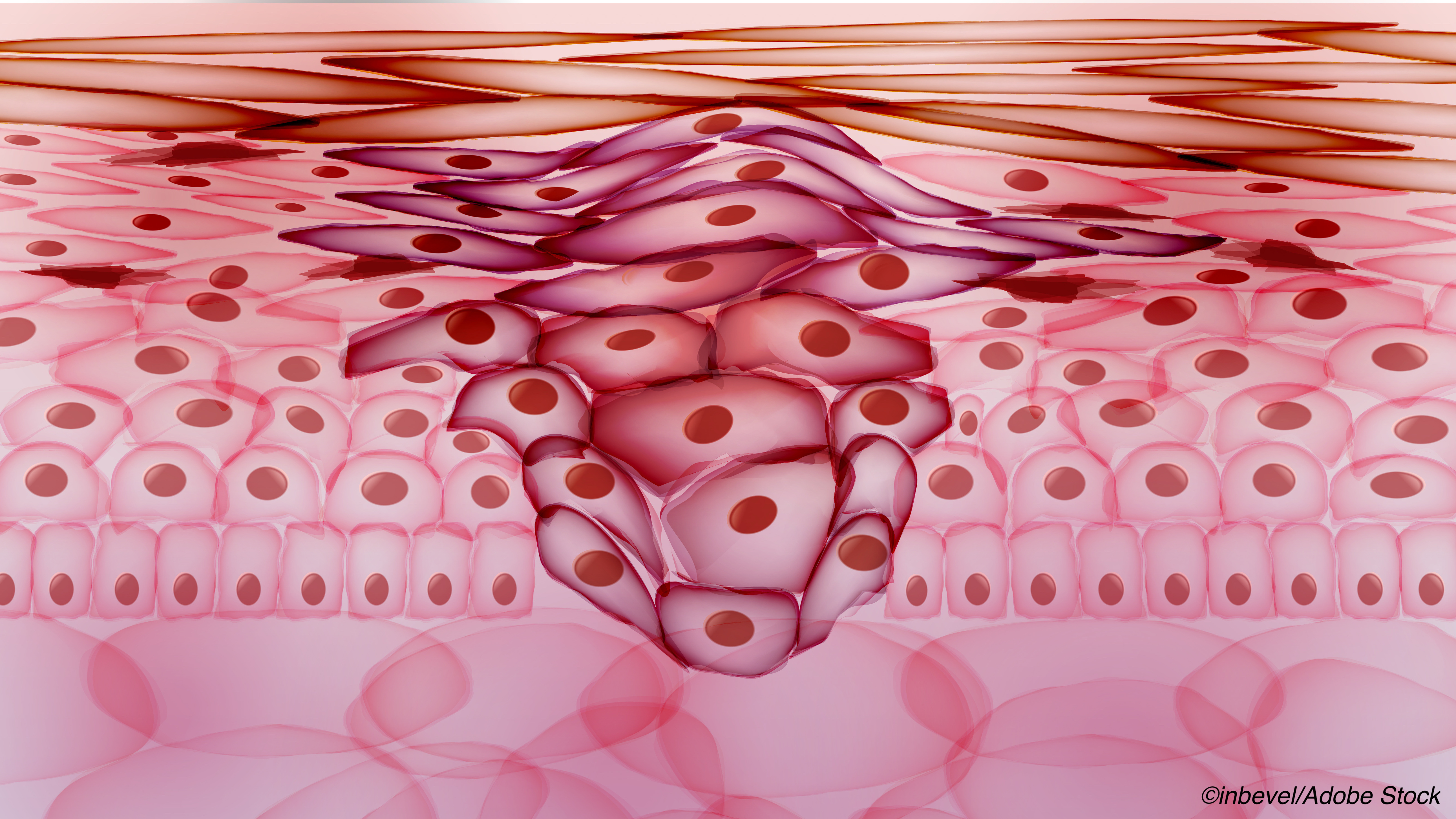 The definition of hyperprogressive disease (HPD) varied widely across multiple clinical trials involving immune checkpoint inhibitors (ICIs) used for cancer therapy, a systematic review and meta-analysis found. As a result, the incidence of HPD ranged from a low of 5.9% to a high of 43.1% across all studies analyzed, with a pooled incidence of 13.4% (95% CI, 10.2-16.6%).

“In general, HPD refers to the unexpected rapid acceleration of tumor growth occurring in a subset of patients treated with ICIs,” Hyo Jung Park, MD, PhD, University of Ulsan College of Medicine, Seoul, Republic of Korea, and colleagues wrote in JAMA Network Open. The study authors noted that their findings suggest: “[The v]arying incidence and the definition of HPD and challenges of current assessment of HPD indicate the need for establishing uniform and clinically relevant criteria based on currently available evidence.”

The definitions of HPD differed widely and were categorized according to the calculation of tumor growth acceleration as follows:

They noted that there was significant heterogeneity.

According to the definition of HPD used, the pooled incidence of HPD was highest (20.6%) when it was defined as early tumor burden increase (95% CI, 9.3-31.8%), at least in subgroup analyses.

The lowest incidence of HPD (9.4%) was found when HPD was defined as tumor growth rate ratio where it was (95% CI, 6.9-12%), with no significant difference seen between subgroups in this particular analysis. In another subgroup analysis based on tumor types, the pooled incidence of HPD was 15% (95% CI, 10.5-19.5%) in patients with non-small cell lung cancer and 19.4% (95% CI, 9.7-29.1%) for patients with advanced gastric cancer. However, significant heterogeneity was noted in this particular subgroup analysis (P=0.001), the authors noted.

The authors then asked a number of questions as to whether HPD definitions can be applied to most patients receiving immune checkpoint inhibitor therapy. In reviewing the data, they first concluded that the HPD definition based on tumor growth acceleration could not be applied to a substantial proportion of patients receiving immune checkpoint inhibitor therapy. They also determined that defining HPD based on the ratio of tumor growth speed may result in misinterpretation.

As for whether HPD definitions reflect the change in overall tumor burden, the consensus was that when using HPD definitions that take into account only target lesions, “tumor burden change may not be accurately reflected, which may lead to an underestimation of HPD.”

The study authors also found that assessment of HPD should not be confined to progressive disease (PD) defined by tumor response evaluation criteria. Furthermore, relying on the time frame between baseline CT scan and first follow-up CT scan for duration of response as 12 weeks would underestimate or delay the detection of HPD.

In those studies where survival outcomes were reported, there was an association between HPD and poor prognosis, and shorter overall survival was reported in most patients with HPD compared to patients with natural disease progression.

Summarizing their findings, Park and colleagues cautioned that HPD could be either overestimated or underestimated if the assessment was limited to either the tumor growth rate or the tumor growth kinetics ratios, target lesions, or even response evaluation criteria in solid tumors (RECIST)-defined progressors. Similarly, HPD could be misjudged if the assessment time frame conformed to RECIST criteria, they added. Key requirements to optimally define HPD should include combining other variables, such as clinical deterioration, and a clearly defined time frame to assess tumor response when using tumor growth acceleration based on tumor kinetics alone.

Investigators also suggested that a standardized measure of tumor growth acceleration including assessment of target lesions, nontarget or nonmeasurable lesions, and new lesions should be established. Additionally, cutoff values for the diagnosis of HPD should be carefully determined based on large scale clinical trial data, and alternative diagnostic criteria based on images acquired at baseline and first follow-up would be required for patients who do not have pretreatment imaging studies.

Commenting on the study, Kartik Sehgal, MD, Dana-Farber Cancer Institute, Boston, confirmed that the use of immune checkpoint inhibitors can often lead to atypical patterns of response, ranging from hyperprogression, pseudoprogression, and dissociated or mixed response to durable clinical responses long after treatment is discontinued.

“With publication of multiple clinical reports of different cancer types worldwide, hyperprogression is now accepted by most oncologists to be a true phenomenon rather than natural progression of disease,” Sehgal wrote. On the other hand, the biological reasons for hyperprogression and whether HPD has implications for survival remain unknown, and risk factors for HPD during immunotherapy have not been clearly validated.

“Similarly, guidance is lacking for optimal treatment of patients who experience hyperprogressive disease during immune checkpoint inhibitor therapy,” Sehgal cautioned. “As the use of immune checkpoint inhibitors is accepted in frontline settings across tumor types, including as first-line therapy for metastatic disease and adjuvant therapy for earlier stage disease, it is paramount to study hyperprogression in well-designed prospective studies.”

The study was supported by a grant from the Korea Health Technology R & D Project.

Neither Park nor Sehgal had any conflicts of interest to declare.