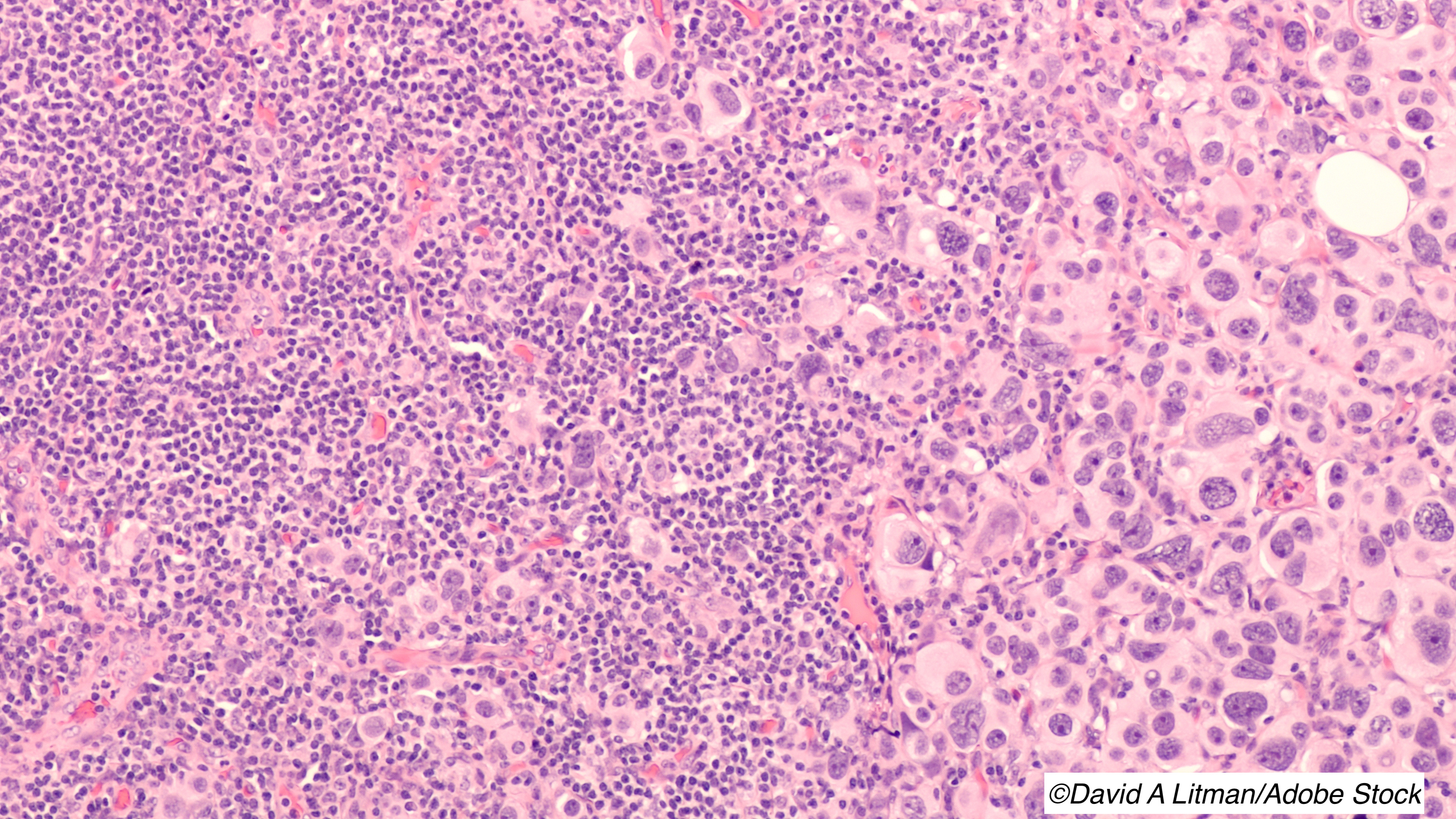 These results lend support to the continued de-implementation of both SLNB and RT according to the Choosing Wisely and National Comprehensive Cancer Network guidelines.

“As the population in the United States ages, the incidence of cancers in older patients is estimated to increase, and these cancers are expected to account for nearly 70% of all cases diagnosed by 2030. A critical risk factor for the development of breast cancer is age, with most of those diagnosed being older than 65 years and nearly 20% being older than 75 years. Few guidelines exist for the clinical treatment of older patients with breast cancer because of their lack of representation in randomized clinical trials. Most breast cancer randomized clinical trials exclude women who are older, have existing comorbidities, and/or are cognitively impaired. Oncologists often make treatment decisions with uncertainty in this age group,” they wrote.

Further, management and treatment of breast cancer in older women can pose challenges, including the tendency for older patients to experience adverse treatment effects that can negatively affect their daily functioning.

“Older populations can be subjected to both overtreatment and undertreatment; because they are more likely to have comorbidities and functional limitations, physicians are less likely to treat cancers aggressively, leading to increased risk for locoregional recurrence and decreased overall survival. Conversely, overtreatment of a cancer that ultimately will not lead to death subjects these patients to unnecessary tests and procedures,” explained McAuliffe and colleagues.

The Choosing Wisely guideline was established by the American Board of Internal Medicine Foundation and recommends against the routine use of SLNB for axillary staging in patients older than 70 years with early-stage, hormone receptor-positive clinically node-negative breast cancer. The guideline was adopted by the Society of Surgical Oncology, but adherence remains low, and conclusive evidence supporting definitive omission of SLNB is lacking.

Further, the current guideline from the National Comprehensive Cancer Network (NCCN) recommends the deimplementation of radiotherapy in this group of patients, based on strong evidence from the Cancer and Leukemia Group B 9343 study, which showed that adjuvant tamoxifen citrate monotherapy, without radiotherapy, was a viable treatment strategy in this specific patient population.

Thus, McAuliffe and colleagues conducted this study, using data from an integrated cancer registry and EHR from a single healthcare system in Pennsylvania, to identify 3,361 women, ages 70 years or older (median age: 77.0 years), who had been diagnosed with early-stage, ER-positive, ERBB2-negative, clinically node-negative breast cancer treated at 15 hospitals. They further limited cases to those from 2010-2014, including 2,109 patients who were followed for a median of 4.1 years.

In all, 65.3% had undergone SLNB, while 54.4% received adjuvant radiotherapy. McAuliffe and fellow researchers document a steady increase of SLNB rates, 1.0% per year, despite the 2016 adoption of the Choosing Wisely guideline. Conversely, radiotherapy rates decreased slightly, by 3.4% per year.

Upon subgroup analysis, stratification by tumor grade or comorbidity was not associated with either LRFS or DFS. In comparisons of patients treated with SLNB and those who didn’t, the absolute rates of recurrence were low (3.5% and 4.5%, respectively), as they were in patients who received radiotherapy and those who did not (2.7% and 5.5%).

This study was funded, in part, by UPMC Health Services Division and the Shear Family Foundation.

The Talk: It’s Time to Move from Curative to Palliative Care

Effects of inorganic selenium injection on the performance of beef cows and their subsequent calves.

Risk of intestinal and extra-intestinal cancers in patients with inflammatory bowel diseases: A population-based cohort study in northeastern Italy.