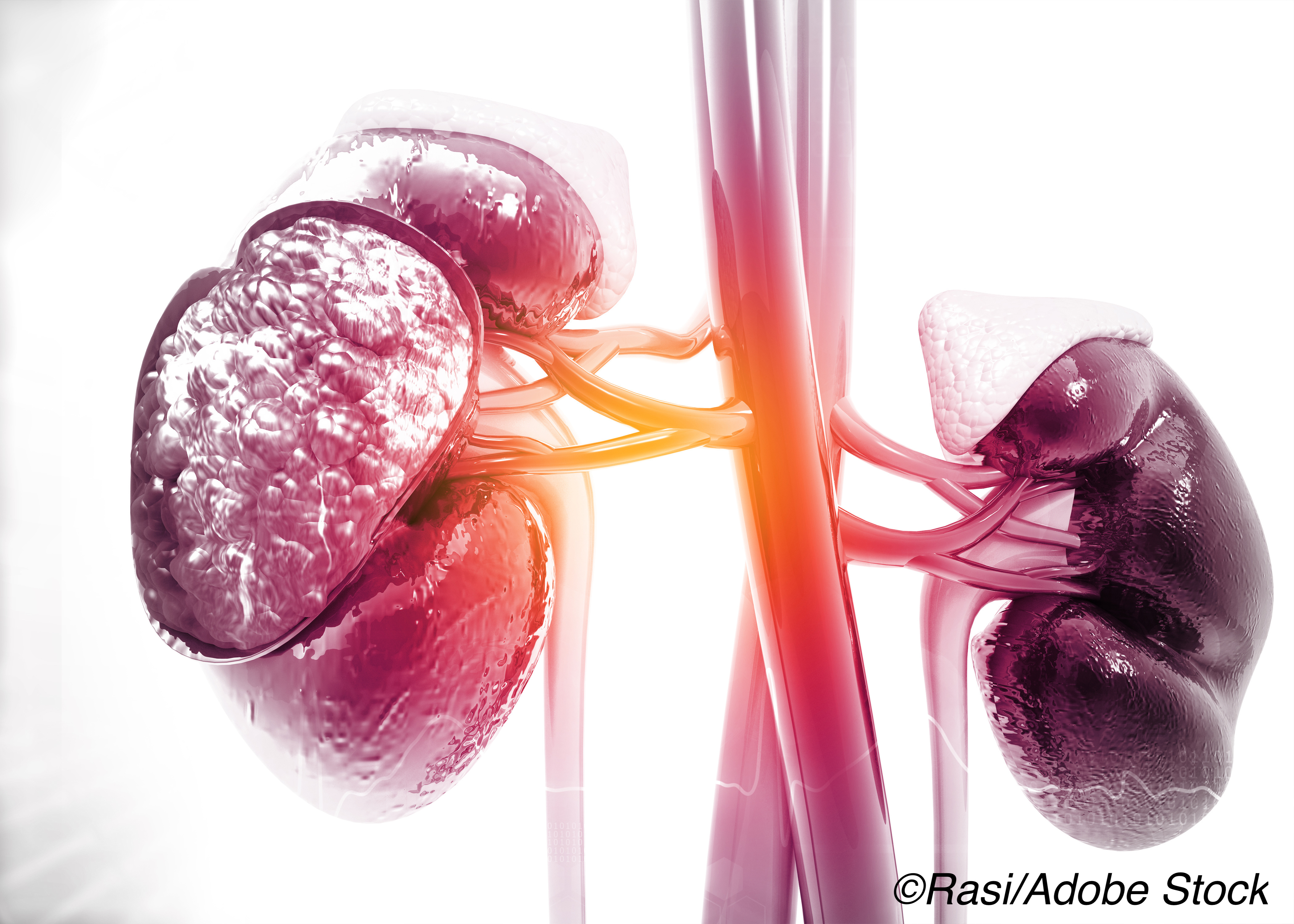 In patients with type 1 diabetes and early diabetic kidney disease, treatment with allopurinol to reduce serum urate levels does nothing to slow declines in glomerular filtration rates (GFR), according to results of the Preventing Early Renal Loss in Diabetes (PERL) study, the results of which were published in The New England Journal of Medicine.

Researchers explained the basis of this study.

“Serum urate is a potential target, on the basis of evidence from animal models and observational studies involving humans. Higher levels of serum urate, even within the normal range, predicted albuminuria and early decline in the GFR as well as a higher rate of cardiovascular events and higher mortality in cohorts of patients with type 1 diabetes. Moreover, reduction in the serum urate level slowed the decline in the GFR in two small clinical trials involving participants with moderate chronic kidney disease, approximately 25% of whom had diabetes,” wrote lead author Alessandro Doria, MD, PhD, MPH, of the Joslin Diabetes Center, Boston, MA, and his fellow researchers from the PERL Study Group.

Researchers of the PERL study, a multicenter, double-blind, randomized, placebo-controlled trial, was conducted at 16 sites in the United States, Canada, and Denmark, sought to assess whether reducing serum urate levels with allopurinol — a xanthine oxidase inhibitor — would slow declining GFR in patients with type 1 diabetes, early-to-moderate diabetic kidney disease, and serum urate levels of ≥4.5 mg/dL.

The study began with a 9-week run-in phase in which patients were treated with renin-angiotensin system inhibitors (at least equivalent to 10 mg ramipril or 300 mg irbesartan), with blood pressure targeted at no greater than 140/90 mmHg.

After adjustment, the primary outcome of mean iohexol-based GFR at the end of the 2-month washout period was “virtually identical” in the groups (61.2 mL/min/1.73 m2 in each group; between-group difference: 0.001 mL/min/1.73 m2

After washout, the mean urinary albumin excretion rate was 40% (95% CI: 0 to 80) higher in those treated with allopurinol compared with placebo.

Limitations of the study include its short duration, the use of renin-angiotensin system inhibitors in nearly all patients, missing/imputed data on primary outcomes in roughly 20% of subjects, few patients within certain clinical strata, and the large percentage of white subjects.

In an accompanying editorial, Daniel I. Feig, MD, PhD, MPH, of the University of Alabama School of Medicine, Birmingham, AL, commented on the importance of the PERL study.

“The prevalence and severity of chronic kidney disease (CKD) has been increasing for decades. Because of its tremendous financial and health burden, both to persons and to health systems, mitigation of the progression of CKD is of critical importance,” he wrote.

“The finding that middle-aged persons with diabetic nephropathy (as in the PERL trial) or with advanced, rapidly progressing proteinuric kidney disease (as in CKD-FIX) do not have a reduction in [chronic kidney disease] CKD progression beyond standard of care with renin-angiotensin system inhibition when treated with allopurinol indicates that for such patients, allopurinol is not indicated for CKD control. However, these trials did not address urate-lowering therapy, either pharmacologic or dietary, in younger patients or in those with earlier stages of CKD. As is often the conclusion in clinical research, more high-quality randomized, controlled trials are needed,” Feig concluded.

The PERL study was supported by grants from the NIDDK, the National Center for Advancing Translational Sciences, and the National Institute on Aging (Claude Pepper Center).

Feig had nothing to disclose.