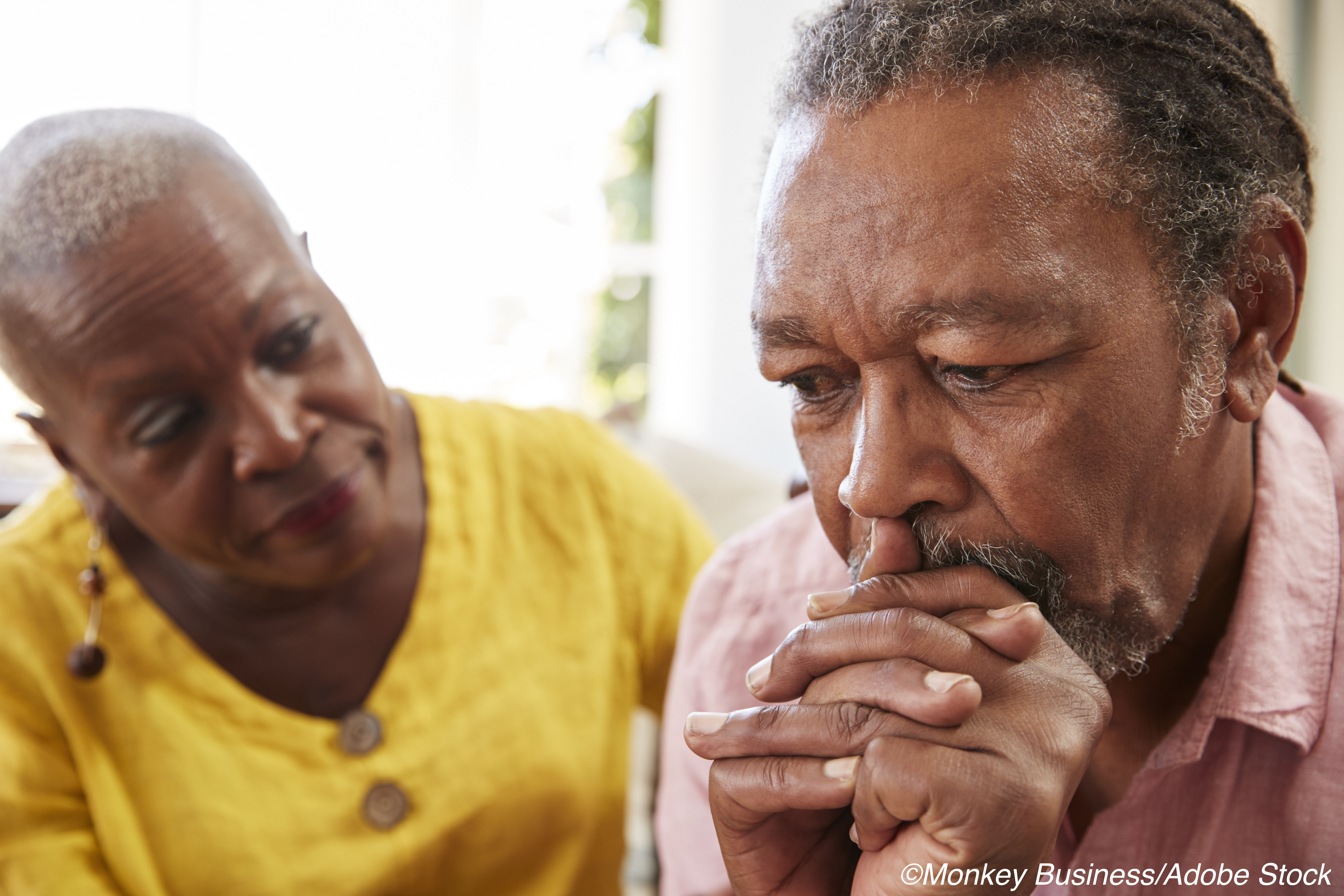 Dementia risk continues to be higher in Black adults

Relative racial disparities in incident dementia were unchanged between Black and white older adults from 2000 to 2016, an analysis of Health and Retirement Study data showed.

The ratio of Black-to-white incident dementia in each group did not change between 2000 and 2016 on 4-year follow-up. Prevalence ratios showed persistent increased risk for Black versus white participants and ranged from 1.5 to 1.9. Hazard ratios ranged from 1.4 to 1.8.

“Health equity can be achieved when all people have access to resources that help them to realize their full potential, despite socioeconomic position or socially determined circumstances,” noted Carl Hill, PhD, MPH, of the Alzheimer’s Association in Chicago, in an accompanying editorial. “Identifying those who are most at risk is a critical first step for pursuing equity in dementia science.”

“Similar to the work of Drs. Alzheimer and Carter Fuller that moved discussions of behavior from normal aging to biological changes in the brain, these results beg dementia science to move beyond individual risk factors like amyloid positivity and genetic risk to an exploration of determinants that may be more relevant for risk among Black individuals,” he added.

In the U.S., dementia prevalence declined for adults 65 or over from 11.6% in 2000 to 8.6% in 2012, despite concurrent increases in the prevalence of hypertension, diabetes, obesity, and cardiovascular risk.

Dementia was identified by several classification algorithms used in separate analyses that reached similar conclusions. The range of participants identified by the algorithms as having dementia across all years was 18 to 20%.

Increases in education over time were noted among Black participants. In 2000, 64% reported less than a high school education; in 2016, that figure was 33%.

“As dementia scientists look to identify determinants that are fundamental to the racial/ethnic disparities that Power and colleagues report, they should consider expanding scientific teams to include specialized expertise in understanding the phenomena of health disparities,” Hill wrote.

Limitations include algorithmic determination of dementia cases with possible misclassification. “We were unable to consider other racial/ethnic groups or consider effect modification by sex or other factors given concerns about statistical power,” the researchers pointed out.

“Our report focuses on the prevalence and incidence of the clinical syndrome of dementia,” they added. “Although this focus remains the most relevant outcome to patients and caregivers, the field has moved toward biomarker-based diagnoses of Alzheimer’s disease and other forms of dementia. As brain pathology burden and clinical symptoms do not always align, our findings may not reflect trends in disparities in prevalence and incidence of biomarker-based preclinical and clinical Alzheimer’s disease.”