Development of Secondary Sexual Characteristics in Girls and Boys

The development of secondary sexual characteristics varies in both boys and girls. The objective of this study is to identify the ages when adolescents enter their sexual maturity stages 2 through 5.

The research concluded that in both boys and girls, pubic hair development starts later than genital or breast development but finishes earlier or approximately at the same time.

Ravicti Approved for Chronic Management of Some Urea Cycle Disorders 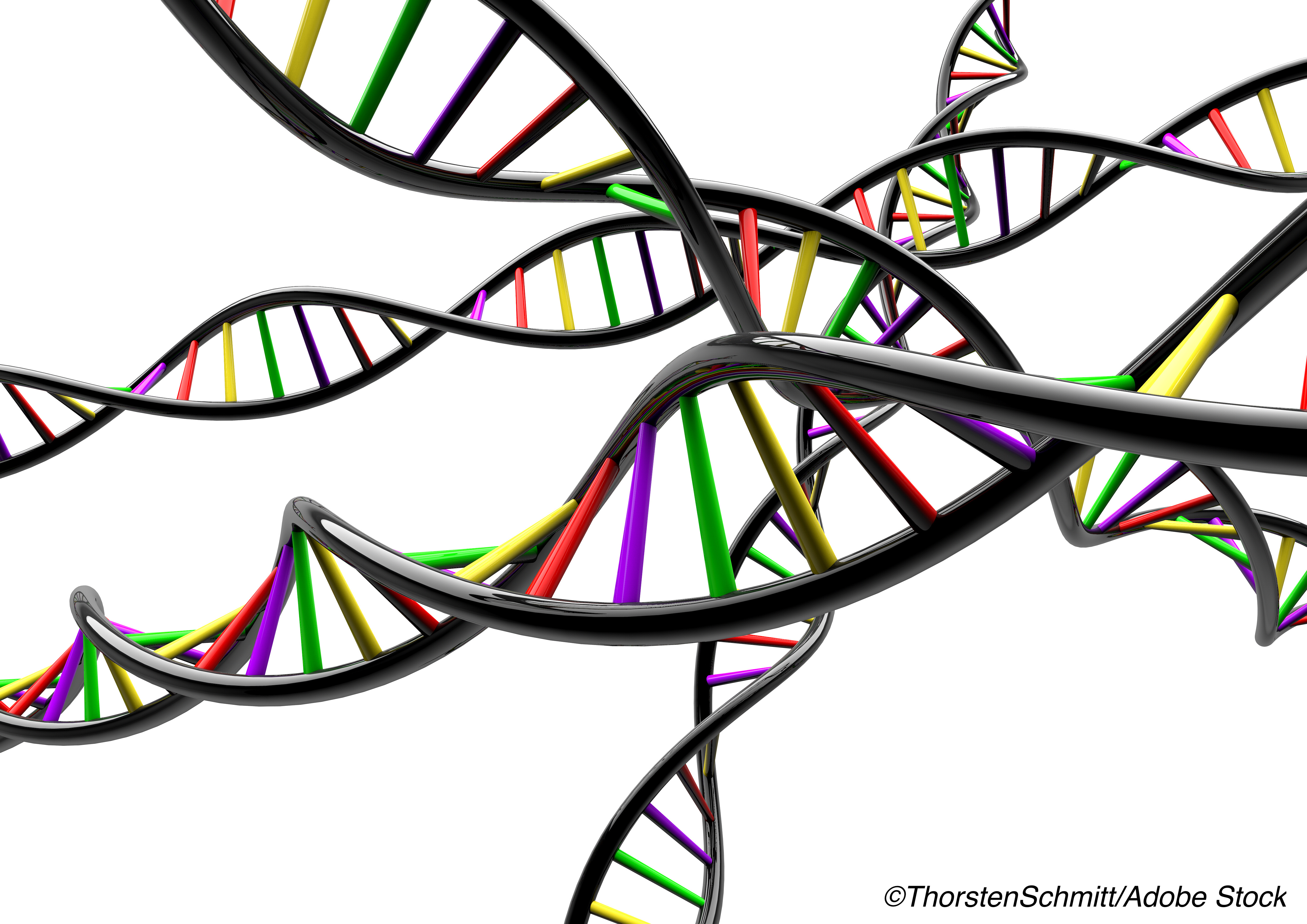