Diabetes and CV Issues: Which Glucose-Lowering Drugs are a Good Bet? | Physician's Weekly
×

Diabetes and CV Issues: Which Glucose-Lowering Drugs are a Good Bet? 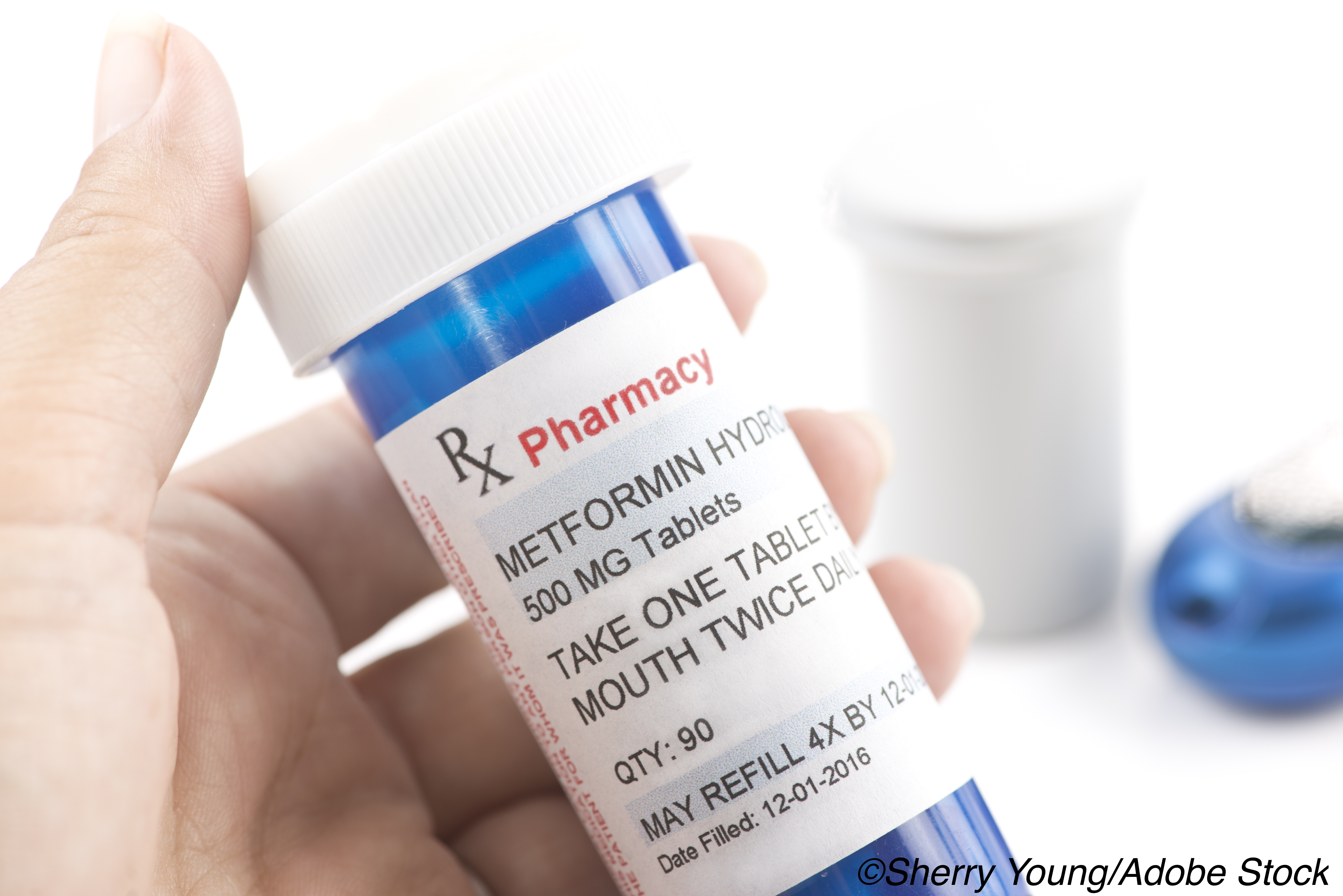 In patients with type 2 diabetes with a high cardiovascular (CV) risk who were taking metformin, some glucose-lowering drugs offered favorable effects on CV outcomes, according to a systemic review and network meta-analysis (NMA).

However, there were no differences between glucose-lowering drugs and placebo for vascular outcomes in patients with low CV risk, the authors stated.

Tsapas and co-authors offered several conclusions from their research:

Strengths of the current study are the number of included studies, an attempt to assess outcomes beyond glycemia, mortality, and CV outcomes, stratification by initial diabetes drug versus add-on to metformin and by low versus high CV risk, pointed out Christine G. Lee, MD, MS, and William T. Cefalu, MD, both of the National Institute of Diabetes and Digestive and Kidney Diseases in Bethesda, Md., in an editorial accompanying the study.

But the study could not answer some important clinical questions, such as “whether any of the newer diabetes medications will be better initial monotherapy agents than metformin for lowering glycemia or reducing the risks for mortality and cardiovascular disease,” they noted.

Also, more patients with high CV risk made it into randomized trials versus those with low risk, they said. Finally, the limited number of events and trials on patient-reported outcomes (PROs), such as amputation and eye disease have “made conclusive comparisons of diabetes medications through NMA for these outcomes impossible.”

Future clinical trials should make an effort to enroll a more heterogeneous patient population that includes the full range of CV risk and diabetes duration, according to Lee and Cefalu, which is inform better NMAs for comparative effectiveness research.

In the meantime, clinicians can continue to look to American Diabetes Association guidelines that “emphasize the need for individualizing treatment targets and therapies,” they stated.

The authors looked at several databases and trial listings from December 2019 to April 2020, and selected English-only randomized trials that had at least 24 weeks of intervention and assessed the effects of glucose-lowering drugs on mortality, glycemic, and vascular outcomes.

They found 135 trials with glucose-lowering drugs as monotherapy, 296 with add-on drugs to metformin-based therapies, and 23 trials of monotherapies versus add-on to metformin therapies.

Also, all treatments reduced HbA1c level to a similar extent with metformin, with the exception of DPP-4 inhibitors (MD 0.32%, 95% CI 0.17% to 0.46%). The latter were also inferior to liraglutide, subcutaneous semaglutide, pioglitazone (Actos), and sulfonylureas. For all treatments, there was no difference versus placebo or metformin in the incidence of severe hypoglycemia, the authors stated.

They found that all medications had a neutral effect on all-cause mortality CV death, myocardial infarction, or HF hospitalization, but “The conﬁdence in these estimates was generally deemed very low.” Additionally, the authors “did not do meta-analyses for diabetic retinopathy and amputation because of a paucity of pertinent data.”

The authors reported that subcutaneous semaglutide was most effective at lowering the HbA1c level versus all other treatments (-1.33% MD vs placebo, 95% CI 1.50% to 1.16%), and the conﬁdence in effect estimates for change in HbA1c level was high to moderate.

NMA results for mortality and vascular outcomes for patients at increased CV on metformin background was done in 18 large CV or renal outcome trials and three small studies that recruited patients with a history of CV disease or chronic kidney disease (n=145,694 patients).

Compared with placebo, all-cause mortality was reduced with the following agents with high-to-moderate confidence:

For patients with low CV risk, “When GLP-1 RAs and SGLT-2 inhibitors were analyzed as individual agents, all treatments were similar to placebo in terms of all-cause mortality (and cardiovascular outcomes. The conﬁdence in most effect estimates in this subnetwork was very low because of imprecision and within-study bias,” the authors explained.

Study limitations included the fact that “background therapy was not identical in the network of metformin-based trials, whereas hemoglobin A level effects may have been masked in cardiovascular outcome trials where glycemic equipoise was attempted,” they wrote.

The study was supported by the European Foundation for the Study of Diabetes and AstraZeneca.

Tsapas reported grants from European Foundation for the Study of Diabetes (EFSD), during the conduct of the study, as well as other funding from Boehringer Ingelheim and Novartis outside the submitted work.

Lee reported relationships with the American Diabetes Association (ADA) Professional Practice Committee and the steering committee for the ADA Precision Medicine in Diabetes Initiative. Cefalu reported no relationships relevant to the contents of this paper to disclose.