Although opioid withdrawal ratings are frequently used as primary outcomes for therapeutic trials, there has been limited empirical examination of opioid withdrawal symptom onset or etiology as an outcome, and also little examination of differences in outcomes between patient-reported and observer-ratings of withdrawal. Patient-reported (Subjective Opiate Withdrawal Scale, SOWS) and observer ratings (Clinical Opiate Withdrawal Scale, COWS) of opioid withdrawal collected as part of a randomized controlled residential clonidine, tramadol-extended release, and buprenorphine/naloxone 7-day taper for opioid withdrawal management were analyzed. Withdrawal ratings were collected seven times daily and primary outcomes were percent of participants (N = 103) endorsing symptoms, time of symptom onset, and relationship of scales to taper completion. Participants had variable endorsement of specific symptoms, ranging from 37 % (“feel like vomiting”) to 97 % (“change in resting pulse”). Symptoms were more likely to be reported on the SOWS than COWS. Most symptoms began around 8 h after last dose, though comparison of like symptoms across the scales revealed patients reported symptoms on the SOWS > 10 h before they were observed on the COWS. SOWS peak severity score was more closely associated with taper completion than the COWS. Data suggest the patient-reported SOWS demonstrated a higher level of symptom endorsement, earlier detection of symptom onset, and better association with taper completion relative to the observer rated COWS. These data provide insight into the etiology of opioid withdrawal symptom expression and time course that can be used to inform treatment intervention timing and provide a baseline for other withdrawal evaluations.Copyright © 2020. Published by Elsevier B.V.

Potential urine biomarkers for the diagnosis of prediabetes and early diabetic nephropathy based on ISN CKHDP program. 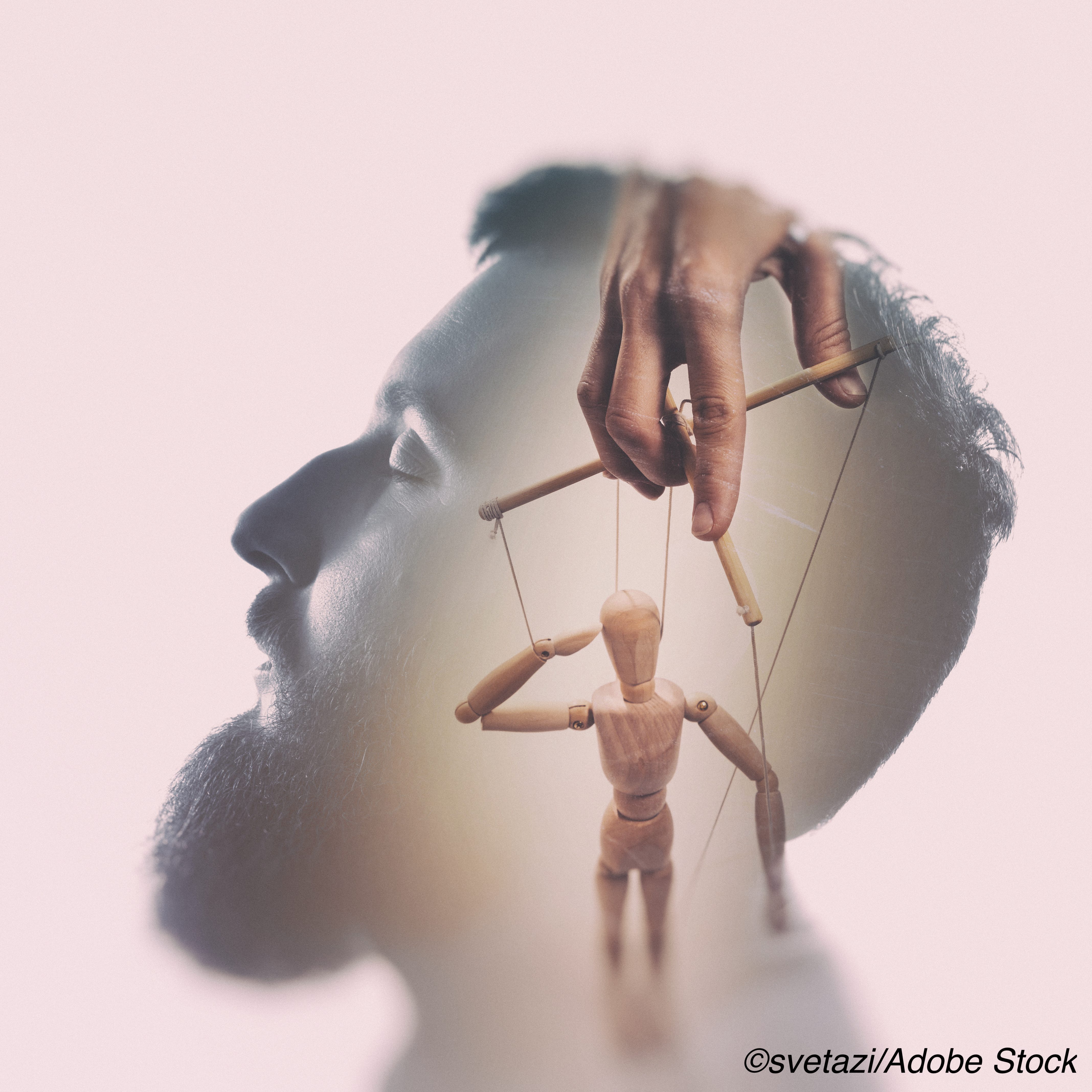 Colonoscopy quality indicators in patients with and without prior colonic resection: A single-centre prospective comparative study.