Left ventricular thrombus (LV thrombus) is a blood clot in the left ventricle of the heart, usually as a result of acute myocardial infarction. Warfarin and direct oral anticoagulants (DOAC) are some of the commonly used treatments for LV thrombus, but the embolic outcome of DOACs is not clear. The objective of this study is to compare the outcomes of the use of DOAC and warfarin for LV thrombus.

This is a cohort study performed in three tertiary care academic medical centers. The study included a total of 514 patients with echocardiographically diagnosed LV thrombus; 300 were assigned to warfarin and 185 to DOAC. The median follow-up was 351 days, and the primary outcome was a clinically apparent risk of stroke or systemic embolism (SSE).

Unadjusted analysis indicated that the hazard ratio for DOAC vs. warfarin treatments was 2.71; and for prior SSE, it was 2.13. As per the multivariable analysis, both anticoagulation with DOAC vs. warfarin (HR 2.64) and prior SSE (2.07) were found to be closely associated with SSE.

The research concluded that DOAC treatment was associated with a higher risk of SSE compared to the use of warfarin in patients with LV thrombi. The risk remained high even after the adjustment of other factors. 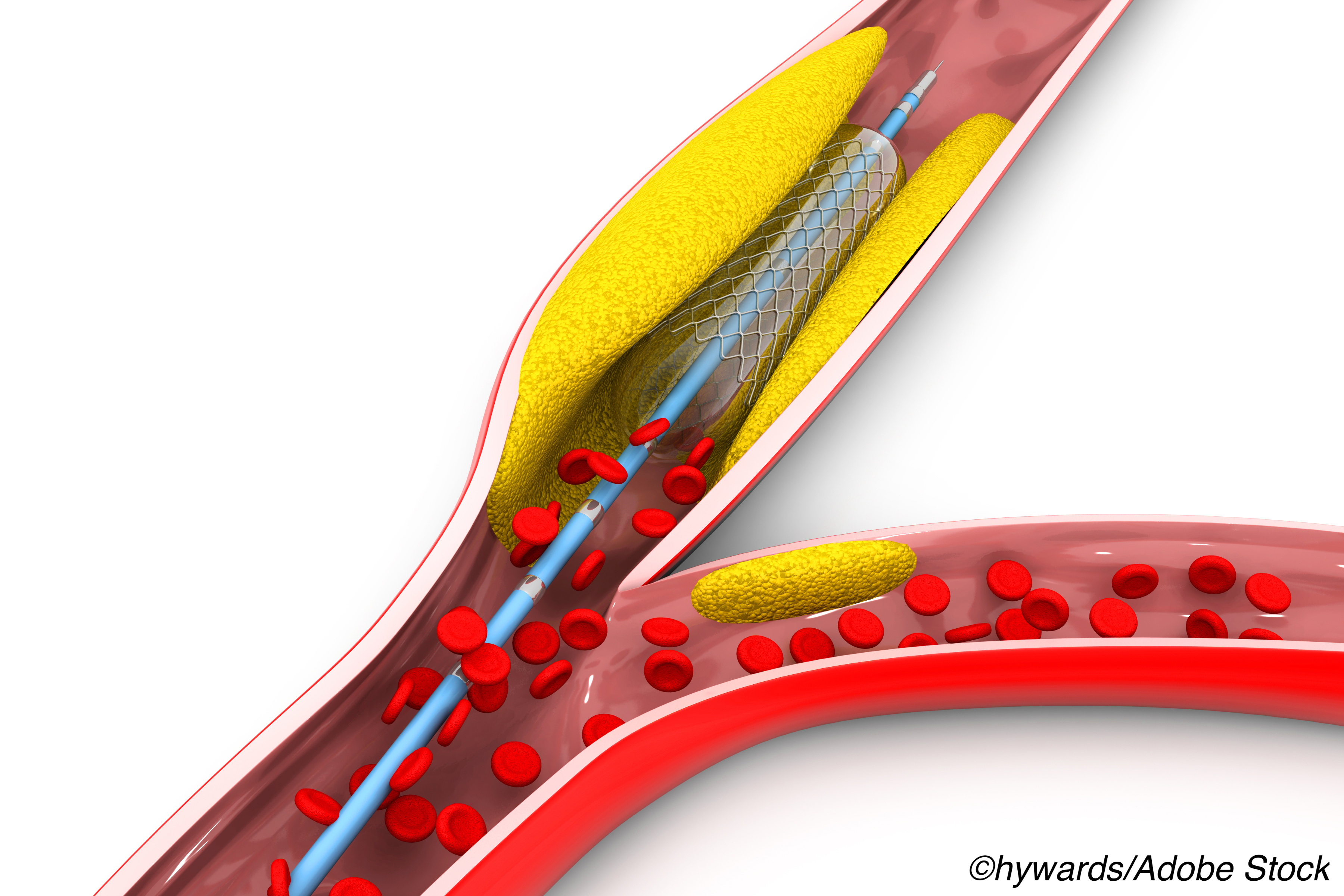