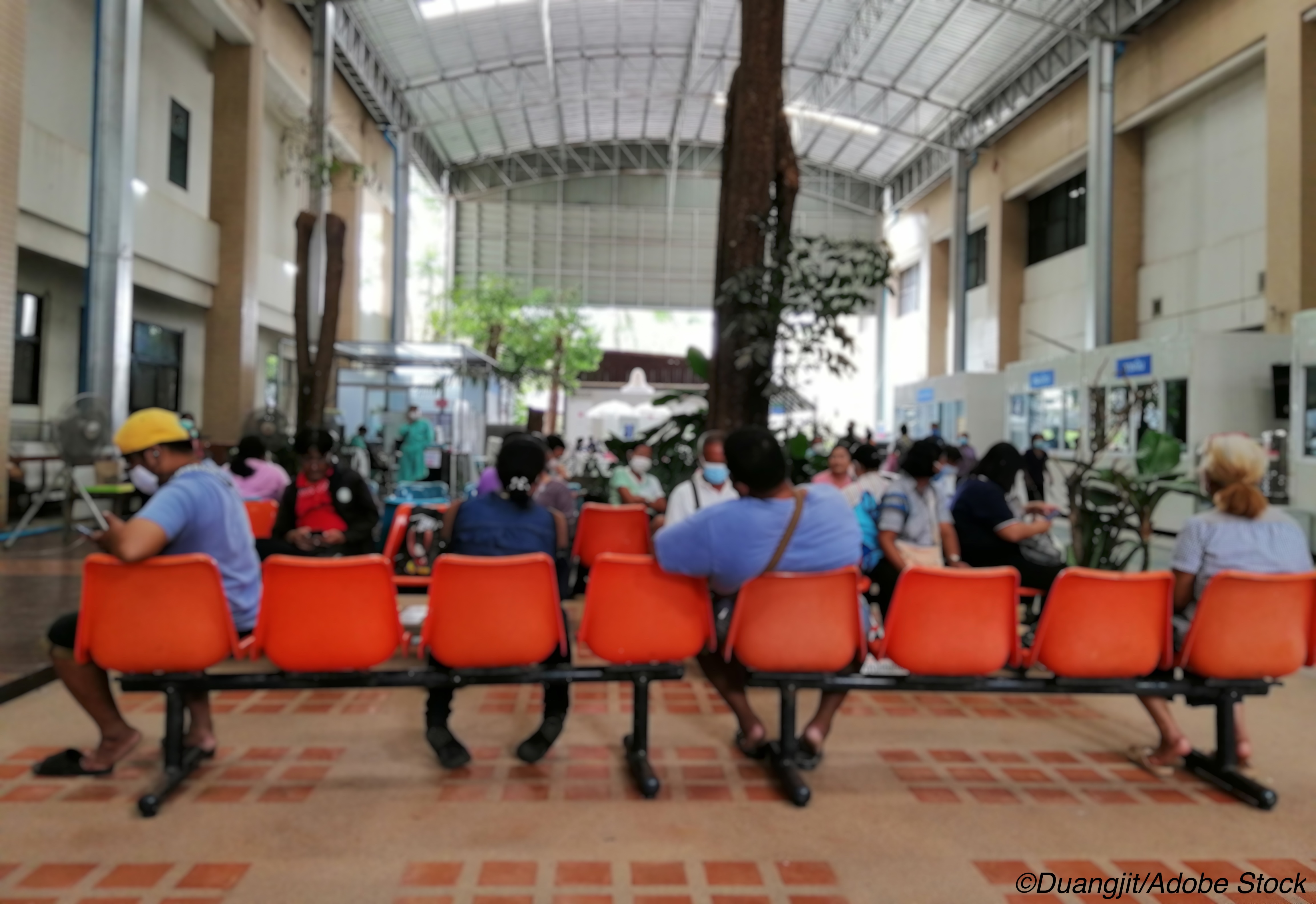 While regionalization was linked to improved access to percutaneous coronary intervention (PCI) hospitals and receipt of PCI treatment, patients in minority communities derived significantly smaller improvement than those in non-minority communities, reported Renee Y. Hsia, MD, MSc, of the University of California San Francisco, and coauthors in JAMA Network Open.

“Our findings also highlight the importance of examining the effects of system-wide regionalization initiatives by subgroups because analyses that are limited to outcomes on the average population may miss important trends in certain underrepresented communities,” they pointed out.

Analyzing outcomes by subgroups may reveal benefits that otherwise may be undetected, they noted: “These advances in knowledge allow a deeper understanding of the mechanisms of these interventions to enable better targeting and refinement of future health care programs, especially regarding population-based interventions for patients in vulnerable communities.”

“Although Hsia et al did not explicitly analyze socioeconomic and environmental measures, they deftly conveyed the results of an intervention that was associated with some benefit but also with a paradoxical exacerbation of extant disparities in STEMI care in minority communities,” wrote Robert Roswell, MD, of Hofstra University in Hempstead, New York, and co-authors, in an accompanying editorial. “Structural and policy changes that can advance health equity in the U.S. must frequently contend with systemic inequities woven into the country’s very fabric, many of which persist in muted or mutated form still today.”

“Patients with STEMI from minority communities were less likely to receive same-day PCI or PCI during their hospital stay even after gaining access to a hospital with PCI capability,” they added. Hospital-level differences — “STEMI regionalization facilitates access to hospitals that perform PCI but does not ensure that these hospitals are of comparable quality or ability,” they noted — or interpersonal factors, like practitioner bias and medical mistrust, also may play roles.

Racial and ethnic differences in treatment for myocardial infarction have been extensively documented over decades. A 2004 study found that substantial disparity was related to which hospital patients were admitted to.

Regionalization involves coordinated responses among participating institutions in communities of various sizes; they may be state-wide. Regional transportation and hospital networks coordinate efforts to bypass centers that are unable to offer a needed level of emergent care and give patients direct transport to a facility that can. This can avoid delays in transfer or failure to provide access to such care.

A 2015 review of its application for acute ischemic stroke and STEMI found benefits in care processes and a reduction of unadjusted rates of disparity and adverse outcomes, but the authors suggested that delayed presentation and transport to the hospital by non-emergency medical service tended to make the differences nonsignificant.

In the present study, Hsia and colleagues linked multiple data bases with information on California community demographics, mix of regionalized and non-regionalized hospitals, and clinical data to identify 139,494 patients with STEMI (32.8% women) from January 2006 to October 2015.

Access was defined as admission to a hospital with PCI capability. Treatment was defined as receiving coronary angiography or PCI at any time during hospitalization; and outcome defined as all-cause mortality at 30, 90, or 365 days.

“This result highlights the likely impact of the social determinants of health, including structural and interpersonal racism,” the editorialists wrote. “Structural racism — the totality of ways in which societies foster racial discrimination through mutually reinforcing systems of housing, education, employment, earnings, benefits, credit, media, health care, and criminal justice — underlie these disparities.”

Limitations of the study include variability in how regionalization is implemented in different networks. Differences in ambulance use and bypass policies between regions with regionalization were not accounted for.

This study was supported in part by NIH grants.

Hsia reports receiving grants from the National Heart, Lung, and Blood Institute during the conduct of the study.

Roswell reported no conflicts of interest.