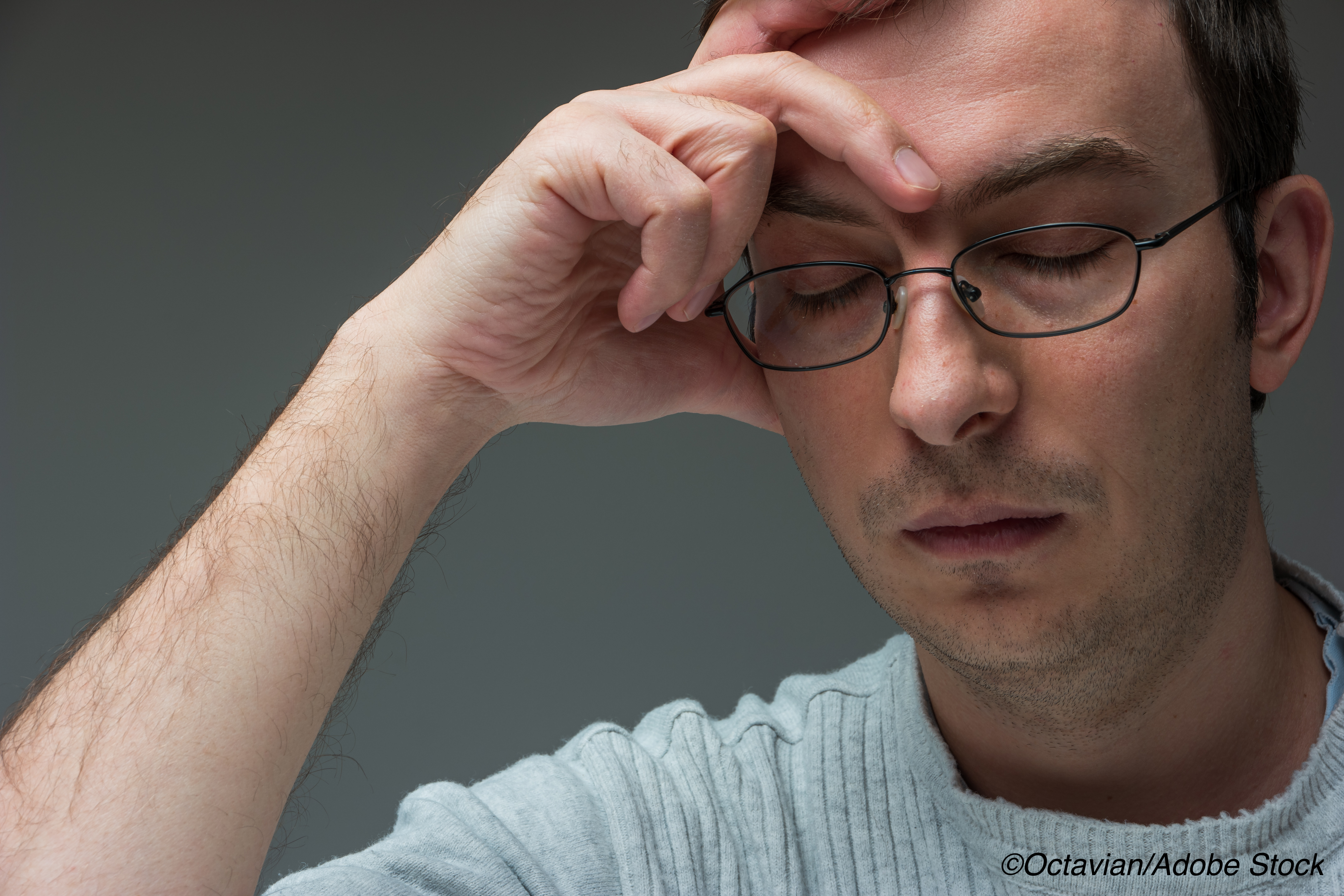 Men who were born preterm seemed to experience accelerated aging relative to their peers born at full-term, while kids who grew up with socioeconomic hardship may age “faster” than children from more financially secure backgrounds, researchers of two separate studies reported.

“To our knowledge, this is the ﬁrst study that has identiﬁed accelerated aging in adults born at ELBW and suggests that suboptimal intrauterine and early postnatal development could promote enduring epigenetic adaptations in men born preterm,” Van Lieshout’s group stated.

In the second study in Pediatrics, Laurel Rafﬁngton, PhD, the University of Texas at Austin, and co-authors measured the pace of biological aging using the DunedinPoAm DNA methylation algorithm, and found that children living in more disadvantaged families and neighborhoods exhibited a faster DunedinPoAm-measured pace of aging (r=0.18, P=0.001 for both).

They also noted that certain factors, such as being Latinx and higher BMI, were tied to a faster DunedinPoAm-measured pace of aging and suggested that the “DNA methylation pace of aging might be useful as a surrogate end point in evaluation of programs and policies to address the childhood social determinants of lifelong health disparities.”

Van Lieshout and co-authors compared biological aging in the ELBW group with an epigenetic clock to a matched NBW (>2,500 g or about 5.5 lbs) sample, explaining that “[b]iological aging seeks to explain why such disparities in aging rate exist in the general population and why some groups experience a higher risk for early onset age-related decline.”

Patients in the ELBW cohort were recruited at birth between 1977 and 1982 in Southwestern Ontario, and 142 survivors of ELBW completed a follow-up visit at ages 22 to 26 years. Of those, 99 were still in the study for follow-up at ages 30 to 35. DNA samples for epigenetic analysis were available by then, and Van Lieshout and co-authors collected buccal cell samples for epigenetic analysis from 45 of these people.

The authors reported that even after adjusting for chronic health conditions and neurosensory impairment, the interaction for ELBW men and accelerated aging remained statistically signiﬁcant versus NBW men (P=0.02). ELBW men also were 2.7 years older than ELBW women (P=0.10), and 2.4 years older than NBW women.

“Importantly, the biological-chronological age differential did not differ between NBW men, NBW women, and ELBW women. The birth weight by sex interaction persisted after adjustment with all covariates… These ﬁndings further support a differential rate of epigenetic aging among ELBW men in adulthood,” they wrote.

The authors pointed out that they used an 850k microarray versus a 450k array originally used in landmark DNA methylation research by Steve Horvath, PhD, ScD.

In an accompanying commentary, Pam Factor-Litvak, PhD, of Columbia University in New York City, said the finding from the study in boys could have been influenced by the epigenetic clock used. For instance, in a 2020 Irish study of epigenetic clocks and allostatic load—defined by Factor-Litvak as “disruptions in the physiologic normal response to stress by the hypothalamicpituitary-adrenal axis”—metabolic dysregulation was tied to the Horvath and Levine epigenetic clocks in men, while women only had a link with the Levine clock, “strongly suggesting that different epigenetic clocks have different implications for aging.” On a related note, Factor-Litvak said that longer follow-up past age 35 was needed, especially in women post-menopause.

In the Texas Twin Project, Raffington and co-authors measured saliva DNA methylation and socioeconomic circumstances in 600 children and adolescents (ages 8 to 18 years; 48% female), testing to see if children in more disadvantaged families and neighborhoods exhibited a faster pace of aging as compared with children in more afﬂuent contexts.

They reported that DunedinPoAm-measured pace of aging was similar in boys and girls (d= −0.03, 95% CI −0.11 to 0.06, P=0.48). But they found that children self-identifying as Latinx exhibited a faster DunedinPoAm-measured pace of aging compared with children who identified as White (d= −0.21, 95% CI −0.32 to −0.09, P=0.001), and were generally more exposed to family- and neighborhood-level cumulative socioeconomic disadvantage versus White children.

In an accompanying commentary, Daniel A. Notterman, MD, MA, of Princeton University in Princeton, New Jersey, wrote that the “association between pace of aging and disadvantage is not surprising because previous methylation clocks have been shown to be sensitive to a variety of early and midlife adversities,” such as mortality risk.

But Raffington’s group also found that several methylation clocks were not linked with either family or neighborhood disparities — in two cases, associations were in the opposite direction expected (range of r= -0.03 to 0.05), suggesting that “either…the DunedinPoAm measure is more sensitive to neighborhood and family adversities or that it measures a different sort of organismal response,” Notterman stated.

Factor-Litvak called for “interventions” to reduce stress levels in newborns, such as “nurturescience, a relatively new area of inquiry in which emphasis is placed on early attachment between ELBW neonates, their mothers, and their immediate physical environment.” Notterman said that future research should include potential correlations between DunedinPoAm and “other measures of biological aging, such as mitochondrial function and structure, telomere length attrition, and accumulation of speciﬁc cellular proteins.”

The study from Van Lieshout et al was supported by the Canadian Institutes of Health Research.

Van Lieshout reported no relationships relevant to the contents of this paper to disclose.

The study by Raffington’s group was supported by the NIH.

Notterman reported funding from the NIH.