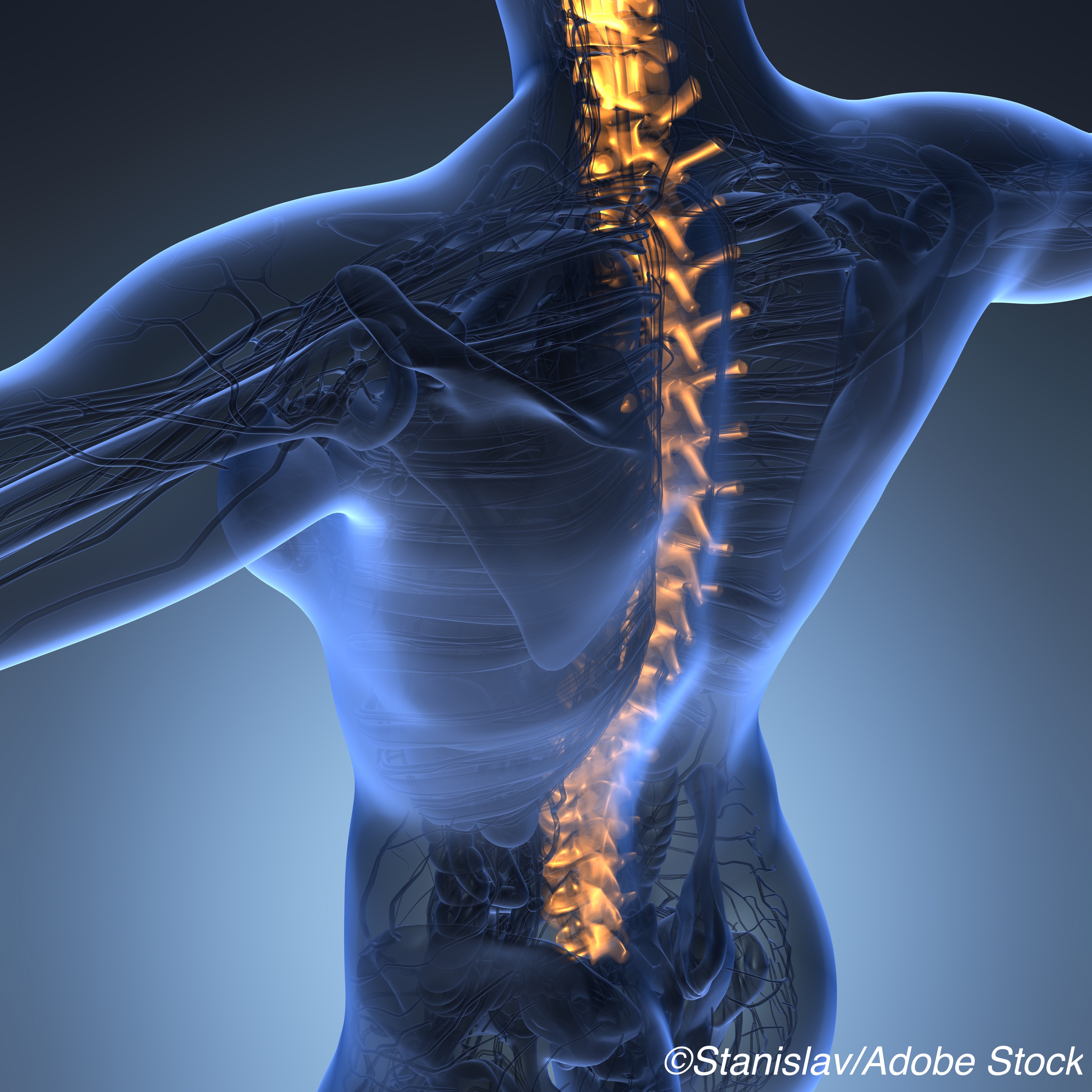 Opioids should not be a first-line treatment option for non-low back, musculoskeletal injuries, according to a guideline from the American College of Physicians (ACP) and American Academy of Family Physicians (AAFP).

In all adults with acute pain from injuries unrelated to the low back, ACP/AAFP recommend a stepped treatment approach that includes topical nonsteroidal anti-inflammatory drugs (NSAIDs), oral NSAIDs, and acupressure, stated Amir Qaseem, MD, PhD, MHA, of the ACP in Philadelphia, and co-authors.

But the ACP/AAFP “suggest against clinicians treating patients with acute pain from non-low back, musculoskeletal injuries with opioids, including tramadol (Grade: conditional recommendation; low-certainty evidence),” they wrote in the Annals of Internal Medicine.

The groups looked at the following clinical outcomes using the GRADE system: pain (≤2 hours and at 1 to 7 days), physical function, symptom relief, treatment satisfaction, and adverse events and developed the following for the treatment of acute, non-low back pain musculoskeletal injury in adults:

The guideline is based on two systematic reviews — One on the comparative efficacy and safety of nonpharmacologic and pharmacologic management of acute pain from non-low back, musculoskeletal injuries in adults in the outpatient setting, and another on the predictors of prolonged opioid use. Both reviews also appear in the Annals of Internal Medicine.

The opioid-use review by John J. Riva, DC, MSc, of McMaster University in Hamilton, Ontario, Canada, and co-authors, concluded that “prolonged use is common among patients prescribed opioids for acute musculoskeletal injuries. Avoiding prescribing opioids for acute musculoskeletal injuries among patients with past or current substance use disorder, and restricting duration to 7 days or less and using lower doses when they are prescribed, are potentially important targets to reduce rates of persistent opioid use.”

They assessed observational studies of adults with opioid prescriptions for acute musculoskeletal injuries, looking specifically at risk factors for prolonged use, and ultimately settled on 13 that were eligible for review. The 13 retrospective studies represented 14 cohorts with over 13 million participants.

Riva’s group found that the overall prevalence of prolonged opioid use after musculoskeletal injury for high-risk populations, such as patients on workers’ compensation benefits, Veterans Affairs claimants, or patients with high rates of concurrent substance use disorder) was 27% (95% CI 18% to 37%), while the prevalence among low-risk populations was 6% (95% CI 4% to 8%, P<0.001 for interaction).

However, low-certainty evidence indicated increased risk for persistent opioid use with past or current substance use disorder (ARI 10.5%, 95% CI 4.2% to 19.8%), prescriptions lasting >7 days (median ARI 4.5%), and higher morphine milligram equivalents per day.

Study limitations included “imprecision for the prevalence of prolonged opioid use among high-risk populations and some risk of bias for most studies,” Riva and co-authors wrote, as well as lack of data on the “reason for the original opioid prescription and subsequent prescriptions [that] could typically not be definitively attributed to acute musculoskeletal injury.”

In the other review, Jason W. Busse, DC, PhD, of the Michael G. DeGroote School of Medicine at McMaster University, and co-authors, evaluated the comparative effectiveness of outpatient treatments for acute pain from non-low back musculoskeletal injuries with a network meta-analysis of randomized clinical trials.

They wound up with 207 studies, with nearly 33,000 participants, that evaluated 45 therapies. Almost half 48% enrolled populations with diverse musculoskeletal injuries, the majority of whom (29%) had sprains.

Busse’s group reported that topical NSAIDs offered the greatest net benefit, followed by oral NSAIDs and acetaminophen with or without diclofenac. Compared with placebo, they noted moderate-certainty evidence that topical NSAIDs reduced pain within 2 hours of treatment, with a mean effect approximating the minimally important difference (MID) with a weighted mean difference (WMD) of −1.02 cm (95% CI −1.64 to −0.39 cm) on a 10-cm visual analog scale (VAS) for pain and a risk difference (RD) for achieving the MID of 23%). Topical NSAIDs plus menthol gel also offered benefit (WMD −1.68 cm, 95% CI CI −3.09 to −0.27 cm, RD 36%).

However, Busse and co-authors also found that relative to placebo, high- to moderate-certainty evidence showed that opioids did not offer the same benefits as the other treatment approaches, and caused greater harm due to neurologic events:

Finally, they noted that low-certainty evidence pointed to ibuprofen and cyclobenzaprine combination therapy increasing the likelihood of neurologic adverse events (OR 4.91, 95% CI 1.45 to 16.61, RD 20%).

Busse’s group explained that “Even the most effective interventions supported by high- or moderate-quality evidence achieved only modest benefits.” They added that interventions such as TENS and acupressure “may provide effective pain relief without risk for gastrointestinal, neurologic, or dermatologic adverse events but are supported by only low-certainty evidence. Most control participants had substantial pain relief by 1 to 7 days.”

Qaseem reported no relationships relevant to the contents of this paper to disclose. Some co-authors were recused from authorship and/or voting because of moderate levels of conflict.

The review by Busse and co-authors was supported by the National Safety Council.