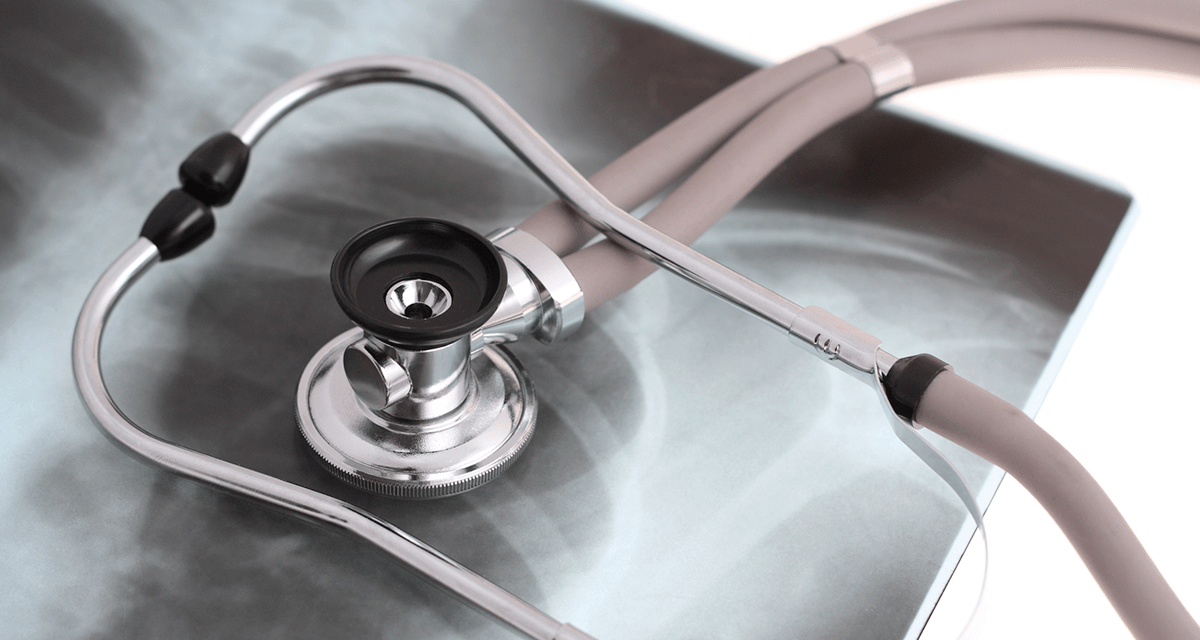 Although HIV coinfection may fuel the spread of TB outbreaks among susceptible populations, can the virus directly impact the emergence or transmission of multidrug-resistant TB?

“The [multidrug-resistant TB (MDR-TB)] burden surged concurrently with the [HIV] pandemic and most reported early MDR-TB outbreaks mainly affected HIV coinfected individuals in hospitals and prisons,” Vegard Eldholm, PhD, research fellow at the Norwegian Institute of Public Health, and colleagues wrote. “There are good epidemiological reasons to suspect that HIV and MDR-TB pandemics are fueling each other. Not only does HIV infection render people more susceptible to develop active TB by weakening their immune system, but anti-TB drugs can also directly interfere with [ART].”

To explore the effects of HIV on TB and MDR-TB, Eldholm and colleagues examined 252 isolates collected from South American TB patients with and without confirmed HIV infection between 1992 and 2009. After genetic analysis and phylogeny, the researchers identified evolutionary differences between strains evolving in patients with or without HIV and reconstructed transmission events to assess the epidemiologic impact of coinfection.

Approximately 60% of the study samples were collected from individuals with confirmed HIV. The researchers constructed their Bayesian phylogeny from total of 509 single nucleotide polymorphisms (SNPs). Among isolates collected from a large TB outbreak occurring from 1992 to 2002, mutations related to resistance were primarily conferred protection to ethionamide and fluoroquinolones. Resistance load was similar between patients with and without HIV (5.99 vs. 6.04), suggesting equivalent rates of emergence. Coinfected patients did not transmit TB infection more frequently than those infected with TB alone; however, individuals with HIV were more likely to become infected, and progressed to active TB infection more quickly.

“By combining Bayesian evolutionary analyses and the reconstruction of transmission networks based on a new epidemiological model, we were able to directly assess the impact of HIV on the evolution and transmission of the single most widespread MDR-TB strain reported to date in South America,” the researchers wrote. “Our findings confirm that HIV coinfected patients have increased susceptibility to contract TB, but strongly suggest that they do not drive the evolution of [Mycobacterium tuberculosis] resistance within an outbreak, nor do they act as super-spreaders of MDR-TB.” – by Dave Muoio The Demand for Emergency Care