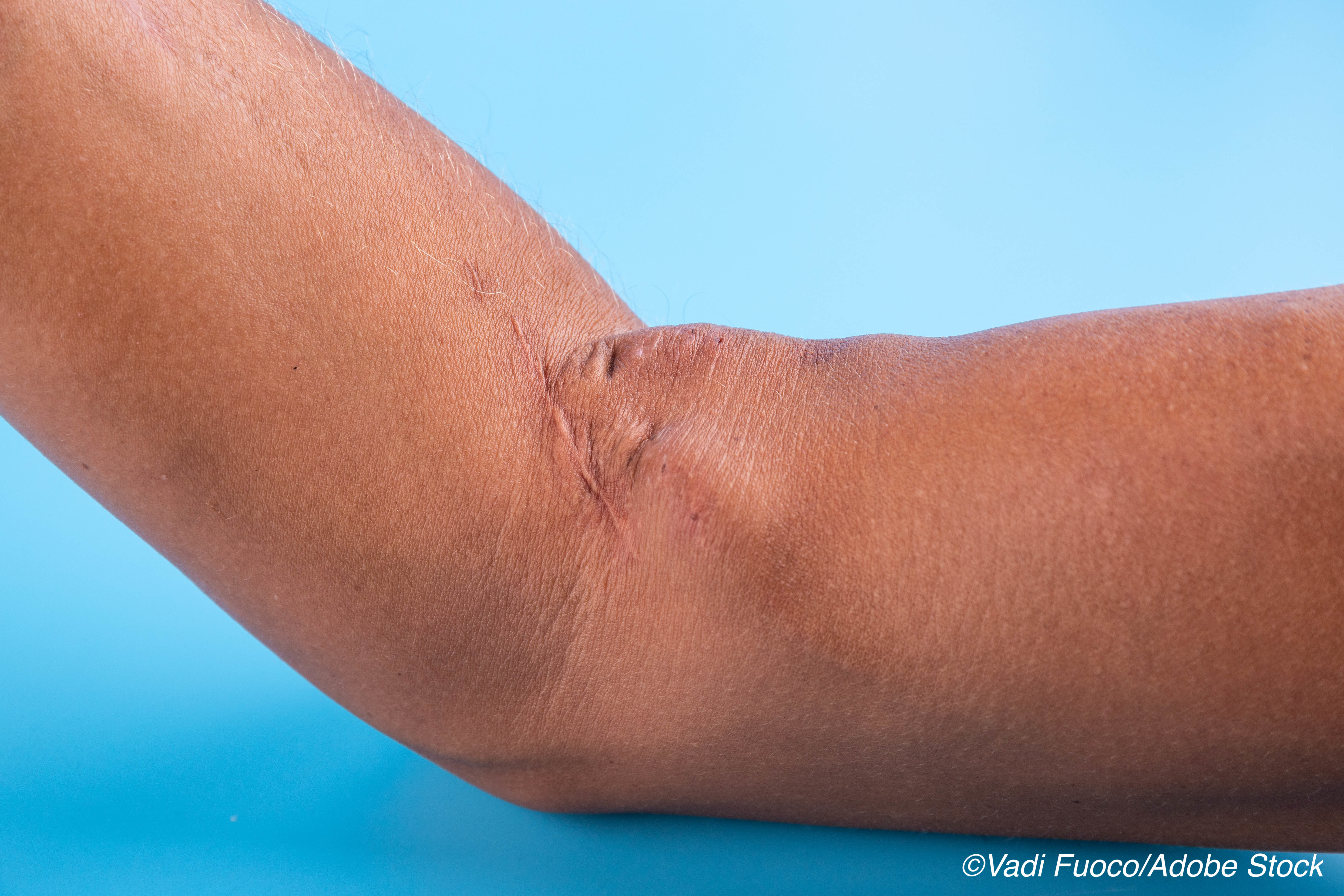 Paclitaxel-coated balloon angioplasty was found superior to standard angioplasty for the treatment of stenoic lesions in dysfunctional hemodialysis arteriovenous fistulas, according to a study in The New England Journal of Medicine.

Patients who are on dialysis tend to prefer continuous hemodialysis over a central venous hemodialysis catheter, but the occurrence of vascular stenosis within the fistula circuit is common.

“In defining the benefits of this therapy, it is notable that dialysis circuit stenoses have indirect consequences that go far beyond local hemodynamic effects,” Robert A. Lookstein, MD, MHCDL, from the Icahn School of Medicine at Mount Sinai, New York. and colleagues wrote in the journal. “If a patient has a dysfunctional arteriovenous fistula, placement of a central venous catheter is often used as an alternative form of dialysis. Clinical outcomes of this type of dialysis are poor; the use of a central venous catheter is associated with a higher risk of death from cardiovascular or infectious causes and of death from any cause than the use of an arteriovenous fistula for dialysis.”

Finding a way to offer continuous hemodialysis can notably improve the lives of patients with end stage renal disease, but, “unfortunately, despite many attempts to address stenoses in arteriovenous access circuits through endovascular approaches, the percentage of patients who undergo repeat intervention within 6 months has been estimated in systematic reviews and meta-analyses to be approximately 50%,” Lookstein and colleagues wrote.

For their prospective, single-blinded, randomized trial that pitted the drug-coated balloon against a standard balloon, Lookstein and colleagues used the IN.PACT AV balloon from Medtronic (the trial’s funder), which contains paclitaxel and an antirestenotic agent. The researchers hypothesized it could improve outcomes in dialysis patients, as previous studies have shown this possibility.

The study recruited 330 patients from 29 international sites with new or restenotic lesions in native upper-extremity arteriovenous fistulas, who were then randomized to treatment with either a drug-coated balloon or a standard balloon after successful high-pressure percutaneous transluminal angioplasty.

The primary efficacy endpoint was target-lesion primary patency, which the researchers defined as “freedom from clinically driven target-lesion revascularization or access circuit thrombosis during the 6 months after the index procedure.” Their safety endpoint was defined as “serious adverse events involving the arteriovenous access circuit within 30 days,” which they determined by a “noninferiority analysis (margin of noninferiority, 7.5 percentage points).”

Of the patients enrolled, 170 were randomized to the drug-coated balloon arm and 160 were assigned to the standard balloon treatment arm. Overall, the participants were mostly Black (102), Asian (120), and white (88), and their average age was just over 65; more than half (64.5%; n=213) were male. The study authors noted that, as expected, there was a “high percentage of participants with diabetes, hypertension, and cardiovascular disease.”

Lookstein and colleagues also noted that “decreased blood flow and elevated venous pressure were common presenting clinical symptoms of arteriovenous fistula dysfunction. The target lesions in most of the participants were in the venous outflow, including the cephalic arch, with the lesion in 25.5% of participants (84 of 330) located at the arteriovenous anastomosis.”

Lookstein and colleagues also looked at a number of secondary endpoints and found that, post-index procedure, 16.3% (25 of 153) of the participants had any target lesion revascularization within 180 days compared with 39.9% (59 of 48) in the standard-balloon arm.

The study authors pointed out several limitations to their study, including the fact that the drug-coated balloons look different from the standard balloons and therefore double blinding was not possible. They noted that, therefore, repeat intervention rates may be biased. Also, they only reported short-term outcomes. “[F]urther studies will be required to evaluate the safety and effectiveness of drug-coated balloons for the treatment of central vein obstruction, in-stent restenosis, or arteriovenous graft stenosis,” they added.

This study was funded by Medtronic.

Effects of an SGLT2 inhibitor on the salt sensitivity of blood pressure and sympathetic nerve activity in a nondiabetic rat model of chronic kidney disease.

Inequity Found in Access to Transplant With Universal Health Care

Sleep disorders in children and adolescents on regular hemodialysis.