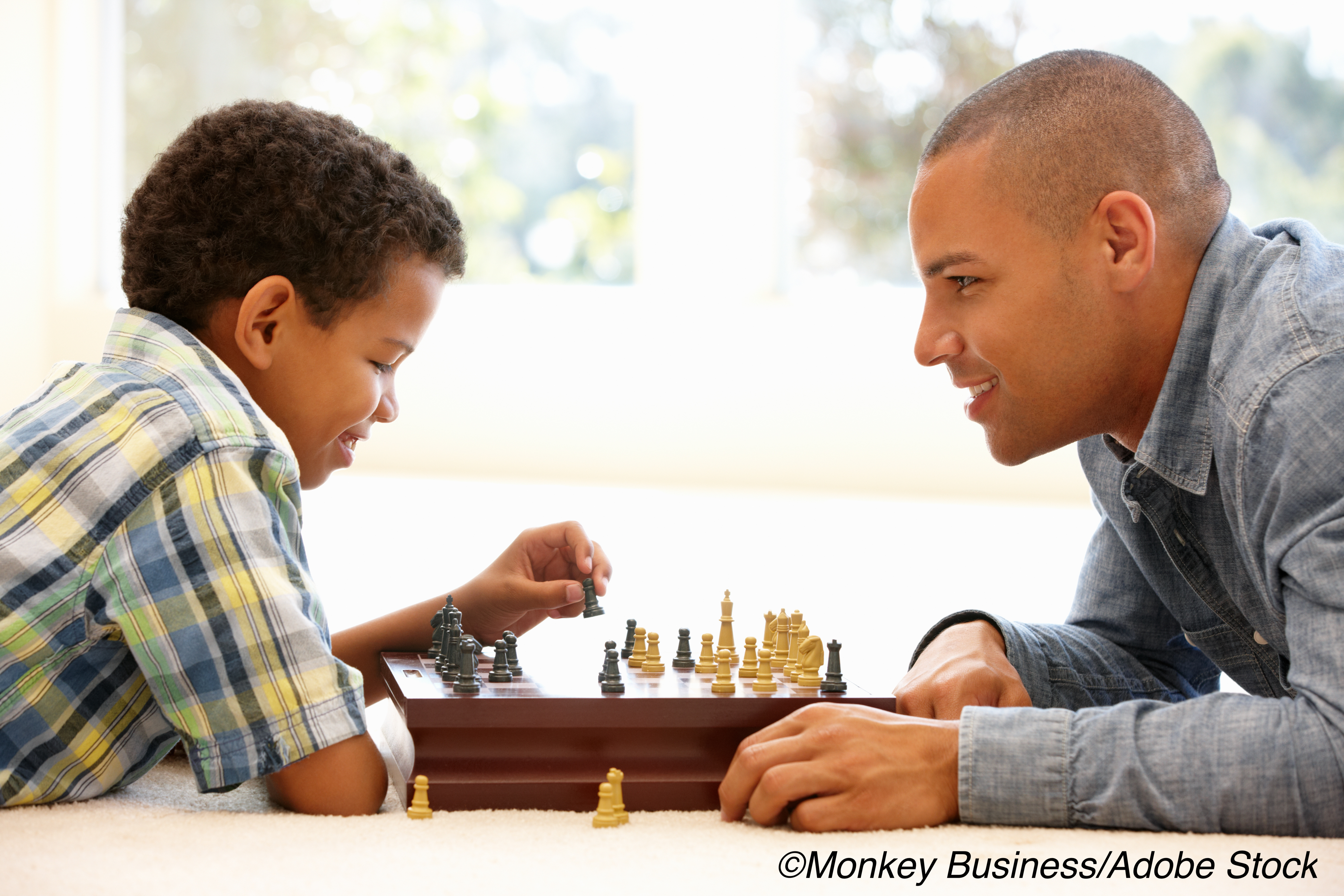 In an accompanying editorial, Timothy J. Hohman, PhD, from Vanderbilt University Medical Center in Nashville and Catherine C. Kaczorowski, PhD, from The Jackson Laboratory in Bar Harbor, observed that the present study adds “to a growing body of evidence suggesting that modifiable lifestyle factors in childhood may provide some protection against disease.”

Although ELCE showed a direct association with AD neuropathology in this study, it also “demonstrates that most of the cognitive benefits associated with ELCE were independent of classic AD neuropathology (80% direct effect on cognition),” they added. “These data suggest the molecular mechanisms underlying the protective effect of ELCE on late-life cognitive outcomes extend well beyond the Alzheimer Disease neuropathological cascade.”

“Notably, these effects were independent of late-life socioeconomic status and late-life reports of cognitive activity, suggesting the benefits of ELCE go beyond long-term changes in lifestyle or behavior,” Hohman and Kaczorowski continued. “These findings carry important public health implications, suggesting that late-life cognitive decline can be modified through thoughtful and intentional changes to public policy addressing early-life enrichment.”

Midlife cognitive activity has been associated with higher levels of cognition, and the idea that cognitively rich environments and experiences may protect against late-life cognitive decline has received increased attention over the last decade.

In their study, Oveisgharan and colleagues looked at data from 831 autopsied patients enrolled in the Rush Memory and Aging Project between January 1997 and June 2019 who died after a mean 7 years of follow-up.

Mean age at death was 90.1 years and 69% were women. White, non-Hispanic race accounted for 96% of the cohort. By the last visit, 40% had been diagnosed with Alzheimer’s disease dementia.

The composite cognitive measure declined a mean of −0.13 units per year (range −1.74 to 0.85), and a 1-unit increase in ELCE was associated with a 25% slower rate of cognitive decline. “The association of a higher level of ELCE with a lower level of AD pathology score persisted in the model including vascular risk factors and in the model including vascular diseases,” the authors noted.

“In addition to increasing cognitive reserve and promoting better cognitive performance in late life, ELCE also promotes what has recently been termed resistance to AD neuropathology, in that it reduces the risk of developing AD neuropathology through an unidentified mechanism,” the editorialists pointed out.

“There may be a critical early-life period when cognitive enrichment has direct effects on future Alzheimer disease neuropathology in addition to the well-characterized cognitive benefits associated with a variety of similar measures of cognitive reserve,” they continued, adding that this research “strengthens the importance of early-life experience in determining later-life AD susceptibility and emphasizes the need for future inquiry into the mechanisms of such protection through a combination of model organism and human cohort studies.”

Limitations include incomplete or possibly inaccurate recall in patient-reported measures. Timing, details, and duration of cognitive enrichment across the lifespan were not assessed. Generalizability of the findings is limited by the predominantly white female cohort studied. In addition, unmeasured confounders may have influenced results.

This work was supported by the National Institute on Aging (NIA). Cognitive Ability in Childhood Linked to Cognitive Scores at 70