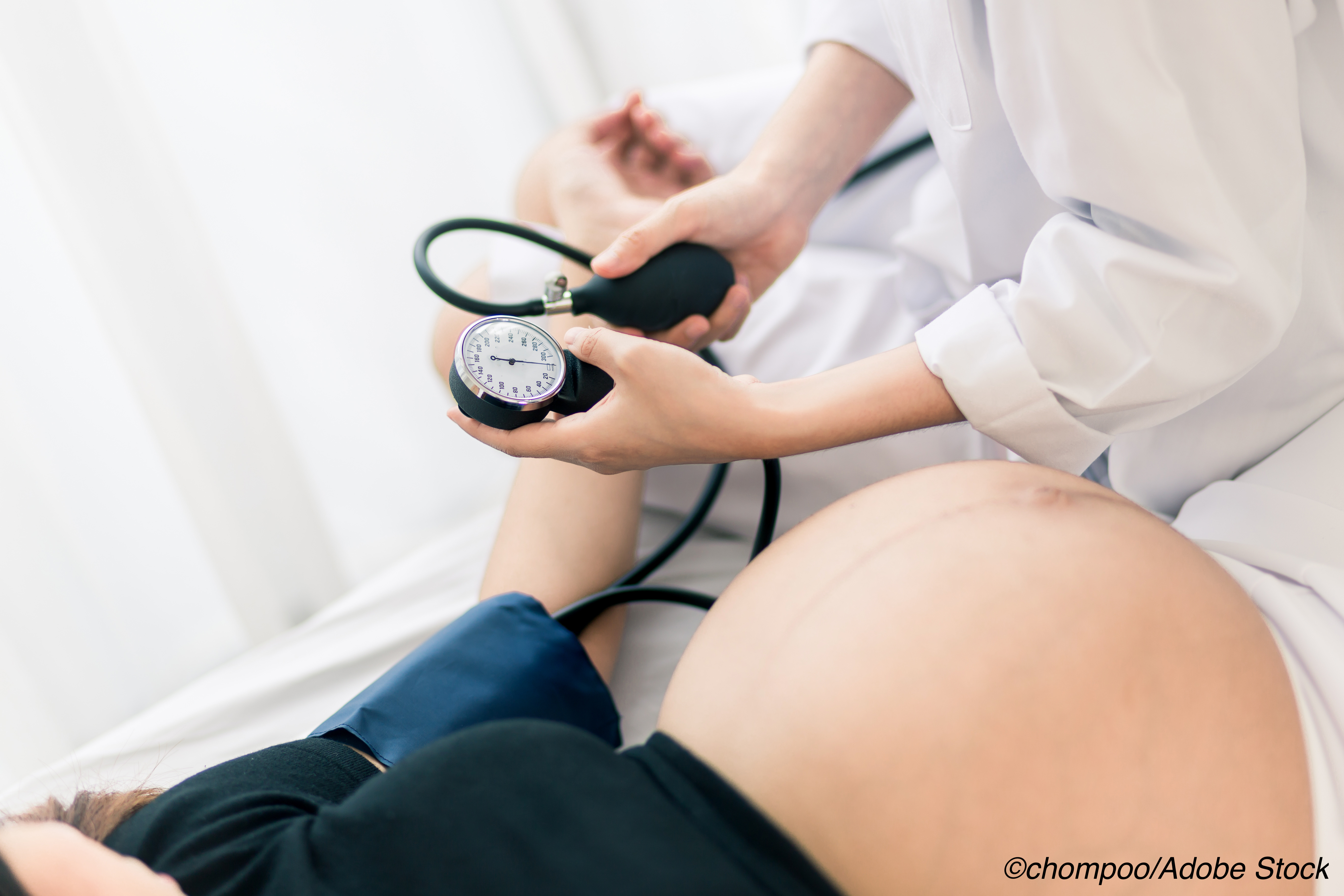 Delaware had the lowest prevalence, while Hawaii had the highest, study found

The prevalence of eclampsia in the U.S. varied widely by state, with less pronounced state-level differences observed for chronic hypertension and pregnancy-related hypertensive disorders in a cross-sectional study of more than 3.6 million women who gave birth in 2017.

The median odds of developing eclampsia were estimated to be 2.4-fold higher for women delivering in a state with higher versus lower prevalence of the rare, but serious, pregnancy complication.

Researcher Alexander Butwick, MBBS, of Stanford University School of Medicine, Stanford, California, and colleagues, wrote that the reasons for the state-level variation are unclear.

A post hoc analysis of county-level prevalence for each hypertensive disorder showed no obvious geographic clusters.

But the extent of regional variation within the U.S. has not been previously reported.

“Identifying such variation has important implications for state and national health policy, national guidelines and etiologic research,” they wrote.

Using U.S. birth certificate data from 2017, the researchers conducted a cross-sectional study involving a population-based sample of 3,659,553 women delivering a live child during that year.

“Potential state or local measures that may explain this variation include differences in the screening and use of magnesium sulfate in women with impending eclampsia or severe preeclampsia, state-level economic factors, quality and access to adequate and equitable antenatal and intrapartum care, and distributions of physical or environmental etiologic factors,” Butwick and colleagues wrote.

They added that detailed analyses of pre-hospital and hospital-based care in the highest and lowest prevalence counties and states “would be an important first step in reducing regional differences in eclampsia.”

“Linkage of existing data sets, such as electronic health records and registries containing blood pressure data with other data on health and non-health exposures, may also inform how to improve hypertensive disease surveillance and treatment before and during pregnancy.”

In an accompanying editorial, epidemiologist Elena Kuklina, MD, PhD, of the CDC, wrote that monitoring the prevalence of eclampsia and the impact of current clinical strategies to manage hypertension during pregnancy is challenging in the United States “owing to gaps in data availability and standardization.”

“The study by Butwick et al. is a valuable contribution to the current literature on hypertension during pregnancy in the U.S. and variation by states,” Kuklina wrote. “This analysis is also a useful step in untangling complex issues of ascertainment and management of hypertension during pregnancy with an ultimate goal of decreasing adverse outcomes.”

Funding for this study was provided by Stanford University School of Medicine and the CDC, the NIH and the Bill and Melinda Gates Foundation.

Editorial writer Elena Kuklina reported no disclosures. She noted that here opinions were her own, and do not necessarily represent the official position of the CDC.