There have been various studies that have been conducted so far in order to unravel the concept of maintaining the safety and efficacy of the edoxaban with the various other chemicals which can be used for inhibition as well. Therefore, what matters the most in such situations is to ensure that the patients are provided the best possible care. Therefore in various kinds of pre-specified sub-analysis of the ENTRUST-AF PCI trial, there were participants who were randomly selected, and hence, there were people as well who were assigned a proportionate consumption of edoxaban or the consumption of vitamin k. It was concluded that the patients with AF who underwent PCI, the edoxaban-based regimen, as much more effective as compared to the VKA based therapy. The rates of efficiency were more than the rate of 10-20 percent. This was really positive for this regard. In the maximum possible manner. ASN: Finerenone May Slow Progression in CKD With T2DM 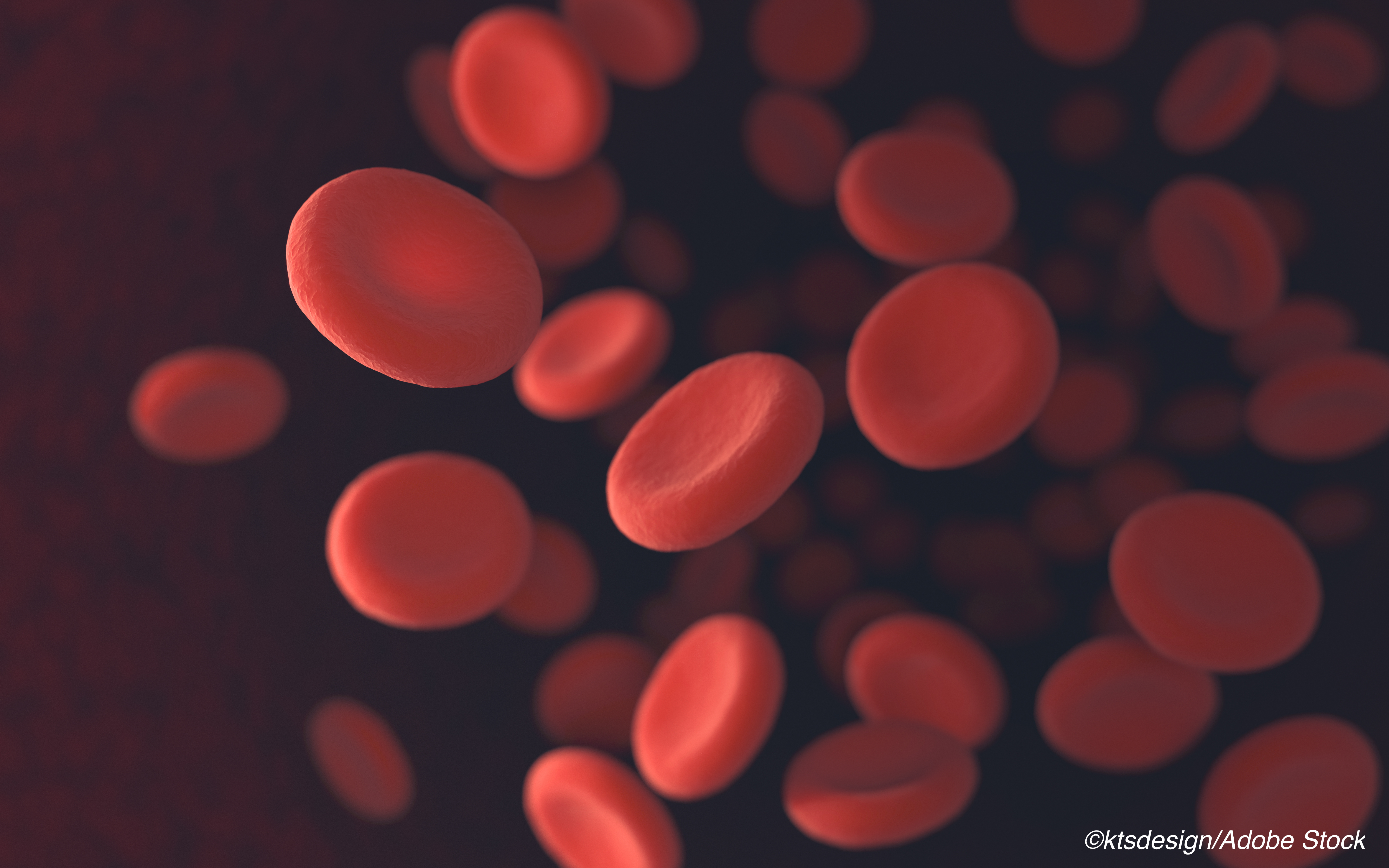