A recent simulation-based investigation yielded further evidence of how electronic health records (EHRs) can contribute to physician burnout, while a separate report suggested patients can help identify errors in their own records. Both reports appeared in JAMA Network Open.

In the first study, 25 ICU physicians and physician trainees donned movement-tracking eyewear, with fatigue quantified through continuous pupil data. Physicians experienced EHR-related fatigue during short but sustained periods of use, with the numbers suggesting a snowball effect as EHR use persists.

“Experiencing EHR-related fatigue was negatively associated with EHR efficiency as measured by time, mouse clicks, and screen visits,” wrote study first author Saif Khairat, PhD, MPH, a health informatics researcher at the University of North Carolina at Chapel Hill, and colleagues. “We observed a carryover association: when participants experienced greater fatigue during 1 patient case, they were less efficient using the EHR during the subsequent patient case.”

All participants experienced fatigue at least once, and for 80% of participants fatigue arrived within the first 22 minutes of use. Moreover, physicians who experienced EHR-related fatigue during 1 case were less efficient in the subsequent case, as demonstrated by longer task completion times (r = −0.521; P=.007), a higher number of mouse clicks (r = −0.562; P=.003), and more EHR screen visits (r = −0.486; P=.01).

According to the authors, limitations in the study included a possibility of selection bias because of its single-site design. Still, Khairat and colleagues wrote that the findings “open the door for many potential research questions and opportunities for future work.”

“Although we observed fatigue among participants using the EHR, it is unknown whether this fatigue was simply owing to the challenging nature of reviewing cases of critically ill patients or whether certain aspects of EHR design such as screen layouts or workflows played a role,” Khairat and colleagues wrote. “Future research is needed to better understand the complex association between EHR-related fatigue and care outcomes.”

In the second study, which was based on data from nearly 30,000 survey responses, many patients perceived significant and sometimes serious errors in their own EHR information. Study authors suggested that giving patients an opportunity to check for mistakes in their own information could improve record accuracy and patient engagement.

“More than 1 in 5 patients perceived mistakes in their notes, judging more than 40% of them as serious,” wrote study first author Sigall Bell, MD, a quality and patient safety researcher with Beth Israel Deaconess Medical Center in Boston, and colleagues. “To our knowledge, no other large-scale, cross-sectional surveys have assessed the frequency of patient-reported errors in ambulatory notes, and these data may help build on findings in smaller pilot programs.”

Bell and colleagues noted some limitations with the study, including the survey’s low 21.7% response rate. They also noted that a patient’s ability to review text and report potential errors “appears to be important.”

“At a time when patient demand for data is increasing along with federal support for providing patients easy access to health information, shared notes may help enlist patients, families, and practitioners in pursuing greater patient safety collaboratively,” Bell and colleagues wrote.

Bell reported receiving royalties from Clio for a published book outside the scope of this work. 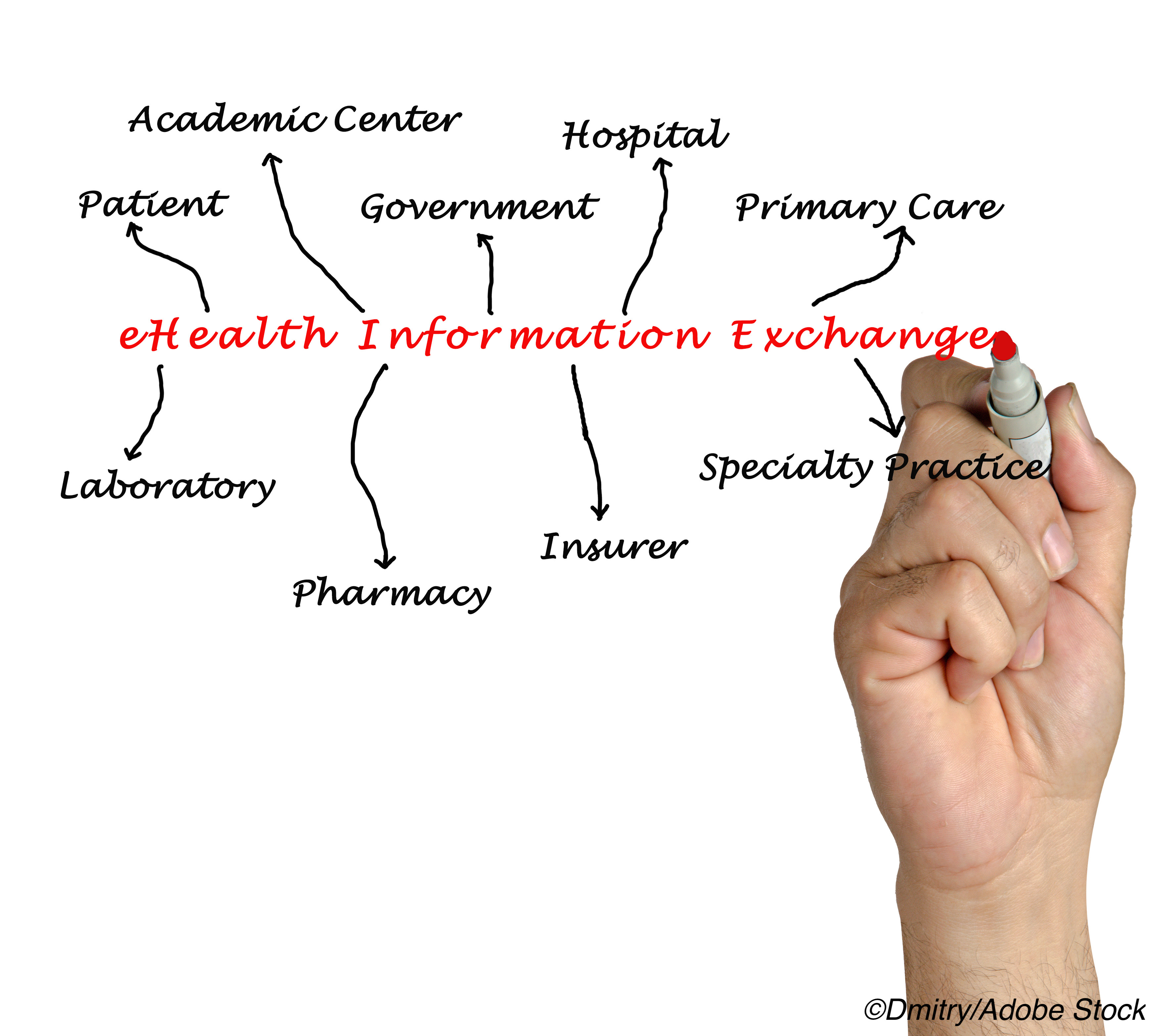 What We Heard When We Asked Patients About their Care Experience