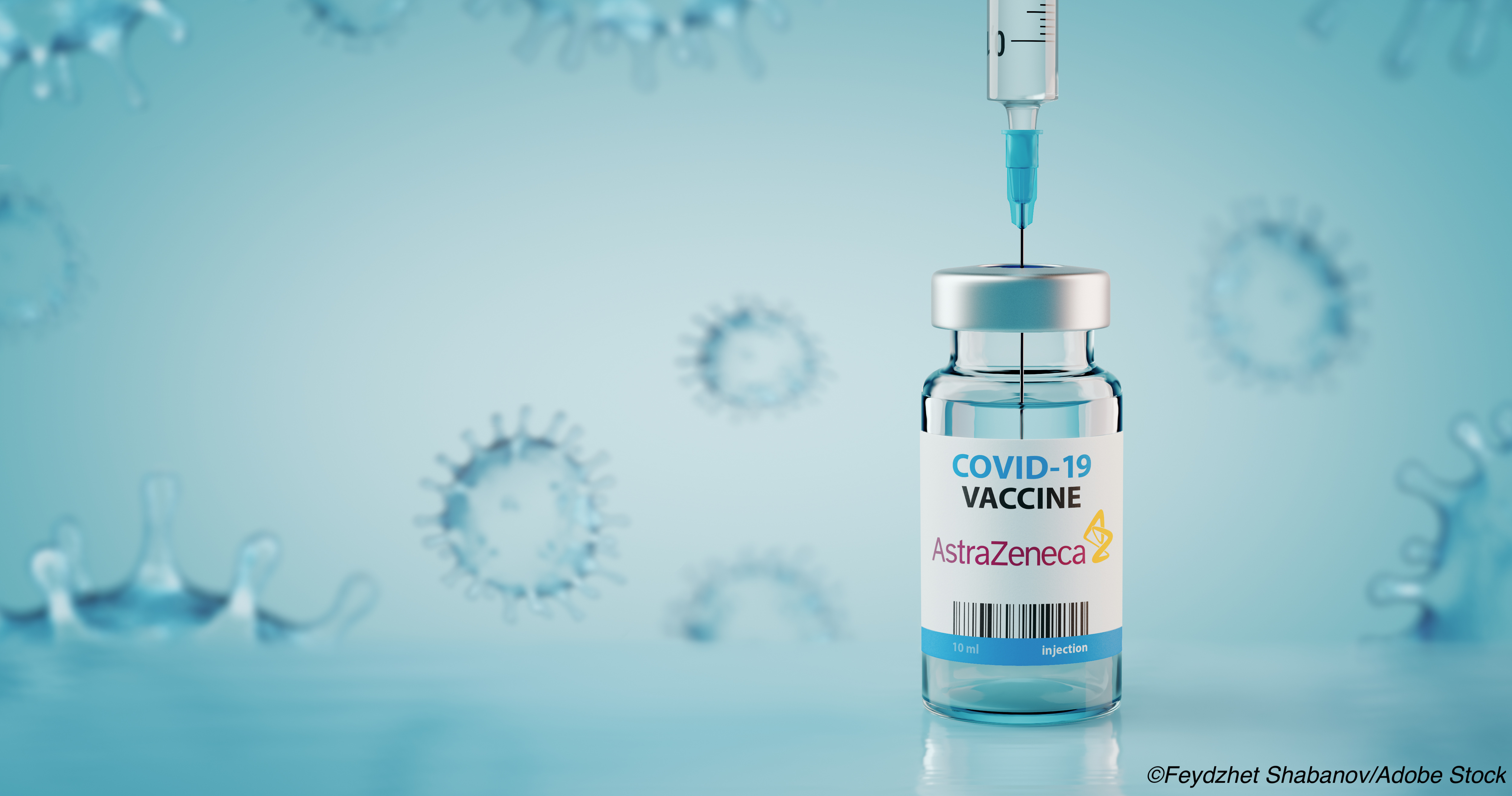 The safety committee (PRAC) specifically linked the vaccine to rare cases cerebral venous sinus thrombosis (CVST), splanchnic vein thrombosis, and clotting in the arteries, along with low blood platelet levels — and, occasionally, bleeding — within two weeks of vaccination. Thus far, the majority of cases have occurred in women under 60 years old, but the EMA noted that it has yet to determine specific risk factors for what it called a “very rare side effect” of the vaccine. And, the agency argued, the overall benefits of the vaccine outweigh the risks when the relatively rare occurrence of clotting is weighed against the deadly threat of Covid-19.

The announcement came on the same day that U.K. officials advised against administering the vaccine to patients under 30 years of age whenever possible, again citing concerns over potential blood clots.

The AZD1222 vaccine has been under heavy scrutiny since early March following reports of blood clots among patients who received the vaccine in Europe. These reports triggered a wave of countries suspending use of the vaccine, while the EMA and WHO threw their support behind the vaccine. More recently, Canada suspended use of the vaccine in patients under 55 years of age due to concerns over vaccine-induced prothrombotic immune thrombocytopenia (VIPIT), a decision that came less than two weeks after Canada expanded its rollout of AZD1222 to include patients over 65 years of age.

The EMA based this latest announcement on findings from an in-depth review of 62 cases of CVST and 24 cases of splanchnic vein thrombosis following vaccination that were reported to the European Union drug safety database (EudraVigilance) as of March 22 — of these cases, 18 were fatal. The EMA added that, as of April 4, case totals for CVST and splanchnic vein thrombosis have risen to 169 and 53 cases, respectively, though this more recent data did not change the PRAC’s recommendation.

“One plausible explanation for the combination of blood clots and low blood platelets is an immune response, leading to a condition similar to one seen sometimes in patients treated with heparin (heparin induced thrombocytopenia, HIT),” the agency explained. “The PRAC has requested new studies and amendments to ongoing ones to provide more information and will take any further actions necessary.”

The EMA asked healthcare professionals and vaccine recipients to “remain aware of the possibility of very rare cases of blood clots combined with low levels of blood platelets occurring within 2 weeks of vaccination…People who have received the vaccine should seek medical assistance immediately if they develop symptoms of this combination of blood clots and low blood platelets.”

Symptoms to watch out for include:

This is just the latest in a series of blows for AstraZeneca’s Covid-19 vaccine — beyond the widespread concerns over blood clots associated with AZD1222, the vaccine hit a stumbling block in the U.S. when the National Institute of Allergy and Infectious Diseases (NIAID) expressed concerns over potentially outdated data used in the company’s announcement of the vaccine’s interim phase III trial results, which AstraZeneca had announced just one day earlier.