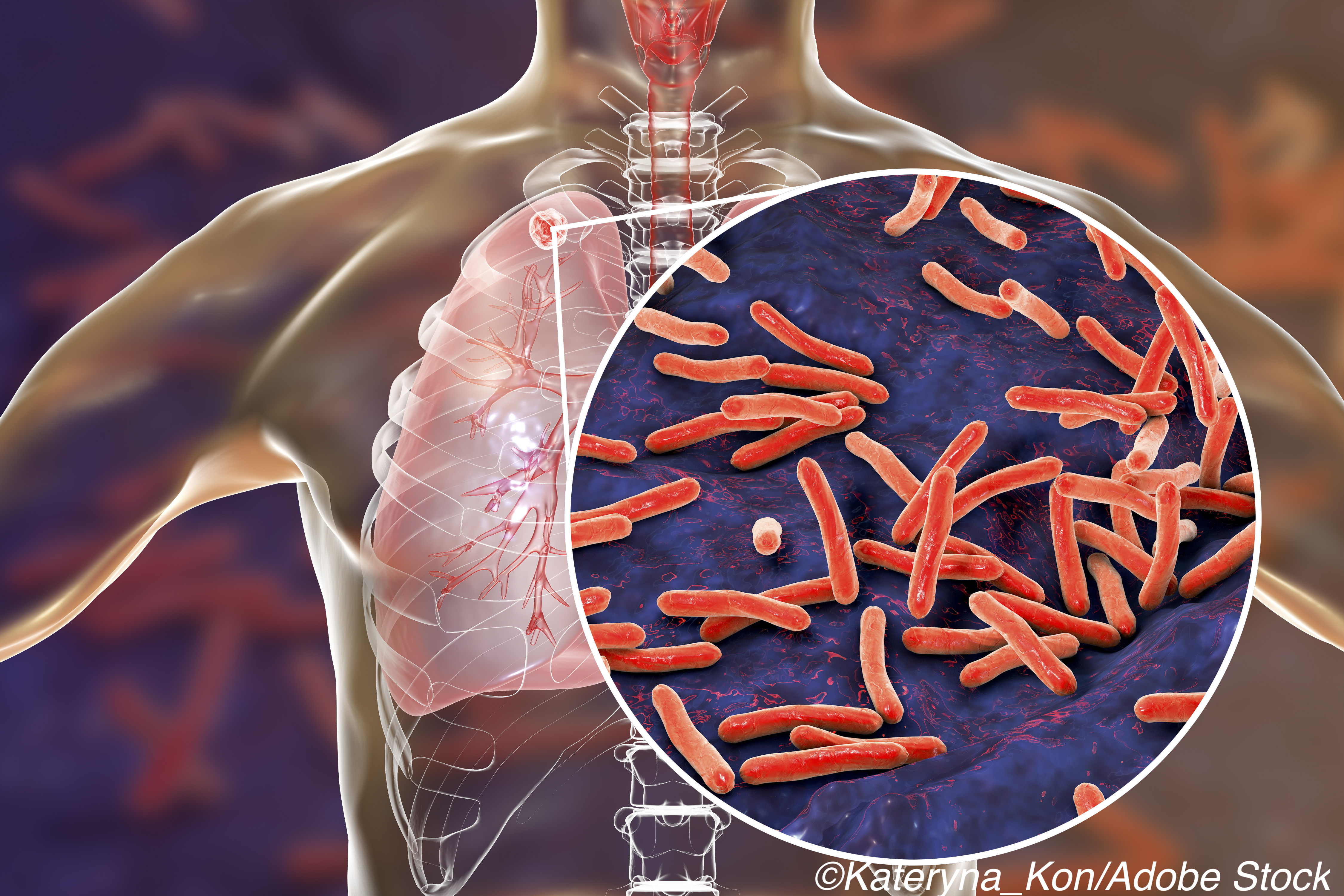 Mortality was similar to screened patients in STATIS trial

Among severely immunosuppressed HIV-infected adults who had not previously received antiretroviral therapy (ART), empirical treatment with anti-tuberculosis drugs proved to be no better than tuberculosis (TB) screening and targeted treatment in the 48-week STATIS trial.

No significant difference in mortality was seen at both 24-weeks and 48-weeks in the study population, randomized to receive either 6-month systematic empirical combination TB therapy or screening and treatment guided by testing results.

The rate of diagnosed tuberculosis was 6-times higher in the test-guided treatment group compared to the empirically treated patients, but patients who were screened for TB also had significantly lower rates of grade 3 or 4-drug-related adverse events.

In both groups, TB treatment consisted of daily oral isoniazid, rifampin, ethambutol and pyrazinamide for 2 months, followed by daily isoniazid and rifampin for an additional 4 months.

The study, published June 17 in The New England Journal of Medicine, is the latest of several trials – including the REMEMBER study, published in 2016 and the TB FAST TRACK study, published earlier this year – showing no survival benefit for empirical TB treatment in severely immunocompromised, HIV-positive patients.

In the REMEMBER trial, which compared isoniazid preventive therapy to empirical anti-tuberculosis therapy, isoniazid-treated patients had lower rates of tuberculosis, and there was no mortality difference between the two groups.

In an editorial published with the STATIS study, Richard Chaisson, MD, wrote that the findings from the STATIS trial “firmly shuts the door on this intuitive but apparently incorrect concept.”

“The results of these three trials show that a strategy of presumptively treating tuberculosis in patients with advanced HIV infection does not improve survival but does impose an added risk of adverse reactions, and, in the case of the REMEMBER trial, an increased risk of tuberculosis,” he wrote.

In 2019, the World Health Organization (WHO) estimated that roughly a quarter of a million deaths each year are due to tuberculosis in people with HIV infection.

WHO recommends systematic screening for active tuberculosis among people who are HIV-positive, but diagnosing TB in this population — especially those who are severely immunocompromised — remains a challenge, wrote researcher Francois-Xavier Blanc, MD, PhD, and colleagues with the STATIS trial team.

“Despite increasing access to ART in regions with high burdens of tuberculosis and HIV, many HIV-infected adults still present for care when they are already severely immunocompromised,” they wrote. “Among these adults, mortality after the initiation of ART is high, and tuberculosis and invasive bacterial diseases are common causes of death.”

Empirical anti-tuberculosis treatment has been proposed as a strategy for reducing mortality in patients who present with advanced HIV, and in a recent analysis from South Africa, empirical TB treatment accounted for 15% of cases.

The STATIS trial included HIV-infected adults who were ART-naive and had CD4+ T cell counts below 100 cells per cubic millimeter recruited from the Ivory Coast, Uganda, Cambodia, and Vietnam.

Study participants assigned to the screening group received Xpert MTB/RIF test, urinary lipoarabinomannan testing, and chest radiography to determine whether treatment for tuberculosis should be started.

Those assigned to the systematic empirical treatment group were treated presumptively with the 4-drug antiviral combination for 2 months, followed by rifampin and isoniazid daily for 4 months.

The primary end point was a composite of death from any cause or invasive bacterial disease within 24 weeks (primary analysis) or within 48 weeks after randomization.

Given the disappointing findings from the empirical treatment trials, Chaisson wrote that other strategies are needed to reduce tuberculosis incidence and mortality in patients with HIV infection.

“Rather than empirically treating tuberculosis disease in this population, a better approach might be to incorporate an algorithm established by WHO in which populations at risk of latent tuberculosis are identified, screened, and offered preventive therapy,” Chaisson wrote, adding that the most effective way to reduce mortality in this population may be to identify and treat HIV infection early, before patients are severely immunocompromised.

The authors reported no potential conflicts of interest relevant to this study.

Chaisson reported personal fees from Sanofi and other fees from Merck outside the submitted work. Some autonomous robots are not ready for prime time

Antibiotic Interactions in a Model Cross-Feeding

Differential effects of larval and adult nutrition on female survival, fecundity, and size of the yellow fever mosquito, Aedes aegypti.