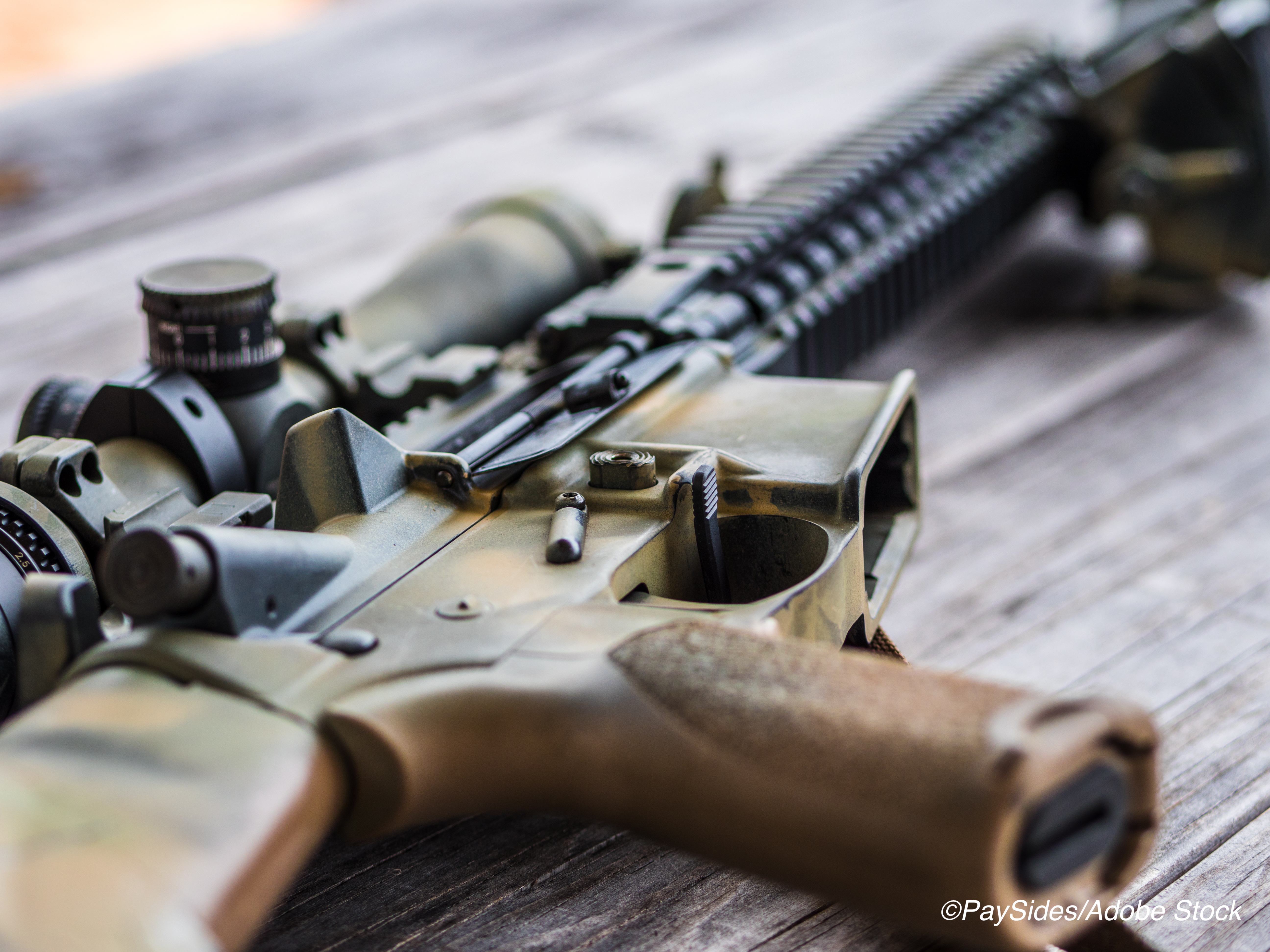 Organized medicine is speaking out in support of measures aimed at reducing gun violence, the president of the United States is calling for a ban on assault weapons, and some elected leaders are urging everyone to just take a deep breath and settle down.

All are reactions to the second mass shooting in just a week. Taken together, the attacks killed 18.

On March 22, Jacqueline W. Fincher, MD, president of the American College of Physicians, wrote to Senator Richard J. Durbin (D-IL) who chairs the Senate Judiciary Committee, pleading with the Senate to “put partisanship aside and act on much-needed policy to address the senseless firearms-related injuries and deaths that continue to occur across the nation.”

Fincher called the March 16 shootings in Atlanta that claimed eight lives “a loud wake-up call to lawmakers that something needs to be done to stop this epidemic of firearms-related violence.”

“Gun violence is a public health crisis in the United States. It is a problem that we, thus far, are unwilling to take the steps necessary to solve and save lives. The sad result is nearly 40,000 Americans died a gun-related death in 2019, including nearly 24,000 by suicide. Americans no longer wonder if and how gun violence can happen in their communities; they wonder when it will happen. Physicians across the country spent the past year very visibly treating Covid patients, but we also spent the past year treating gun violence victims — victims of domestic partner violence, suicides, and men, women, and children simply in the wrong place at the wrong time.

“Enough is enough. The AMA strongly supports banning the sale and ownership of all assault-style weapons and high-capacity magazines. And we strongly urge the Senate to take up and pass the Bipartisan Background Checks Act of 2021. We must not let past failure to act stop us from trying. The time for positive change — action to prevent future acts of gun violence — is now.”

President Joe Biden stepped once more into the role of “consoler-in-chief” as he called on the Senate to pass two universal background checks approved by the House of Representatives and extolled Congress to reenact an assault weapons ban.

The Senate Judiciary Committee had already scheduled a hearing on gun violence before the Boulder shootings at King Soopers, where 10 people, including a policeman, were gunned down with an assault type weapon, and at the hearing Senator Ted Cruz (R-TX) called out Democrats for “ridiculous theater… What happens in this committee after every mass shooting is Democrats propose taking guns away from law-abiding citizens because that is their political objective, but what they propose not only does not reduce crime, it makes it worse.”