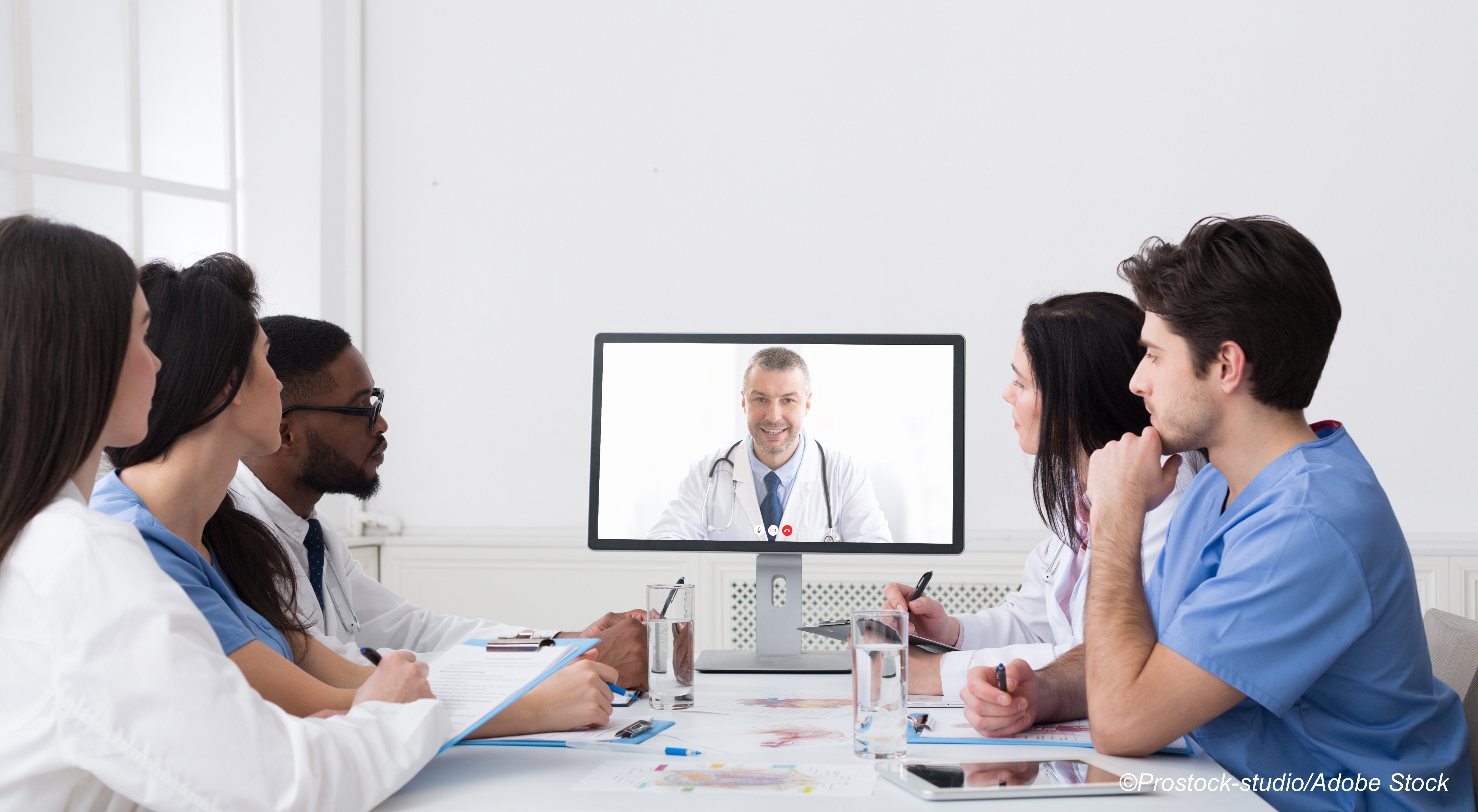 But EMPEROR-Preserved, a HFpEF trial, is the buzz builder

For the second year, the European Society of Cardiology (ESC) Congress is a virtual event—now called a “digital experience”—and it’s anyone’s guess when or if this annual end of summer deep dive into the science of cardiovascular disease and the clinical art of delivering care will return to a “live” format—but by the numbers, the ESC is still delivering major clinical findings.

And what about those numbers? Well, ESC president Stephan Achenbach, MD, of Erlangen, Germany, ticked off the top-line data: 35,282 registrations representing 162 countries. Those are nice numbers, but consider this: last year, registration topped 100,000. The difference? Last year, it was free.

The program will feature more than 3,800 abstracts, including more than 3,000 posters. There are 20 Hot line sessions that will feature 33 late-breaking clinical trials, 32 registries, and four major clinical guideline releases.

In recent years, the impact of a clinical study is often judged by the meeting where it was presented and the journal that chose to simultaneously publish the findings. This year, there are 45 simultaneous publications, including seven in New England Journal of Medicine, eight in The Lancet, seven in Circulation, and 14 in The European Heart Journal.

And this year, the pre-conference buzz is that the ESC has snagged the brass ring with what may be the practice-changing study of the year in cardiology: EMPEROR-Preserved, a randomized trial that compared treatment with a sodium-glucose cotransporter 2 inhibitor (SGLT2) to placebo in patients with preserved ejection fraction heart failure (HFpEF). The findings from the study will be reported Friday, August 28, in a Hot Line presentation and will be simultaneously published in the New England Journal of Medicine.

The results are strictly embargoed, and expectation has been building since the American College of Cardiology meeting in late spring, when Deepak Bhatt, MD, MPH, executive director of interventional cardiovascular programs at Brigham and Women’s Hospital Heart & Vascular Center, professor of medicine at Harvard Medical School, told BreakingMED that he believed it was highly likely that SGLT2 inhibitors, which as a class have already demonstrated benefit in reduced ejection fraction heart failure (HFrEF), would also demonstrate efficacy in HFpEF.

If the data confirm Bhatt’s prediction, results of EMPEROR-Preserved would actually be practice-changing, since currently no drug has an approved HFpEF label indication. In 2019, at the last “live” ESC Congress, there was a great deal of excitement about the potential for an angiotensin receptor–neprilysin inhibitor (ARNI), sacubitril/valsartan, to be the breakthrough treatment for HFpEF. But the findings from PARAGON, reported as an ESC Hot Line and published in NEJM, failed to provide the needed evidence, although the researchers were quick to point out that they failed to demonstrate significance by just a handful of events in a trial of 4,822 patients.

So, will ESC Hot Lines kick-off with a bang or bust? Tomorrow will tell.