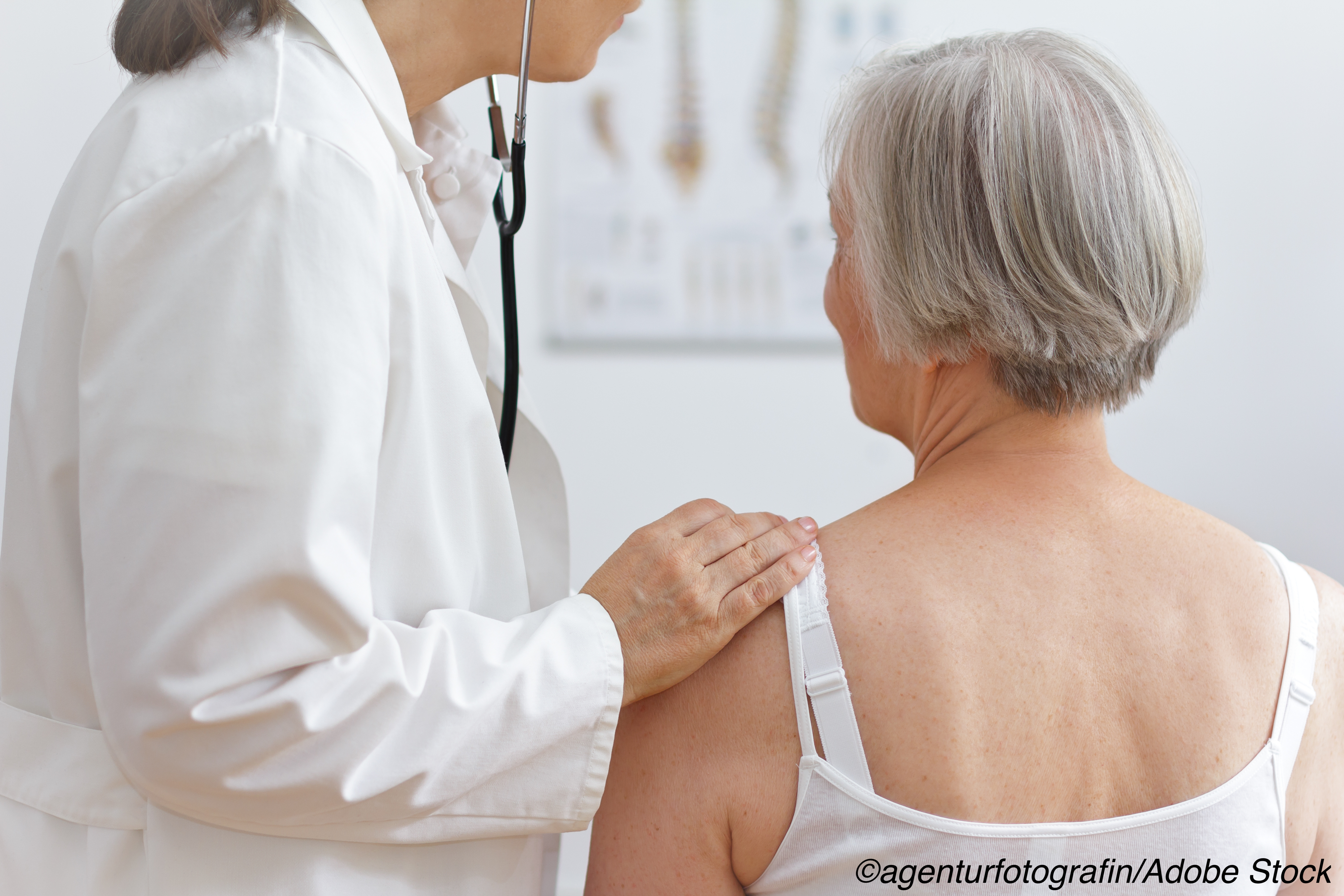 Okumura presented the findings during a late-breaking science session on August 30, and the results were also published online by The New England Journal of Medicine.

“The treatment with edoxaban is a reasonable option for this group of elderly people with atrial fibrillation,” said Laurence Epstein, MD, director of electrophysiology for Northwell Health, Manhasset, New York, who was not involved in the study. “About 10 million to 12 million Americans have atrial fibrillation, and yet about 50% of them are under-treated with anticoagulants — which we know work — for stroke prevention. There is no reason why the results in Japan would not be applicable to people of that age in the United States.”

Okumura and colleagues also reported that there were substantially more events of gastrointestinal bleeding in the edoxaban group than in the placebo group, but there was no substantial between-group difference in death from any cause — 9.9% among the patients assigned to edoxaban and 10.2% in the patients who were on placebo.

Major bleeding was observed in 30 patients on edoxaban and in 18 patients on placebo, the researchers reported. They also noted that 66 patients in the edoxaban group died from any cause, while 69 deaths of any cause were recorded in the placebo group.

“In very elderly Japanese patients with nonvalvular atrial fibrillation who were not appropriate candidates for standard doses of oral anticoagulants, a once-daily 15-mg dose of edoxaban was superior to placebo in preventing stroke or systemic embolism and did not result in a significantly higher incidence of major bleeding than placebo,” wrote Okumura.

“Clinical guidelines recommend the use of direct oral anticoagulants for the prevention of stroke in patients with nonvalvular atrial fibrillation, including in elderly patients,” Okumura stated. “The mean or median age of the patients enrolled in previous landmark clinical trials of direct oral anticoagulants was 70 to 73 years, which is 5 to 10 years younger than the average age in the general population with atrial fibrillation. Therefore, the findings in these major trials cannot be easily generalized to older patients, especially those who are 80 years of age or older.

“In this trial, in addition to the eligibility requirement of an age of 80 years or older, patients had to meet at least one of the criteria for being an inappropriate candidate for standard oral anticoagulants; these are additional risk factors for bleeding in very elderly patients, who are already at high risk for both stroke and bleeding,” he reported.

However, Epstein told BreakingMED he had a few concerns about this study design. “I think people tend to overestimate who would not be able to tolerate full dose anti-coagulation. One argument against putting older people on anticoagulation is that they might have brain bleeds if they fell, but studies have shown that someone would have to fall 250 times in a year to actually have one of those falls. We also know that being on anticoagulation reduces the worst of bleeding complications — brain bleeds.”

Epstein added that he would have liked to have seen a 3-arm trial — placebo, low dose anticoagulation with the newer agents such as evolocumab, and a full dose treatment. “Then we could determine if these people can handle the full-strength treatment,” he said.

The ELDERCARE-AF trial was restricted to a population over the age of 80, and the mean age of the population in the trial was 86 years. Eligible patients, in addition to their age, were required to have had a history of nonvalvular atrial fibrillation documented on an electrocardiogram or on a monitor recording obtained within 1 year before consent was given and to have a CHADS2 score of 2 or higher. Eligible patients were also considered to be inappropriate candidates for oral anticoagulants at approved doses because of kidney impairment, a history of bleeding, low body weight, continuous use of nonsteroidal anti-inflammatory drugs, or current use of an antiplatelet drug.

The researchers were able to enroll 492 patients each in both the edoxaban group and the placebo group. A majority of the patients in the study were women — 42.6% were men; the mean body mass index for the entire population was 22mg/m22 score was 3.1.

The ELDERCARE-AF trial was funded by Daiichi-Sankyo.