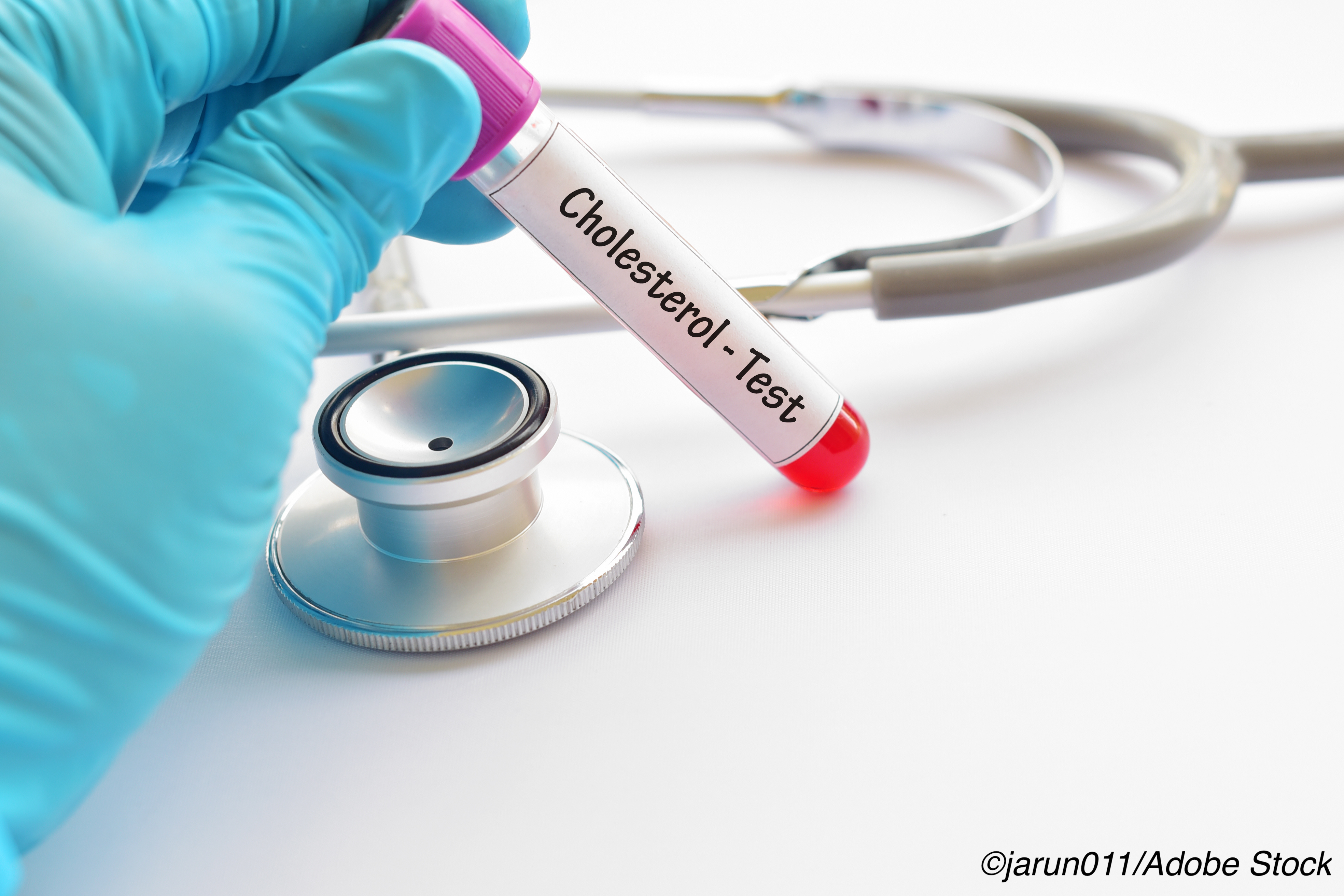 PCSK9 Inhibitor Cuts Levels of LDL by More than 40%

Children diagnosed with heterozygous familial hypercholesterolemia were able to reduce their low-density lipoprotein (LDL) by more than 40%, and significantly more than placebo, if they were administered the PSCK9-inhibitor evolocumab (Repatha), researchers reported.

In the HAUSER-RCT study, children ages 10-17 received monthly injections of evolocumab and lowered their LDL an average of 77 mg/dL from a baseline mean of 130 mg/dL — a 44.5% decrease over 24 weeks, reported Raul Santos, MD, director of the Lipid Clinic at the Heart Institute and associate professor of the University of São Paulo Medical School, Brazil.

The reduction in LDL cholesterol was accomplished without an increase in side effect costs, he reported at the virtual meeting of the European Society of Cardiology and in a simultaneously published paper in the New England Journal of Medicine.

“Throughout the present 6-month trial, 153 of 157 patients (97%) received all planned doses of evolocumab or placebo, and among the 104 who received evolocumab, binding or neutralizing antibodies developed in no patients,” Santos reported. “No trends indicative of clinically important treatment-related laboratory or vital-sign abnormalities, abnormal physical examination findings (including findings on growth and pubertal development), or cognitive changes were observed. Moreover, there was no evidence of clinically relevant effects of evolocumab on steroid hormone biosynthesis or on levels of vitamins (A, D, E, and K).”

Both the evolocumab and placebo groups received subcutaneous injections every 4 weeks, the researchers reported. They noted that there were no dropouts due to injection-related adverse events.

The reduction in LDL seen among the patients on evolocumab was in contrast to the patients who had been assigned to placebo, who saw a reduction of 6.3%. The difference between the groups was highly statistically significant (P<0.001), Santos reported.

In commenting on the study, Robert Eckel, MD, professor of medicine at the University of Colorado Anschutz School of Medicine, Aurora, told BreakingMED, “The information appears to show that evolocumab could be used in children, provided it gets approved for this indication by the Food and Drug Administration.”

The effects of evolocumab were observed across a broad spectrum of subgroups, including age, sex, race, geographic location, and baseline LDL levels, the researchers reported.

“Heterozygous familial hypercholesterolemia is genetic condition characterized by an elevated plasma concentration of LDL cholesterol starting at birth and an increased risk of premature atherosclerotic cardiovascular disease,” Santos explained. “With an estimated prevalence of 1 in 250 in the general population, heterozygous familial hypercholesterolemia is the most frequent monogenic disorder and a major heritable cause of atherosclerotic cardiovascular disease worldwide.

“Despite appropriate treatment, guideline-recommended LDL cholesterol levels are not achieved in some patients with familial hypercholesterolemia,” Santos added.

The drug is approved for treatment of adults; thus, the researchers were attempting to determine if add-on evolocumab could reduce LDL levels in children as well.

The researchers enrolled children who had been diagnosed with heterozygous familial hypercholesterolemia and who were following a low-fat diet. All of the subjects in the trial had to receive stable lipid-lowering therapy for at least 4 weeks before screening. Patients were randomly assigned in a 2:1 ratio to receive monthly subcutaneous injections of either evolocumab (420 mg) or placebo for 24 weeks. Patients underwent screening and randomization at 47 sites across 23 countries in North America, Latin America, Europe, and the Asia–Pacific region.

The mean age of the subjects was 13.7 years, and about 55% of the group were girls. More than 80% of the study population were white. About 60% of the children on evolocumab were classified as being of normal weight, but 38% were either overweight or obese; in the placebo group, 68% were considered normal weight and 28% were overweight or obese. Only one child in the evolocumab group had been diagnosed with diabetes.

Santos also noted that the findings of the study may be limited because almost all of the children were white, and because the study only covered a relatively short period.

Finally, he cautioned that the “long-term safety and efficacy of evolocumab in the management of familial hypercholesterolemia in pediatric patients will require further study.”

Eckel, a spokesperson for the American Heart Association, also added a caution noting that he thinks the use of the evolocumab in children should be tied to levels of LDL cholesterol. “Then,” he said, “it should only be used after oral therapies, such as ezetimibe and bempedoic acid.”

The study was sponsored by Amgen.

Recognition of cognitive impairment and depressive symptoms in older patients with heart failure.