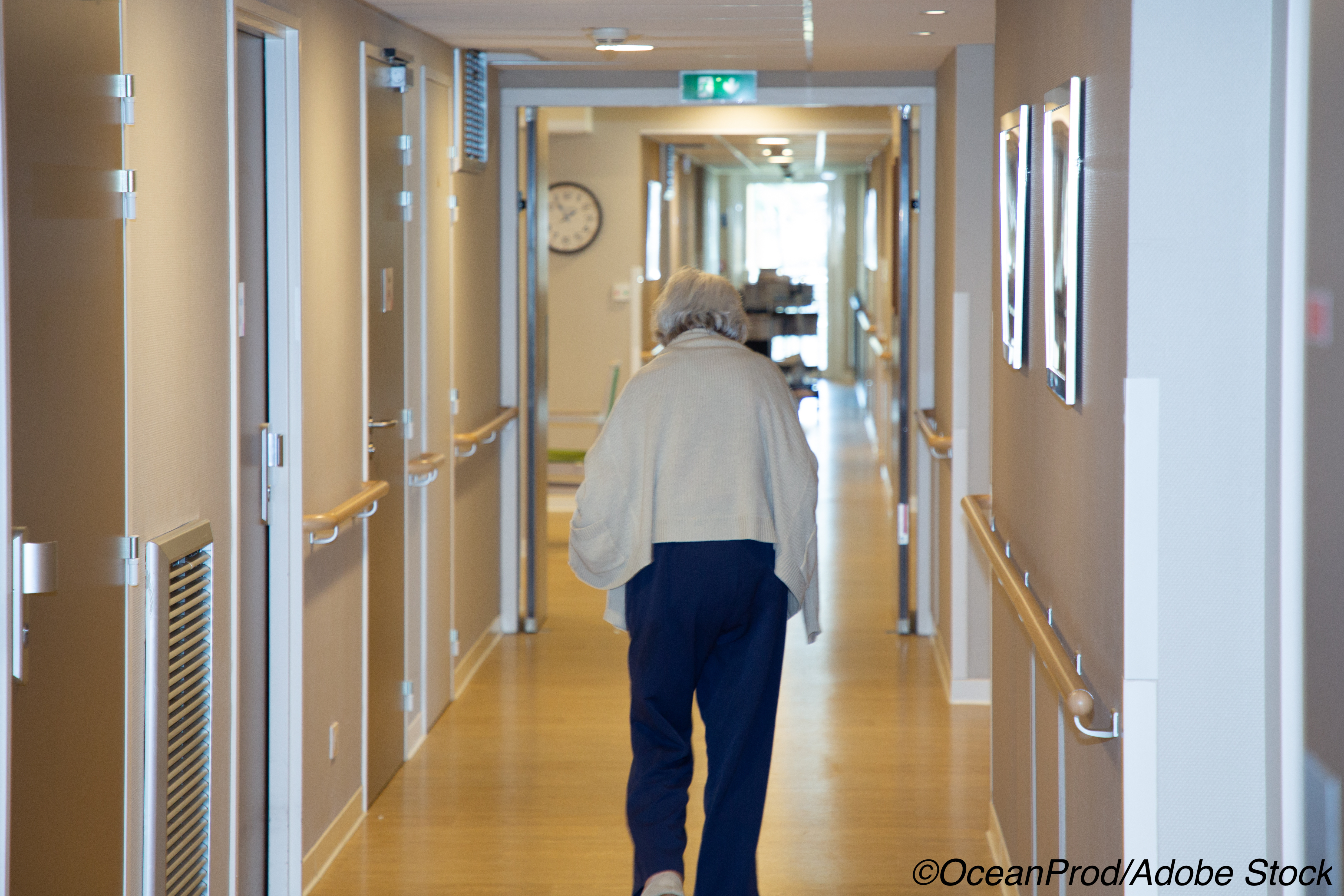 Heart failure with preserved ejection fraction (HFpEF) continues to elude treatment and does so despite attempts to make the definition of disease fit a treatment. That point was again driven home with findings from the 2,572-patient PARALLAX trial, which found a significant benefit for sacubitril/valsartan in lowering the biomarker NT-proBNP when compared to an ARB, ACEi, or placebo, but which found no functional benefit.

At 12 weeks, patients assigned to sacubitril/valsartan “achieved a highly significant 16.4% greater reduction in NT-proBNP than patients treated with valsartan or with enalapril (P <0.0001),” Burkert Pieske, MD, of Charité University Medicine Berlin and the German Heart Centre, reported in a Hot Line presentation at the European College of Cardiology (ESC 2020). PARALLAX was a 24-week trial and the NT-proBNP benefit was durable at 24 weeks.

But the functional capacity measure — the 6-minute walk test — did not demonstrate significant improvement, although “early there did appear to be a benefit, but that diminished with time,” he said. “Distance improved by about 10 minutes in each group, but there was no significant difference.” Likewise, there was no significant improvement in NYHA class, and although there was an observed improvement in the Kansas City Cardiomyopathy Questionnaire clinical summary (KCCQ-CS) at 4 weeks, it was no longer improved at 24 weeks.

The findings mirror results from the much smaller (300 patient) PARAMOUNT trial that used an EF of 45 or higher as a cut-off for recruitment, but it only had one comparator (valsartan). In PARAMOUNT sacubitril/valsartan reduced NT-proBNP from 783 pg/mL at baseline to 605 pg/mL at 12 weeks versus valsartan: baseline, 862 pg/mL to 835 pg/mL, P=0·005.

Moreover, the PARALLAX results came just 12 months after PARAGON-HF, which compared sacubitril/valsartan to valsartan in 4,822 patients with EF of 45% or higher and found no significant reduction in heart failure hospitalization or death from cardiovascular cause.

But in PARAGON-HF, a benefit was observed in some subgroups — specifically among women and in those patients who had an EF of 57% or less.

Asked if he observed a greater benefit among women in PARALLAX, Pieske told BreakingMED, “In fact, we did not in our initial analysis, but we are digging deeper looking into this and also into other confounders. We will report those data in the future.” He added that, although there was initial improvement in the 6-minute walk for both men and women, “women did do a little better than men initially, but again this diminished over time.”

The suggestion in PARAGON-HF that ARNI therapy could be beneficial for patients with EF of 57% led many in the heart failure treatment community to question the EF ranges used to define HFrEF, HFmrEF, and HFpEF, and Hot Line co-moderator Frank Rushitzka, MD, of the Heart Failure and Transplantation Clinic at University Hospital in Zurich, Switzerland, returned to that issue during the Hot Line panel discussion.

“I think we have to learn a little bit more about HFpEF. We never asked this question: if a drug doesn’t work in HFpEF, maybe it’s the disease that we have to redefine a bit better. Probably it’s not just the drug that is a problem. Maybe [it’s] the way we look at the disease,” Rushitzka said.

Pieske concluded that the PARALLAX results “provide further evidence for the potential benefit of sacubitril/valsartan in patients with mid-range or preserved ejection fraction,” but that conclusion was challenged during a press briefing as he was pressed about the clinical significance of a biomarker benefit.

“We cannot derive from this a clear outcome benefit,” Pieske said. “It is a signal, and the signal goes into the right direction. So, sacubitril/ valsartan was safe in this patient population. We knew this already from the PARAMOUNT and the PARAGON-HF studies… we had a clear signal that we see less severe adverse events related to heart failure hospitalizations. So this is, I think, this is reassuring. It goes into the same direction as the PARAGON-HF data but, of course, this was clearly not an outcome study.”

He added that he “would never rely purely on improvements in biomarkers. It is worth it to mention that we also saw it as slowing the decline in EGFR over individualized medical therapy, another biomarker if you want. A biomarker for me is, in principle, not enough to decide on whether or not treat the patient with a specific disease… But we have no specific therapies for HFpEF, after years and years of investigations. I think we should take all information that we can get into consideration… This is a large trial — 2,500 patients — extremely well-characterized, and again, in this big study, we can see the significant and impressive reduction in NT-proBNP, which is an established marker for heart failure disease severity and prognosis.”

Rudolf de Boer, MD, of the University of Groningen in The Netherlands, who served as discussant for the Hot Line presentation, agreed with Pieske’s interpretation.

“I think the exploratory outcomes are important because cardiovascular death is primarily driven by heart failure and renal dysfunction, and both of these were positively affected by sacubitril/valsartan. And, overall, I believe these data validate the PARAGON-HF and PARAMOUNT results,” de Boer said. “To sum it up, there are no established pharmacotherapies for HFpEF, but RAAS inhibitors are often recommended and they are widely used… I think if one intends to use RAAS blocker in patients with HFpEF or mid-range heart failure, the evidence supports that sacubitril/valsartan is likely the most effective agent.”

The PARALLAX trial was funded by Novartis Switzerland.