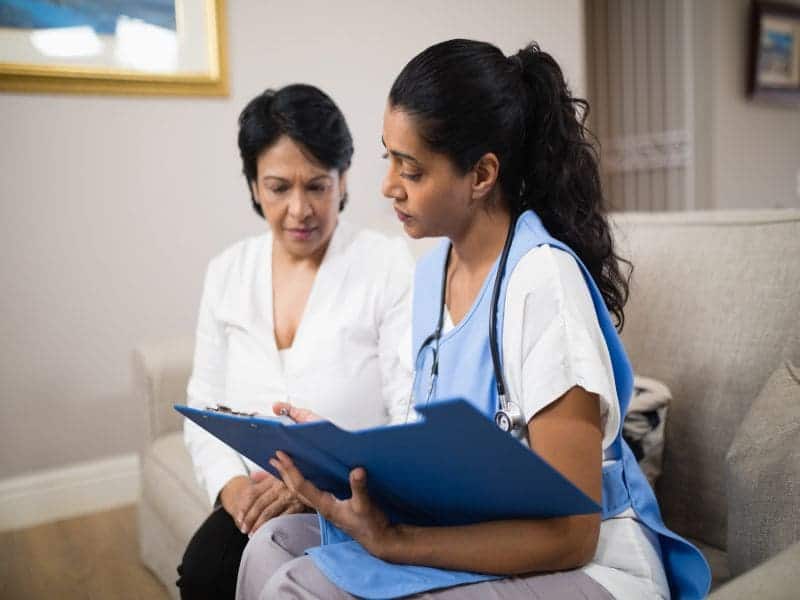 The following is a summary of “Association Between Buprenorphine Treatment Gaps, Opioid Overdose, and Health Care Spending in US Medicare Beneficiaries With Opioid Use Disorder” published in the October 2022 issue of Psychiatry by Gibbons et al.

Buprenorphine noncompliance may raise the patient’s risk of opioid overdose and raise medical costs. By quantifying the effects of nonadherence, physician practice and policy can be improved. For a study, researchers sought to calculate the relationship between healthcare costs, opioid overdose, and buprenorphine treatment gaps.

The long-term case-control research examined opioid overdoses among patients and the cost of medical care during buprenorphine treatment months and treatment pauses. Individuals who underwent at least one continuous two-week period of buprenorphine therapy between 2010 and 2017 and were US Medicare fee-for-service enrollees with an opioid use disorder diagnosis were included. Between January 2010 and December 2017, data were analyzed. A break in buprenorphine therapy for more than 15 continuous days within a month. Spending on drugs, medical treatment, and overdoses from opioids (combined patient out-of-pocket and Medicare spending).

Between 2010 and 2017, Medicare patients receiving buprenorphine therapy had a decreased risk of opioid overdose and lower cost during treatment months compared to treatment gap months.