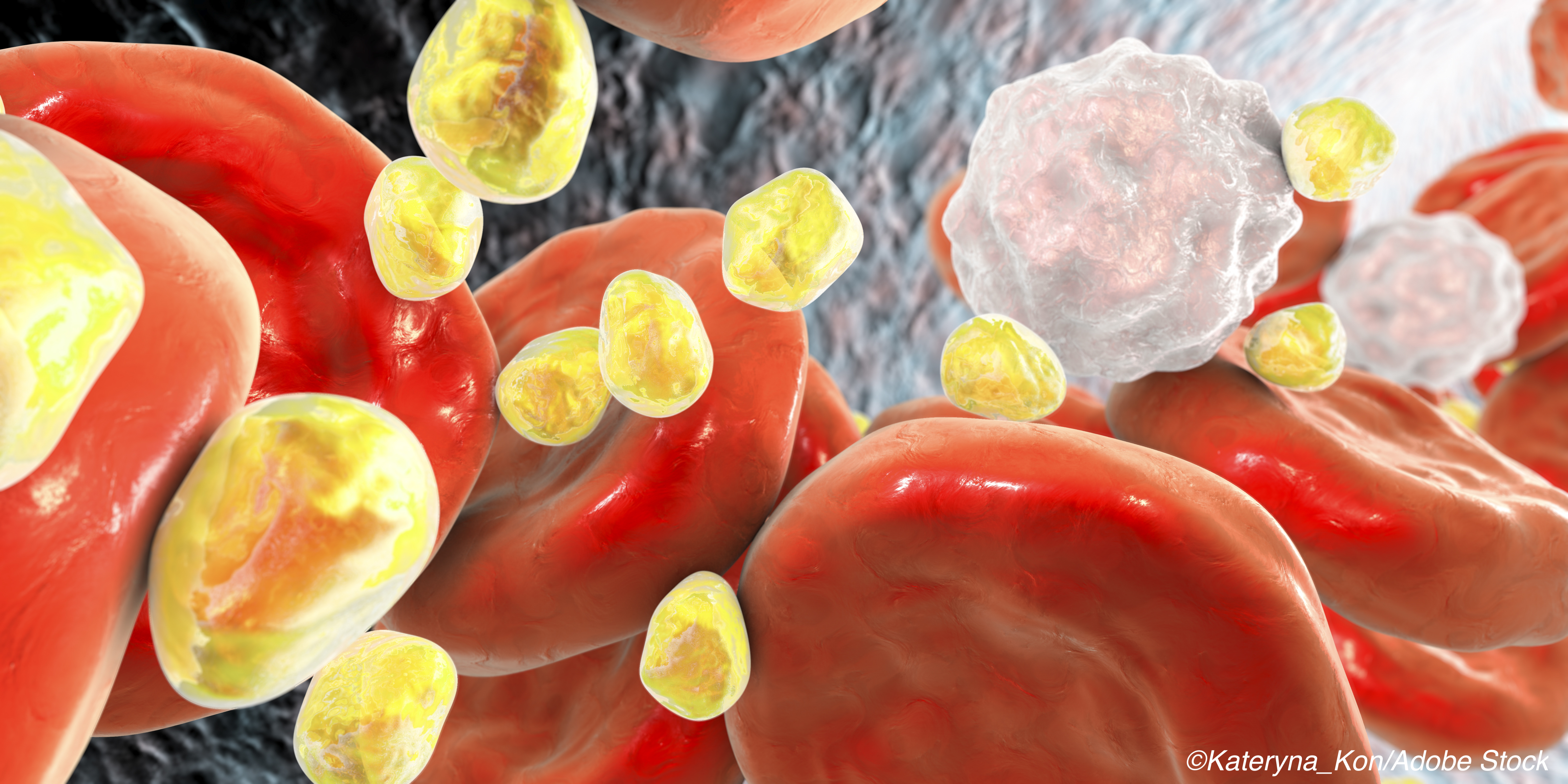 In patients with homozygous familial hypercholesterolemia with high LDL cholesterol levels despite lipid-lowering treatment, evinacumab—a fully human monoclonal antibody and inhibitor of angiopoietin-like protein 3 (ANGPTL3), a secretory protein that regulates plasma lipid levels—may lower these levels by nearly 50% compared with placebo, according to a recent study published in The New England Journal of Medicine.

“Homozygous familial hypercholesterolemia is a rare genetic disorder of lipid metabolism affecting approximately 1 in 300,000 persons. The condition is most often caused by the presence of loss-of-function variants in the low-density lipoprotein (LDL) receptor, which leads to low or absent hepatic clearance of LDL cholesterol from the circulation,” wrote lead author Frederick J. Raal, MD, PhD, of the University of the Witwatersrand, Johannesburg, South Africa, and fellow ELIPSE HoFH researchers.

This disorder is characterized by premature cardiovascular disease caused by markedly elevated LDL levels, which can remain elevated, despite optimal treatment.

“In this patient population, currently available therapies do not typically reduce LDL cholesterol levels to guideline-recommended levels, so new therapies are needed,” they added. “Because traditional lipid-lowering therapies such as statins and proprotein convertase subtilisin–kexin type 9 (PCSK9) inhibitors act by up-regulating LDL-receptor expression, they have little efficacy in these patients and virtually no activity in those with two null alleles.”

Raal and colleagues conducted the double-blind, placebo-controlled, phase III ELIPSE HoFH trial, including 65 patients with homozygous familial hypercholesterolemia who were currently being treated with lipid-lowering treatment. Despite treatment however, the mean baseline LDL cholesterol level in these patients was 255.1 mg/dL. Patients were randomized to either evinacumab (IV infusion: 15 mg/kg) every 4 weeks or placebo.

Raal and fellow researchers explained the presence of the null-null and non-non genetic variants: “Genetic alterations that cause a virtually complete absence of LDL-receptor expression (null homozygotes) result in higher LDL cholesterol levels than alterations that partially reduce LDL-receptor activity with either two non-null alleles or one null and one non-null allele (nonnull homozygotes).”

To be classified as a null-null variant carrier, patients were required to have an LDL-receptor activity of less than 15%, as determined via in vitro functionality assessments.

Upon secondary efficacy analyses, Raal et al also found that patients treated with evinacumab also had significantly lower levels of apolipoprotein B, non-HDL cholesterol, and total cholesterol from baseline to week 24 compared with placebo patients (P ˂ 0.001 for all).

“In this multicenter trial of ANGPTL3 inhibition involving patients with homozygous familial hypercholesterolemia, the reduction from baseline in the LDL cholesterol level in the evinacumab group, as compared with the small increase in the placebo group, resulted in a between-group difference of 49.0 percentage points at 24 weeks; the corresponding between-group difference in apolipoprotein B levels was 36.9 percentage points. These reductions were achieved regardless of the use of extensive background lipid-lowering therapies with or without apheresis,” concluded Raal and colleagues.

Study limitations include the small number of patients and the short duration of treatment.

In an accompanying editorial, Sander Kersten, PhD, of Wageningen University, Wageningen, the Netherlands, extolled the value of these results.

“The results of this trial are great news for patients with homozygous familial hypercholesterolemia and may reduce the need for invasive treatment such as apheresis in some patients,” they wrote.

Furthermore, Kersten considered the possibility that evinacumab may — one day — benefit other, less-exclusive patient populations.

“The question then arises as to whether patients without familial hypercholesterolemia who have elevated plasma LDL cholesterol levels may benefit from such therapy. For such patients, evinacumab may become of interest if statins, cholesterol-absorption inhibitors, and PCSK9 inhibitors do not lower LDL cholesterol levels to a sufficient degree or have unacceptable side effects. Since evinacumab also substantially lowered plasma triglyceride levels (a secondary outcome in the trial), the drug may also be useful in patients with familial chylomicronemia syndrome,” he concluded.

The study was funded by Regeneron Pharmaceuticals.

Kersten reported non-financial support and other from Lipigon outside the submitted work.

Early evaluation of myocardial injury by means of high-sensitivity methods for cardiac troponins after strenuous and prolonged exercise.