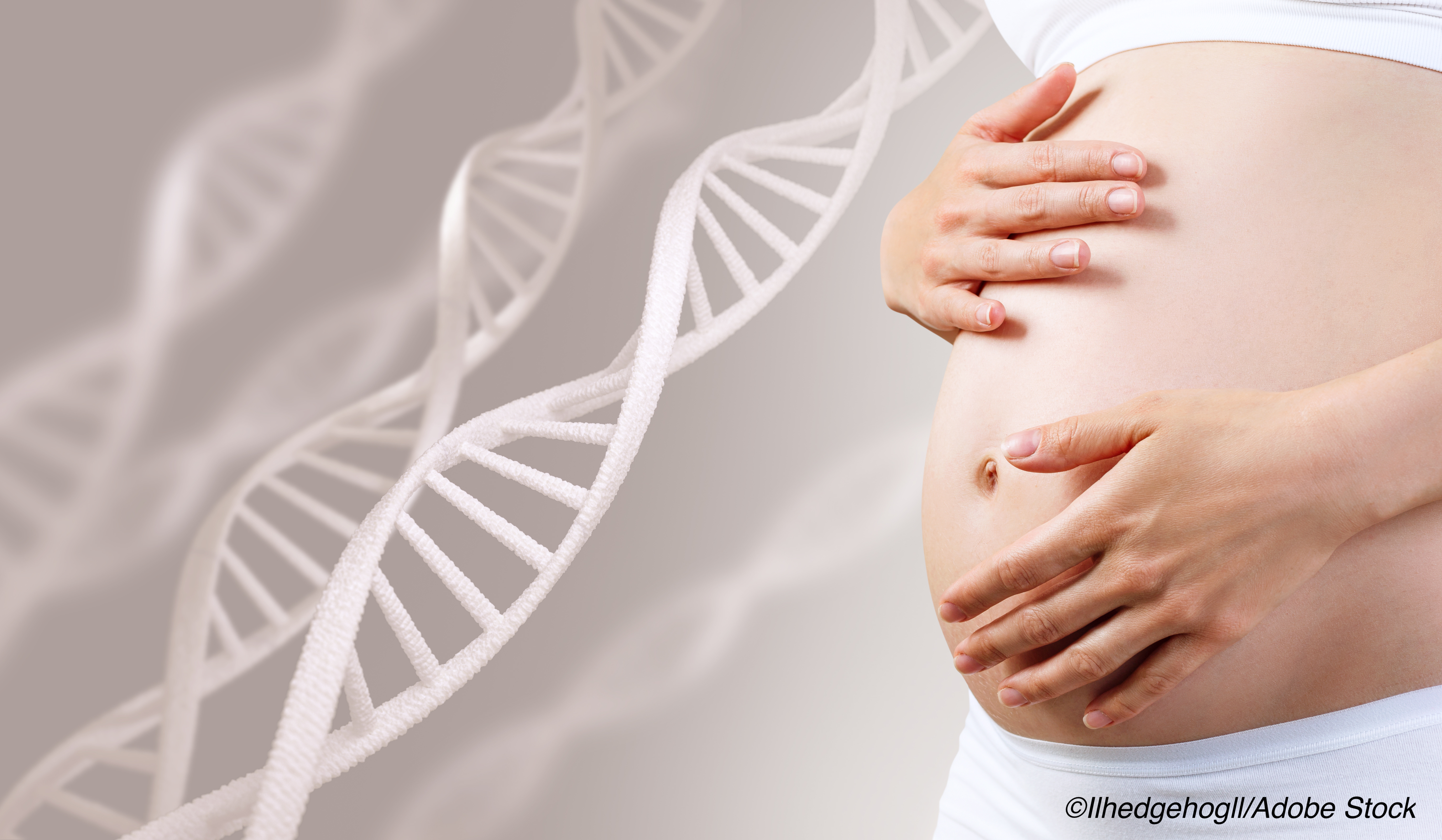 Using exome sequencing in a cohort of 246 stillborn neonates, researchers identified a genetic variant that may be causal in a subset of stillbirths.

Senior researchers David B. Goldstein, PhD, of the Institute for Genomic Medicine, Vegelos College of Physicians and Surgeons, Columbia University in New York, and colleagues studied 246 stillbirths and identified a likely genetic cause in 8.5%. The findings were published online by The New England Journal of Medicine.

“We report a cumulative diagnostic yield of 6.1%, with 15 of 246 stillborn cases receiving a molecular diagnosis (according to ACMG criteria) in a known disease gene. An additional 6 cases (2.4%) had a ’suggestive’ genotype in either a known stillbirth gene or a gene candidate for phenotype expansion. With the inclusion of suggestive variants in the diagnostic yield, 21 of 246 cases (8.5%) received a probable molecular diagnosis,” they wrote.

Looking just at the 15 cases that were considered to be “secure molecular diagnosis,” 40% had multisystem developmental disorders and 33.3% had “an isolated cardiac disorder,” two of the remaining four cases had kidney disorders, one had a brain disorder and one a bone disorder.

In an editorial published with the study, Monica H. Wojcik, MD, of Boston Children’s Hospital, noted that use of “karyotype and chromosomal microarray may identify a diagnosis in 8 to 13% of miscarried fetuses,” but causality in stillbirths often remain unexplained.

“That this question remains unanswered after nearly a decade of experience with clinical exome sequencing reflects the inherent difficulty in designing and executing a study to provide meaningful data. Gathering such data from clinical practice is challenged by barriers to sample acquisition and insurance coverage for clinical fetal exome sequencing and prior research approaches have involved cohorts enriched for severe anomalies which has resulted in diagnostic yields of close to 50%. Thus, genomic variation underlying stillbirth, particularly after an uncomplicated pregnancy, continues to be incompletely under-stood,” she wrote.

The 8.5% plausible genetic diagnoses identified by Goldstein and colleagues is less than the diagnostic yield reported in otter studies, she added, noting that the “potential diagnostic yield of exome sequencing for unexplained stillbirth is probably underestimated in this study because of its limitations: the lack of trio sequencing analysis, in which parental sequencing data are used to interpret variants (and thus could identify additional diagnoses and add another 3.7 to 8.1% to the yield, as estimated by the authors); omission of fetal deaths resulting from pregnancy termination, which may be relatively enriched for lethal genetic disorders; and the exclusion of cases with a convincing nongenetic explanation for the fetal loss.”

Goldstein and colleagues concluded: “findings suggest that some stillbirths are caused by pathogenic variants in genes known to cause disorders in infants and adults, whereas a similar number of cases are caused by loss-of-function variants in genes that are critical to in utero survival but that are not currently known to be associated with stillbirth or postnatal disease. Exome sequencing analysis of larger, independent stillbirth cohorts would test the validity of our results and almost certainly uncover additional genes that are associated with stillbirth. We anticipate that the identification of specific genes and variants will further improve our understanding of the pathways leading to stillbirth and improve the counseling of affected families. Currently, no sequencing data from a sufficiently large cohort exist to perform this analysis. Our results show that exome sequencing in stillbirth can identify variants of genes that are incompatible with survival in utero.”

The study was funded by the Institute for Genomic Medicine.

Goldstein disclosed stock in Apostie, Praxis, and q-state as well as consultant agreements with AstraZeneca and Gilead Sciences.

Wojcik had no disclosures.