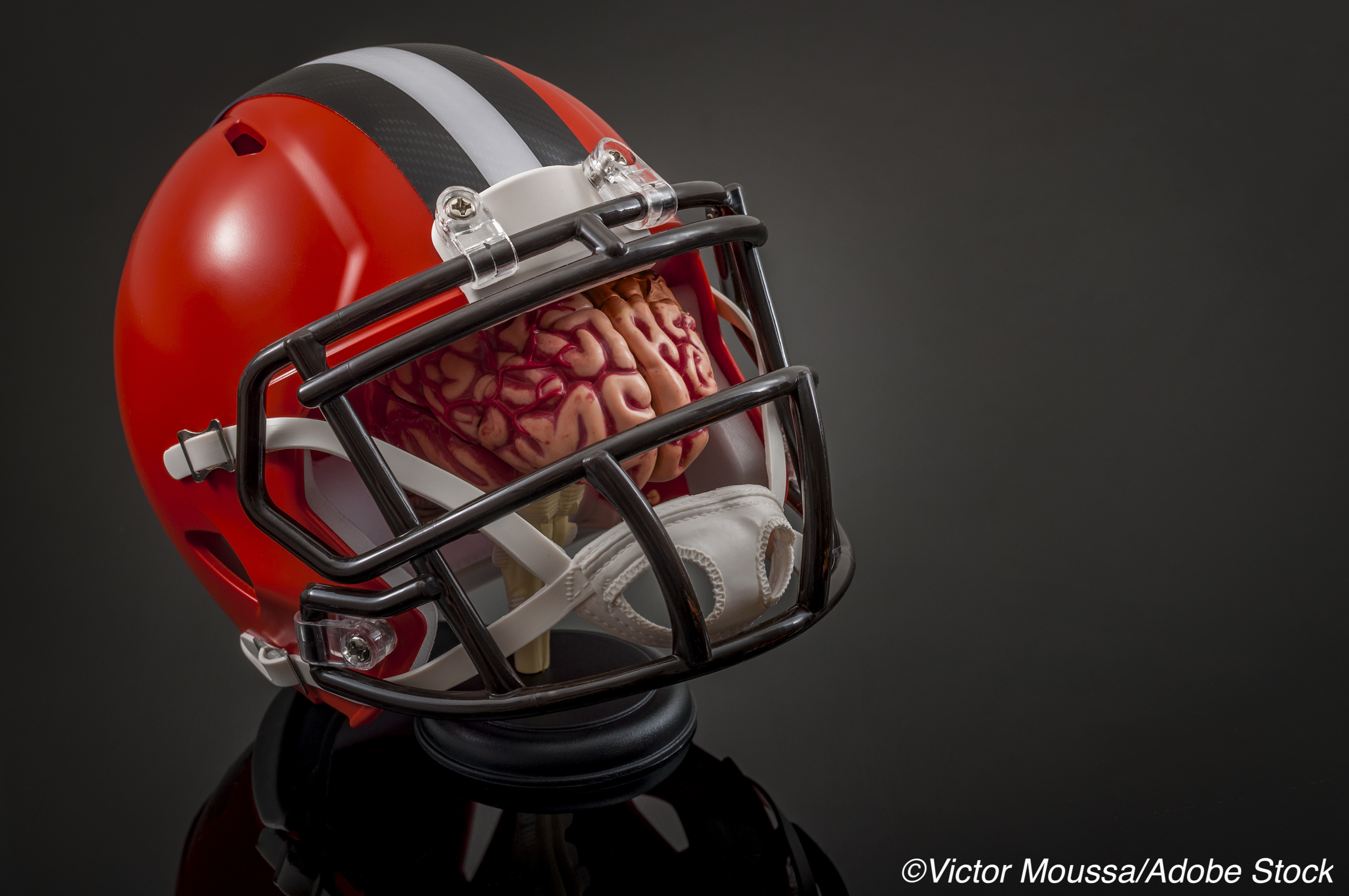 Length of exposure to football from childhood had no effect on short-term recovery measures after concussion, a study of NCAA football players found.

In adjusted models, estimated age of first exposure (eAFE) to tackle football was not associated with the number of days until asymptomatic, reported Thomas Buckley, EdD, of the University of Delaware and coauthors in Neurology. Estimated age of first exposure was defined as participant’s age at the time of collegiate concussion assessment minus self-reported number of years playing football.

Outcome measures of the study included:

“Younger age of first exposure to football was associated with worse visual motor speed acutely post-concussion and better psychological health following symptom resolution, but the effect sizes were small and did not persist after adjustment for multiple comparisons,” noted Robert Lynall, PhD, of the University of Georgia in Athens, and Kevin Barrett, MD, of the Mayo Clinic in Jacksonville, Florida, in an accompanying editorial.

“This study does not inform potential long-term detriments from early football exposure, but these results are important for clinicians dealing with acute concussion cases,” they wrote.

Exposure to American football begins as early as age 5, coincident with critical periods of neurodevelopment.

Short-term outcome was previously evaluated by many authors of the present study in a 2020 report on age of first exposure to contact sport in U.S. service academy cadets. The study considered lacrosse, wrestling, ice hockey, soccer, and rugby in comparison with non-contact sports and concluded, “We observed no association between eAFE, contact sport participation, neurocognitive functioning, or subjectively experienced symptoms in this cohort.”

Recruitment was part of the National Collegiate Athletic Association–Department of Defense Concussion Assessment, Research and Education (CARE) Consortium. For athletes who had multiple concussions throughout their CARE Consortium participation, only their first concussion was included in the study.

Athletes were about 19 years old. Average age of first football exposure was 10, and about 46% had a prior history of concussion.

“Notably, 73% of concussion diagnoses occurred in the practice/training setting, which serves as a reminder not to solely focus research and safety initiatives on the competition environment,” the editorialists pointed out.

Limitations of the study include evaluation of college athletes only by self-report. The assessment instruments may lack sensitivity to detect deficits that could reduce concussion recovery or long-term brain health.

“Future studies should incorporate advanced techniques such as imaging, blood biomarkers, and more rigorous neuropsychological batteries to further explore how age of first exposure to football may influence short- and long-term post-concussion management,” the editorialists noted.

The study was made possible, in part, with support from the Grand Alliance CARE Consortium, funded by the NCAA and the Department of Defense.