Faulty Lipid Metabolism and Risk of ALS: Is There a Link? - Physician's Weekly
×

Faulty Lipid Metabolism and Risk of ALS: Is There a Link? 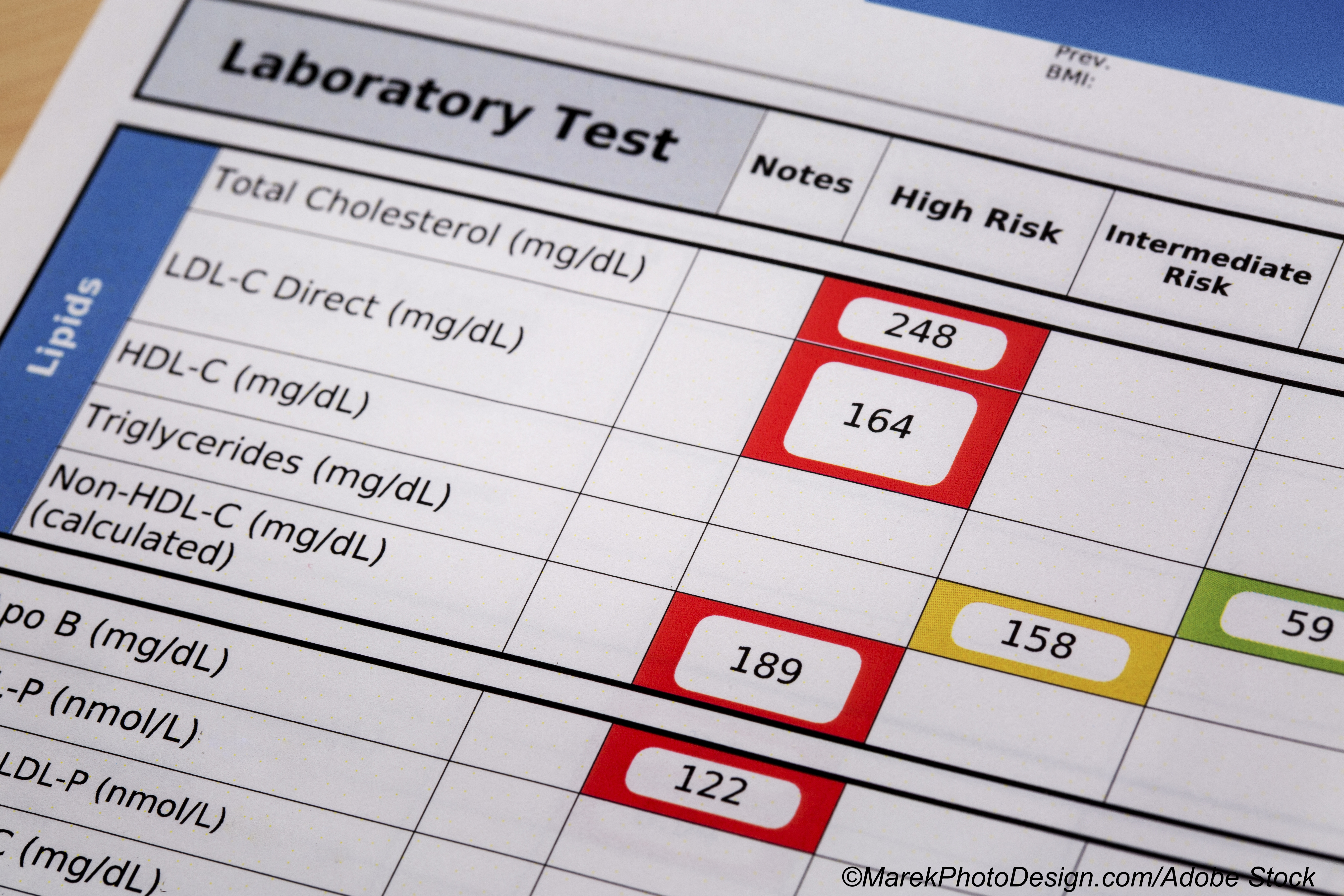 Lipid metabolism may be involved in the pathogenesis of amyotrophic lateral sclerosis (ALS), with higher levels of high density lipoprotein (HDL) and apolipoprotein A1 (apoA1) found to be associated with decreased risk and higher levels of total cholesterol:HDL with an increased risk. Results are published in the Journal of Neurology, Neurosurgery & Psychiatry.

“Much of the epidemiological research in ALS has been based on case–control studies, which carry inherent risks of referral, selection and recall bias, issues which can in part be circumvented by prospective cohort studies. This study sought to examine the relationship between previously highlighted metabolic factors, including blood markers of lipid and carbohydrate metabolism, physical exercise and BMI, with the risk of subsequent development of ALS using data from a very large prospective longitudinal population cohort,” Martin R. Turner, MA, MBBS, PhD, of the University of Oxford, Oxford, U.K., and colleagues explained.

In these combined models, smoking had no significant associations with ALS, but age, cerebrovascular disease, and coronary artery disease were all associated with higher ALS risk.

What is behind this possible link between metabolic parameters and the development of ALS? Turner and colleagues noted that there are several possible explanations.

“The mechanisms by which HDL and ApoA1 might confer increased risk of ALS has not been studied, although they are implicated in multiple pathways of relevance to ALS. ApoA1 forms the main lipoprotein constituent of HDL particles and is essential for reverse cholesterol transport, the process by which cholesterol is removed from peripheral tissues and transported to the liver. ApoB is the major constituent of LDL particles as well as chylomicrons, very low density lipoprotein and intermediate density lipoprotein particles; thus there is typically a high degree of correlation between HDL and apoA1 levels, and between LDL and apoB levels in serum. Both HDL and apoA1 have anti-inflammatory effects, reducing monocyte migration and dendritic cell function. HDL and apoA1 are also antioxidant and preserve mitochondrial function in models of ischemic heart disease. Increased cerebrospinal fluid HDL and apoA1 has also been observed following spinal cord injury, and exogenous HDL enhances neuronal growth via the ERK pathway,” they wrote.

“This study adds to a growing literature documenting differences in the premorbid metabolic profile of those who eventually develop ALS. In addition to providing novel insights into pathogenesis, this emphasizes the need to consider a broader set of potential presymptomatic ALS biomarkers. Such markers might help to target population screening for ALS and also build confidence in future trials of preventative therapy,” concluded Turner and colleagues.

Study limitations include lifestyle, ethnicity, health, and wealth; incorrect identification of ALS cases; and that the age ranges included may have excluded some cases of ALS.