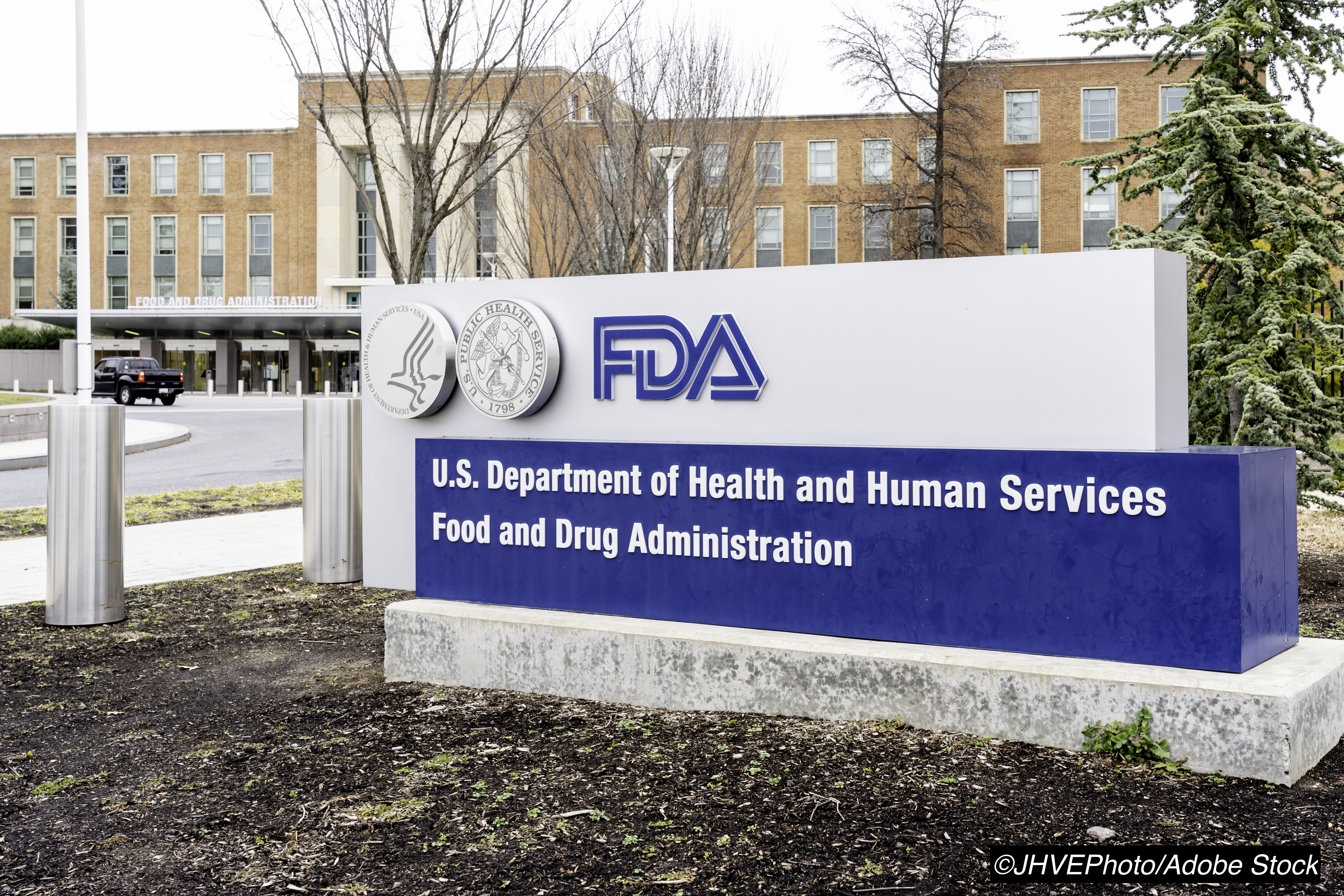 Over three days of meetings beginning April 27, the FDA’s Oncologic Drugs Advisory Committee (ODAC) will consider a pivotal question: did the FDA grant accelerated, conditional approvals to a handful of targeted biologic agents with too little solid evidence to support its action?

The FDA’s conditional approvals are just that—approvals granted based on evidence that looks good but needs confirmation. However, in many cases that confirmation fails to materialize.

In a perspective published by The New England Journal of Medicine in advance of the ODAC meeting, Julia A. Bever, MD, and Richard Pazdur, MD, of the FDA’s Oncology Center of Excellence in Silver Spring, called these “Dangling” approvals.

They pointed out that the pathway used by drug makers Genentech, Inc; Merck, Sharp & Dohme Corp; and Bristol-Myers Squibb Company to secure the marketing go-ahead from the FDA is a pathway initially designed to facilitate the rapid development and approval of drugs to treat HIV. But in the last decade, 85% of the accelerated conditional approvals were granted to oncology.

“Over the past 6 years, the FDA has approved six antibodies against programmed death 1 (PD-1) or programmed death ligand 1 (PD-L1) for more than 75 indications in oncology. Development of drugs in this class occurred more rapidly than that in any other therapeutic area in history. Of the first 76 approvals, 35 were accelerated,” Bever and Pazdur wrote.

The ODAC members are evaluating Genentech’s atezolizumab (Tecentriq) for two indications: triple-negative, metastatic breast cancer (in combination with paclitaxel) and for locally advanced or metastatic urothelial cancer in patients who are not eligible for cisplatin therapy.

Merck, Sharp & Dohme’s pembrolizumab (Keytruda) received conditional approval for locally advanced or metastatic urothelial cancer in patients not eligible for cisplatin chemotherapy; recurrent locally advanced or metastatic gastric or gastroesophageal junction adenocarcinomas whose tumors are PD-1 positive with evidence of disease progression after two or more lines of chemotherapy; and for treatment of hepatocellular carcinoma (HCC) previously treated with sorafinib. All three indications are being reviewed by ODAC.

The conditional approval for Bristol-Myers Squibb’s nivolumab (Opdivo) as a monotherapy for HCC in patients previously treated with sorafinib is the final review on ODAC’s meeting agenda.

And finally, it is worth noting that most of the evidence presented to the FDA to gain conditional accelerated approval came from “single-arm trials whose end points were response rate (a measure of the reduction in a tumor’s size) and response duration. Seven of these showed response rates of 10 to 20%, but the approvals were granted because of the responses’ prolonged duration — in some cases many years — and the lack of other available therapies.”