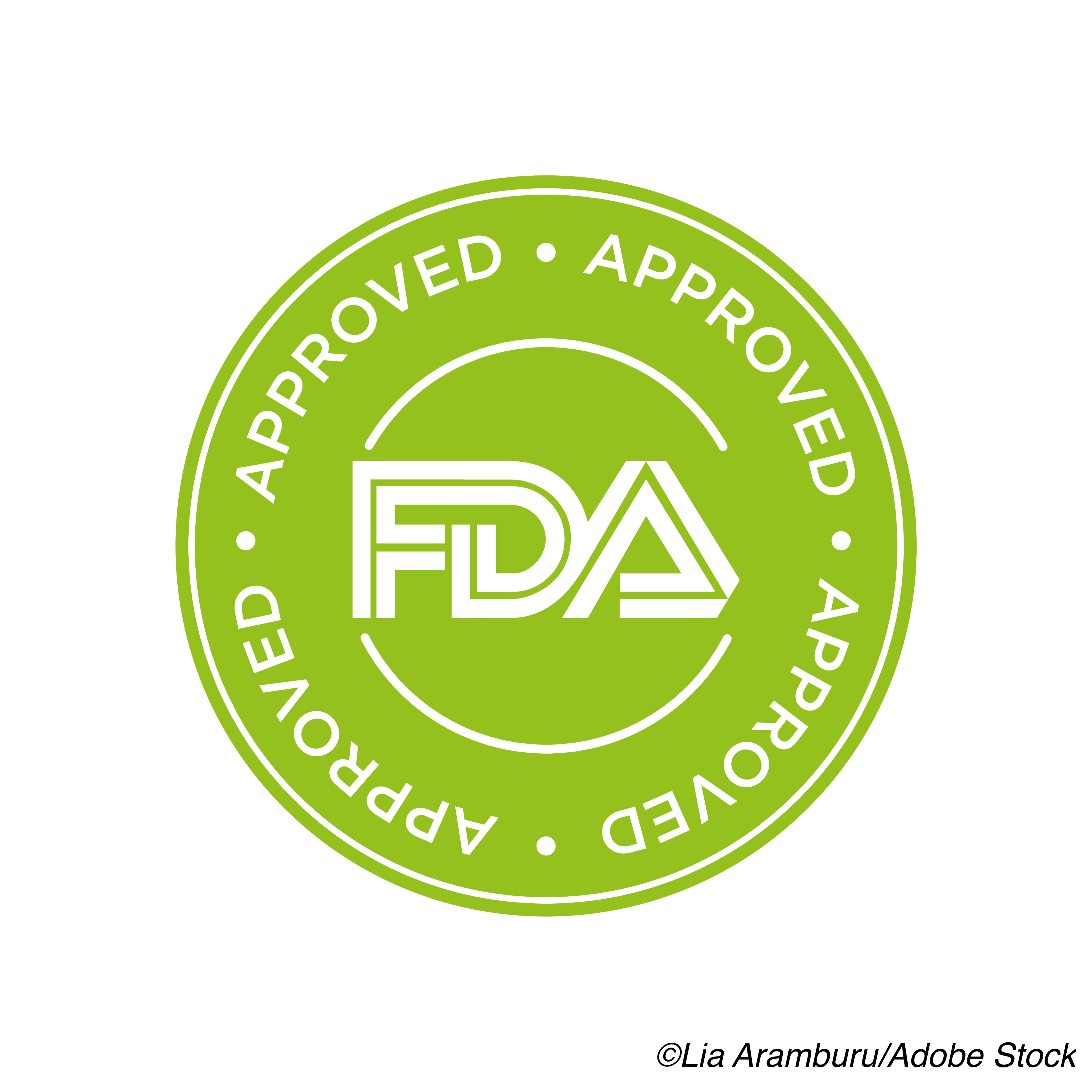 Tilaciclib is first drug approved for this indication

In a prepared statement from the FDA, Albert Deisseroth, MD, PhD, supervisory medical officer in the Division of Non-Malignant Hematology in the FDA’s Center for Drug Evaluation and Research, said, “For patients with extensive-stage small cell lung cancer, protecting bone marrow function may help make their chemotherapy safer and allow them to complete their course of treatment on time and according to plan. Today’s approval of [tilaciclib] will give patients a treatment option that can reduce the occurrence of a common, harmful side effect of chemotherapy.”

Associations between Environmental Dust Composition and Atopic Dermatitis in Urban and Rural Settings.

Outcomes and Utilization of Adjuvant Chemotherapy for Stage II Colon Cancer in the Oxaliplatin Period: A SEER-Medicare Analysis.