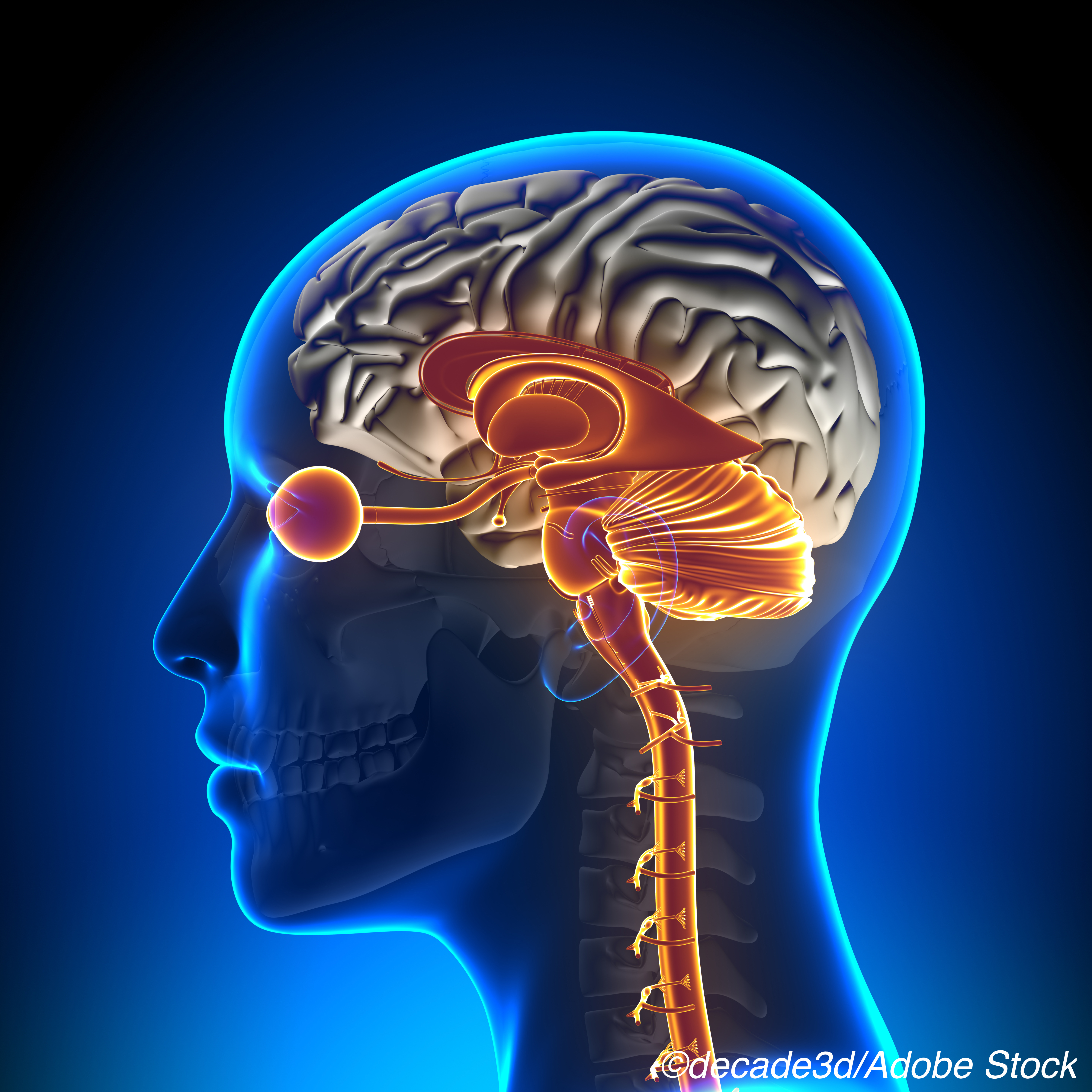 New Tx indicated for patients who are AQP4 antibody-positive

NMOSD is a rare autoimmune disease wherein the immune system attacks healthy cells in the central nervous system, typically in the optic nerves and spinal cord. This disease can cause bouts of optic neuritis, causing eye pain and potential vision loss—according to the FDA, about half of the 4,000-8,000 U.S. patients impacted by this disease have permanent visual impairment and paralysis caused by NMOSD attacks.

“Until last year, there were no FDA-approved treatments for patients with this rare, debilitating and sometimes fatal disease. Now there are three,” said Billy Dunn, MD, director of the Office of Neuroscience in the FDA’s Center for Drug Evaluation and Research, in a statement. “Today’s approval of [satralizumab-mwge] highlights the FDA’s commitment to rapidly advancing safe and effective therapies for NMOSD and other neurological diseases.”

“The effectiveness and safety of [satralizumab-mwge] for the treatment of NMOSD was demonstrated in two 96-week clinical studies. The first study included 95 adult patients; 64 of these patients had antibodies against AQP4 (anti-AQP4 positive). During this study, treatment with [satralizumab-mwge] reduced the number of NMOSD relapses by 74% in patients who were anti-AQP4 positive compared to treatment with a placebo,” the FDA explained.

The FDA noted that satralizumab-mwge’s prescribing information warns that patients taking the drug may experience an increased risk of infection, “including serious and potentially fatal infections — such as potential reactivation of hepatitis B and tuberculosis.” The drug can also cause elevated liver enzymes, decreased neutrophil counts, and hypersensitivity reactions. The most common adverse events associated with the drug included nasopharyngitis, headache, upper respiratory tract infection, inflammation of the stomach lining, rash, joint pain, extremity pain, fatigue, and nausea. “Vaccination with live-attenuated or live vaccines is not recommended during treatment and should be administered at least four weeks before starting [satralizumab-mwge],” the agency added.

Satralizumab-mwge is manufactured by Genentech Inc.