FDA Approves Tx for Form of Bladder Dysfunction in Kids

NDO, which results from disease or injury in the nervous system, “may be related to congenital conditions… such as spina bifida (myelomeningocele), or other conditions such as spinal cord injury,” the FDA wrote. NDO causes overactivity of the bladder wall muscle, causing sporadic bladder muscle contractions that increase pressure on the bladder and reduce the bladder’s capacity to hold urine. These contractions can cause “unexpected and frequent leakage of urine with symptoms of urinary urgency (immediate urge to urinate), frequency (urinating more often than normal) and incontinence (loss of bladder control),” the FDA wrote. If left untreated, this can cause harm in the upper urinary tract, including permanent kidney damage.

Solifenacin succinate oral suspension — which was originally approved in tablet form in 2004 to treat overactive bladder in adult patients ages 18 and older — is “the first FDA-approved treatment for NDO patients as young as two years of age,” said Christine P. Nguyen, MD, acting director of the FDA’s Division of Urology, Obstetrics, and Gynecology, Office of Rare Diseases, Pediatrics, Urologic and Reproductive Medicine, Center for Drug Evaluation and Research, in a statement. “In addition, prior to today’s approval, the current standard of care for many of these patients required up to three times a day dosing, and this treatment requires only once a day dosing.”

This new indication was based on results from two clinical trials including a total of 95 NDO patients ages two to 17 years. The primary efficacy endpoint was the maximum amount of urine a patient’s bladder could hold after 24 weeks of treatment with solifenacin succinate.

The most common adverse effects associated with solifenacin succinate oral suspension included constipation, dry mouth, and urinary tract infection. The agency also noted that somnolence has been reported in patients taking this drug. Patients who are old enough to drive or operate heavy machinery should not do so until they know how the drug impacts them.

“Health care professionals are advised not to exceed the recommended starting dose of [solifenacin succinate] in patients also taking strong CYP3A4 inhibitors,” the FDA warned. “Severe allergic reactions, such as angioedema and anaphylaxis, have been reported in patients treated with solifenacin succinate and may be life threatening. Patients should seek immediate attention if they experience swelling of the tongue or throat or difficulty breathing.”

In addition, this drug should not be used in patients with gastric retention, uncontrolled narrow angle glaucoma, or hypersensitivity to solifenacin succinate — the drug is not recommended for use in patients with severe liver failure, clinically significant bladder outlet obstruction in the absence of clean intermittent catheterization, decreased gastrointestinal motility, or high risk of QT prolongation.

Solifenacin succinate is manufactured by Astellas Pharma US, Inc. 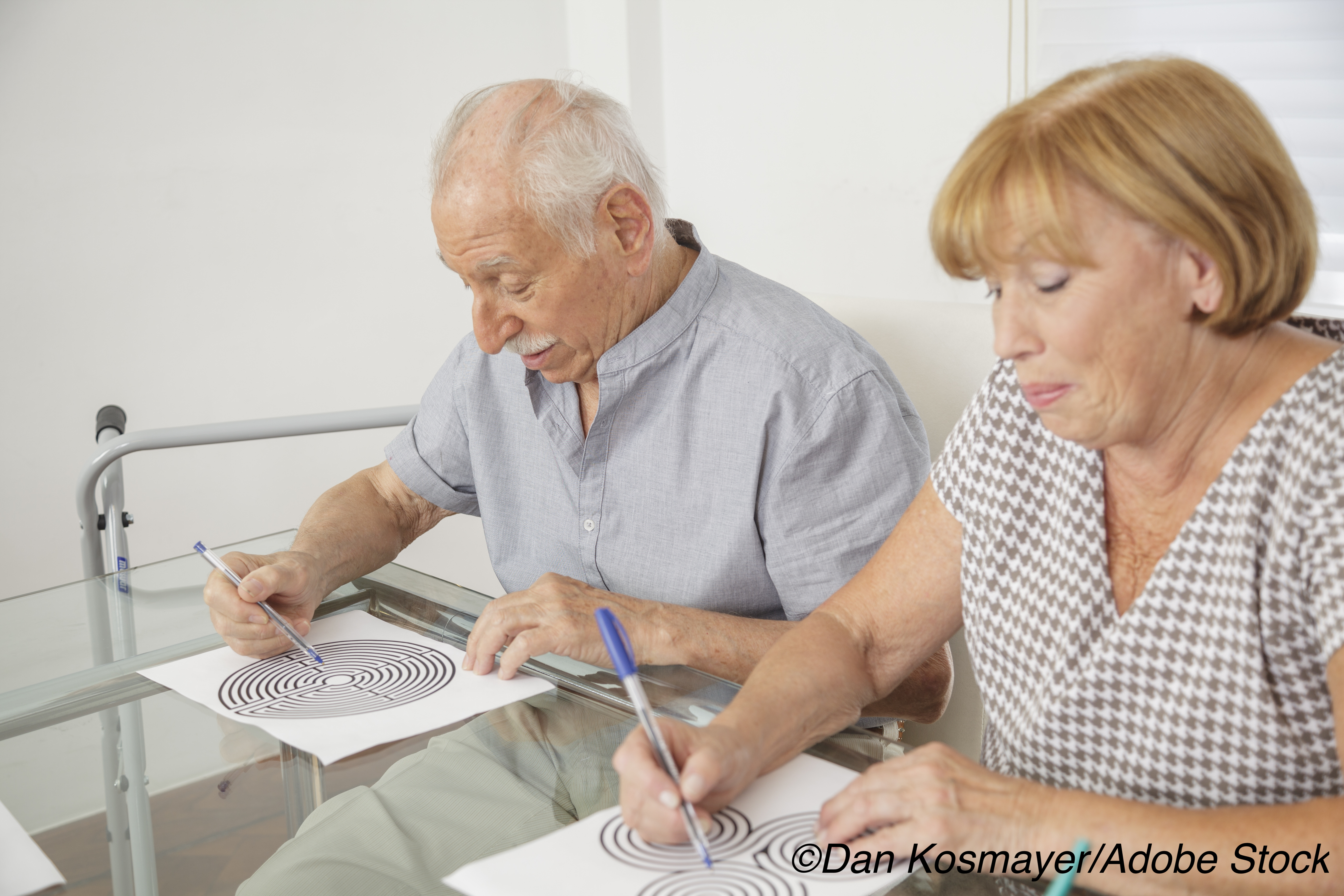 Learning from the Oldest Old