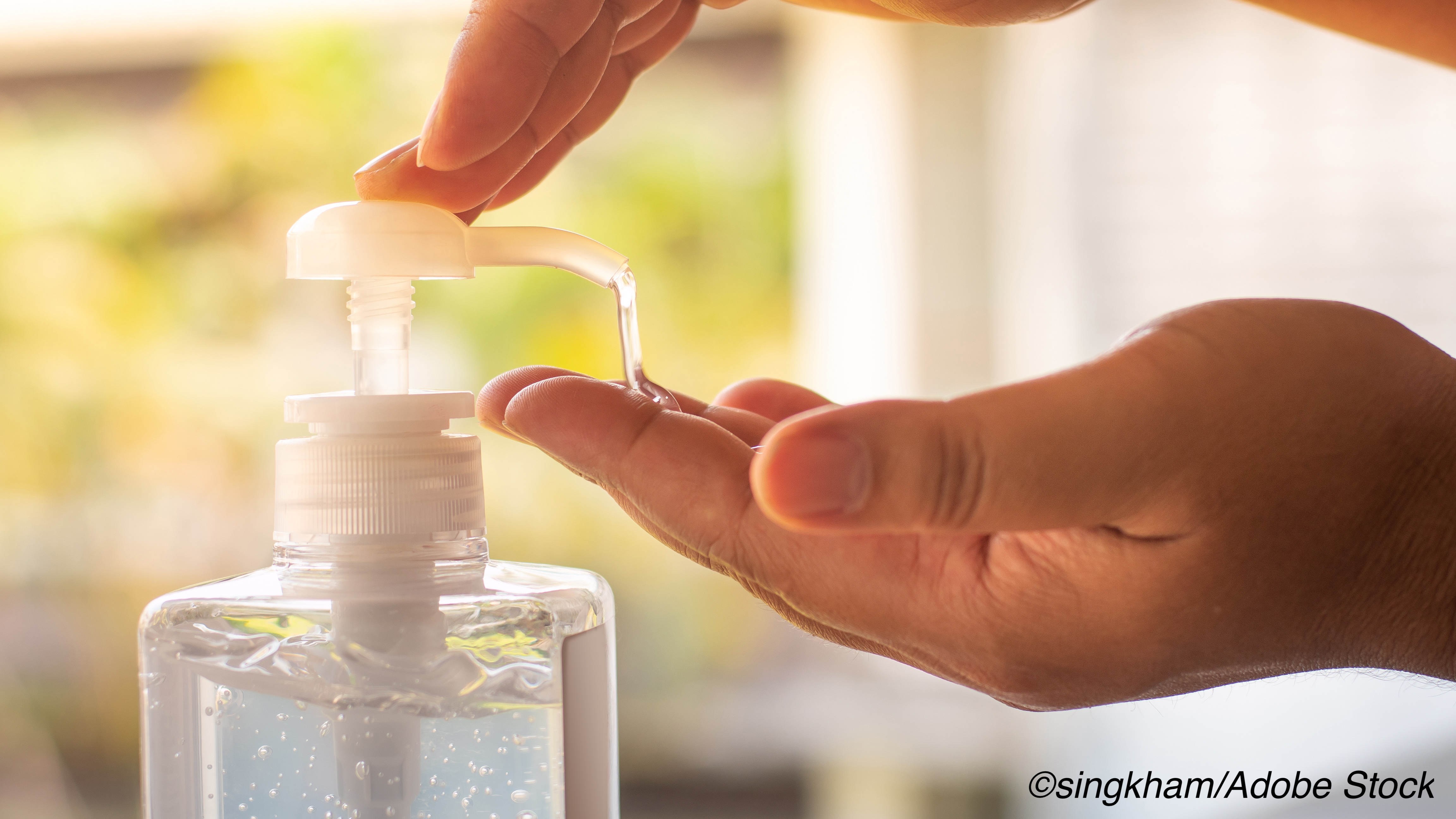 WASHINGTON — The FDA is ramping up attempts to prevent consumers from using hand sanitizer products that are contaminated with methanol.

The Covid-19 pandemic sparked a massive demand for hand sanitizer in the U.S., and as that demand continued to grow, new, lesser-known brands of hand sanitizer have been rushed to market. At the same time, a CDC report noted a sharp increase in poisonings related to cleaning products and disinfectants, including hand sanitizer. Meanwhile, in June, the FDA reported an explosion in alcohol-based hand sanitizers containing methanol—otherwise known as wood alcohol, a substance that can be toxic when absorbed through the skin and potentially deadly when ingested.

The FDA first drew attention to this problem in a drug and safety warning in June. In July, the agency issued an additional warning “about an increasing number of adverse events, including blindness, cardiac effects, effects on the central nervous system, and hospitalizations and death, primarily reported to poison control centers and state departments of health.”

Now, the FDA has expanded its list of potentially dangerous hand sanitizers — to date, the list contains a whopping 87 entries. and placed certain hand sanitizer products on an import alert to prevent them from entering the country. Additionally, after previously issuing warnings regarding sanitizer products from the company, the agency also sent a warning letter to Eskbiochem S.A. de C.V., accusing the company of distributing products containing undeclared methanol, using improper manufacturing practices, and making false claims that these products were FDA approved.

“Importantly, the FDA is urging consumers not to use any hand sanitizer products from the particular manufacturers on the list even if the product or particular lot number are not listed since some manufacturers are recalling only certain – but not all – of their hand sanitizer products,” the FDA warned. “Manufacturers’ failure to immediately recall all potentially affected products is placing consumers in danger of methanol poisoning. One of the reported deaths is associated with Blumen Hand Sanitizer, distributed by 4e North America and manufactured by 4E Global in Mexico, who recently expanded its recall to include additional lots of its hand sanitizer products. Additionally, the FDA is strongly urging distributors and retailers to stop distributing and selling hand sanitizers manufactured by the firms on the list immediately, even if the particular product is not included in a recall, due to the risk of methanol poisoning.”

When attempting to identify and sanitizers from the agency’s do-not-use list, the agency recommended looking for identifiers such as the manufacturer name, product name, and national drug code number. “If any of the identifiers (name, company, or NDC) match a product on the list, the FDA urges consumers to immediately stop using the hand sanitizer,” the agency wrote. “Dispose of the hand sanitizer bottle in a hazardous waste container, if available, or dispose of as recommended by local waste management and recycling centers. Do not flush or pour these products down the drain or mix with other liquids.”

“Although people using these products on their hands are at risk for methanol poisoning, young children who ingest these products and adolescents and adults who drink these products as an alcohol (ethanol) substitute are most at risk,” the agency noted. “Consumers who have been exposed to hand sanitizer containing methanol and are experiencing symptoms should seek immediate medical treatment for potential reversal of the toxic effects of methanol poisoning.”