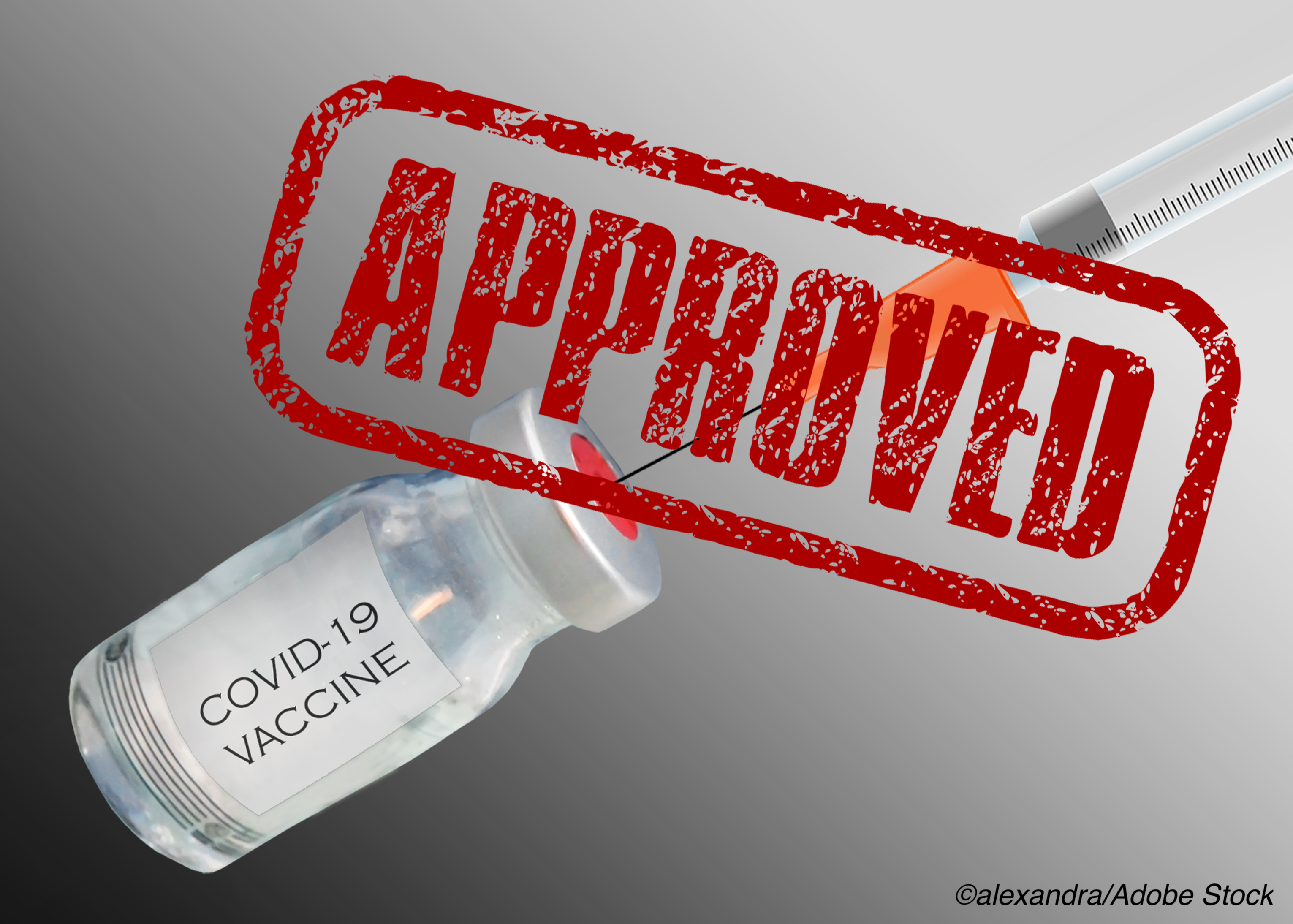 WASHINGTON—The FDA wasted no time in granting an Emergency Use Authorization to Moderna for its Covid-19 vaccine, an action that is expected to more than double the vaccine doses available for Americans.

“With the availability of two vaccines now for the prevention of Covid-19, the FDA has taken another crucial step in the fight against this global pandemic that is causing vast numbers of hospitalizations and deaths in the United States each day,” said FDA Commissioner Stephen M. Hahn, MD, in a statement.

Peter Marks, MD, PhD, Director of the FDA’s Center for Biologics Evaluation and Research added: “Guided by science and data, the agency’s career staff determined that the vaccine’s known and potential benefits clearly outweigh its known and potential risks, and although not an FDA approval, the FDA’s expectations described in our June and October guidance documents have been met. Today’s authorization demonstrates our steadfast commitment to the health of the American people, with the assurance that our scientific standards and the integrity of our review process have been maintained. This achievement is yet another testament to the dedication of FDA’s career scientists and physicians, who have been working urgently to conduct comprehensive and rigorous evaluations of the data submitted for vaccines to prevent COVID-19.”

The FDA decision comes just a day after the 20 members of the FDA’s Vaccines and Related Biological Products Advisory Committee (VRBPAC) voted “yes” when asked this question: “Based on the totality of scientific evidence available, do the benefits of the Moderna COVID-19 Vaccine outweigh its risks for use in individuals 18 years of age and older?” There was one abstention.

Following that vote by VRBPAC, Hahn and Marks released this statement:

“Following today’s positive advisory committee meeting outcome regarding the Moderna COVID-19 vaccine, the U.S. Food and Drug Administration has informed the sponsor that it will rapidly work toward finalization and issuance of an emergency use authorization. The agency has also notified the U.S. Centers for Disease Control and Prevention and Operation Warp Speed, so they can execute their plans for timely vaccine distribution.”

The excitement surrounding the advisory committees positive recommendation prompted some to jump the gun on the process, as illustrated by tweet from President Donald J. Trump claiming the Moderna vaccine was approved, which prompted push-back.

The development of the Moderna vaccine was partially funded with Federal dollars as part of Operation Warp Speed. It uses a platform very similar to that of the Pfizer/BioNTech vaccine that received an EUA December 11, but there are a few key differences:

Makers of both vaccines are, however, now faced with the issue of how to handle the thousands of persons who signed up for the vaccine trials — trials which are still ongoing, as they hope to collect additional safety and efficacy data — but who received placebo rather than the vaccines.

Moderna wants to offer “unblinding” to those participants who request it. Doing that would most likely mean that many, if not all, of the control subjects would opt to receive the vaccine. The plan for doing that would be to offer “proactive reconsent as part of the offer to receive the mRNA-1273 vaccination.” They want those control subjects to “remain in the trial, enabling ModernaTX to continue to collect the relevant safety and effectiveness data over the entire two years of follow-up while increasing the likelihood of retaining participants on trial.”

Thus, adverse events “among those vaccinated within the trial will be captured, regardless of the treatment group to which the participants were originally allocated, over the entire follow-up period of 24 months.”

The problem is that unblinding destroys randomization, which eliminates a valid comparison group.

During the VRBPAC meeting December 17, Melissa J. Moore, PhD, Moderna’s chief scientific officer, said that the case data submitted to the FDA as part of the EUA process included 30 serious cases from the placebo arm and one in the active vaccine arm. But “the serious cases in the placebo group included one death and that weighed very heavily on us as we realized the efficacy of the vaccine.” She noted that “another 450 cases are now working their way through adjudication and there will be more deaths. That is a grave concern.” Those concerns, she said, prompted Moderna to decide upon the unblinding plan.

Pfizer-BioNtech is addressing this issue by offering vaccine to unblind participants as they become eligible for vaccination based on the priority groups recommended by the CDC’s Advisory Committee on Vaccine Practices (ACIP).