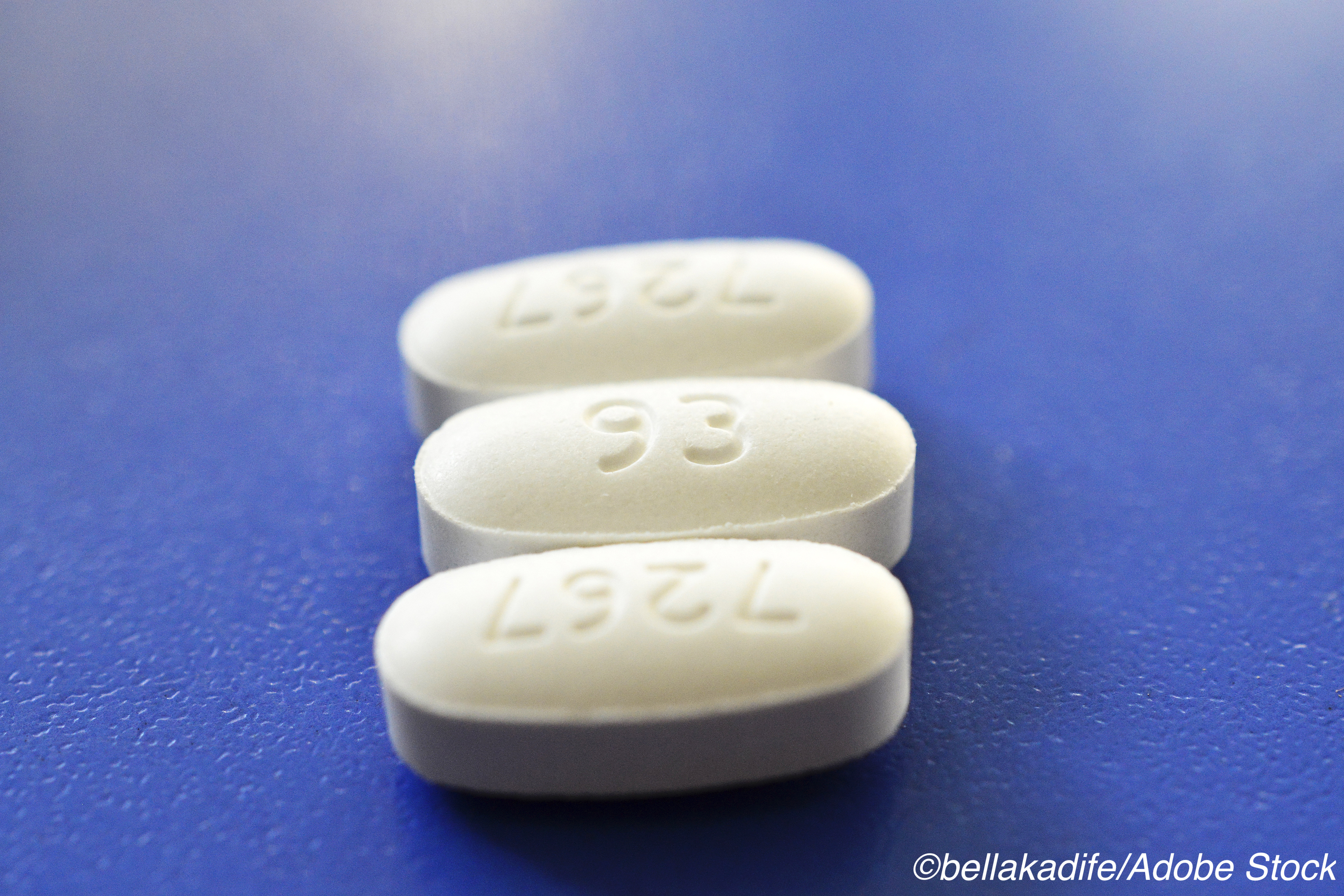 Agency calls on drug manufacturers to remain vigilant for NDMA, other impurities

WASHINGTON — The FDA released guidance to manufacturers on ways to detect and prevent nitrosamine impurities in drugs, an issue that has plagued the pharmaceutical industry for the past two years.

Nitrosamines are a common component in water and certain foods; however, when consumed at unacceptable levels, these impurities may increase the risk of cancer in individuals who are exposed. The FDA began its ongoing battle with these contaminants in 2018, when unacceptable levels of N-Nitrosodimethylamine (NDMA) prompted recalls of angiotensin II receptor blockers valsartan, losartan, and irbesartan. Since then, further nitrosamine impurities — primarily NDMA — have cropped up in ranitidine and metformin products, sending manufacturers scrambling to pull their products from shelves.

The FDA’s new guidance, Control of Nitrosamine Impurities in Human Drugs, published on Sept. 1, “recommends steps, including a comprehensive risk assessment strategy and other actions that manufacturers can take to reduce or prevent the presence of nitrosamine impurities in their drugs,” the FDA wrote in a statement.

“There are many reasons why these impurities might appear in some drugs, and consequently many approaches to screening for and preventing the appearance of nitrosamines to help ensure drug quality and safety,” the agency continued. “The source of these impurities can be related to the drug’s manufacturing process, the materials used in manufacturing, the drugs’ chemical structure, or even the conditions in which drugs are stored or packaged. Under FDA’s oversight, manufacturers are responsible for mitigating these impurities.”

In its guidance, the FDA explained that the formation of nitrosamines is possible in the presence of secondary, tertiary, or quaternary amines and nitrite salts — under acidic reaction condition, nitrite salts can form nitrous acid, which then reacts with an amine to create a nitrosamine. “Nitrites used as reagents in one step [of the manufacturing process] can carry over into subsequent steps, despite purification operations, and react with amines to generate nitrosamine impurities,” the agency wrote. “Therefore, whenever nitrite salts are present, carryover into subsequent steps cannot be ruled out. In general, processes that use nitrites in the presence of secondary, tertiary, or quaternary amines are at risk of generating nitrosamine impurities.”

The guidance goes on to point out potential sources of these impurities, including contamination in vendor-sourced raw materials, recovered solvents, catalysts, and reagents, the use of nitrous acid in the quenching process, or a lack of process optimization and control.

“We believe that the guidance we’ve issued today will assist manufacturers in preventing unacceptable levels of nitrosamines in drugs,” the FDA wrote. “Protecting patients is the FDA’s highest priority, and we will continue to work with manufacturers and our international regulatory partners to investigate and definitively resolve this problem.”