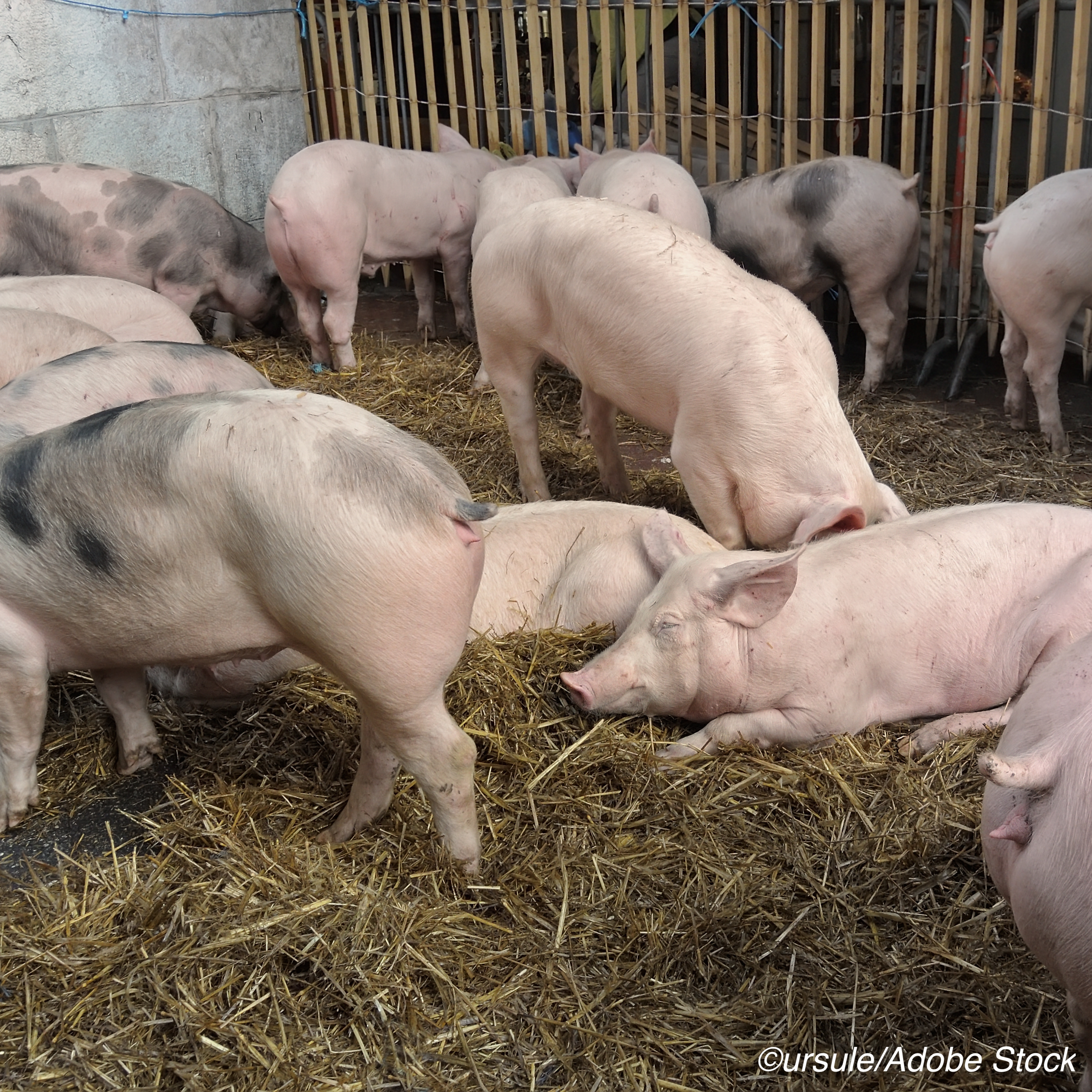 WASHINGTON — The FDA approved an intentional genomic alteration (IGA) in domestic pigs — called GalSafe pigs — for use for food or human therapeutics.

The IGA, the agency explained, eliminates alpha-gal sugar on the surface of the pigs’ cells—”People with Alpha-gal syndrome (AGS) may have mild to severe allergic reactions to alpha-gal sugar found in red meat (e.g., beef, pork, and lamb),” the FDA wrote. This is the first IGA in an animal to gain FDA approval for both potential therapeutic uses and human consumption.

“Today’s first ever approval of an animal biotechnology product for both food and as a potential source for biomedical use represents a tremendous milestone for scientific innovation,” said FDA Commissioner Stephen M. Hahn, MD, in a statement. “As part of our public health mission, the FDA strongly supports advancing innovative animal biotechnology products that are safe for animals, safe for people, and achieve their intended results.”

The agency pointed out several potential uses for GalSafe pigs. For example, they “could potentially be used as a source of medical products, such as the blood-thinning drug heparin, free of detectable alpha-gal sugar,” the FDA wrote. “Tissues and organs from GalSafe pigs could potentially address the issue of immune rejection in patients receiving xenotransplants, as alpha-gal sugar is believed to be a cause of rejection in patients.”

For now, the producer of GalSafe pigs will sell meat products by mail order, rather than in local supermarkets.

For its review, the FDA evaluated the safety and efficacy of the IGA contained in GalSafe pigs and determined that food made from the animals is safe for consumption by the general population, and that the IGA eliminated traces of alpha-gal sugar across multiple generations of pigs. The agency also assessed the potential environmental impact of GalSafe pigs and determined it is no greater than for conventional pigs. “The conditions under which GalSafe pigs will be kept are far more stringent than those for conventionally farmed pigs,” the FDA found. “Additionally, no animal safety concerns were noted for GalSafe pigs beyond those that would be expected in well-managed, commercial swine operations.”

The FDA also assessed the risk that the IGA could promote the growth of antimicrobial-resistant bacteria; however, the agency concluded that “the microbial food safety risk is low and is mitigated by the low number of GalSafe pigs entering the food supply and the ongoing surveillance for antimicrobial resistance, among other factors.

“Because the product developer’s application to the FDA did not include data regarding elimination or prevention of food allergies, the FDA’s review process did not evaluate food safety specific to those with AGS, a recently identified type of food allergy to red meat and other products derived from mammals,” the FDA added. “In the U.S., the condition most often begins when a Lone Star tick bites someone and transmits alpha-gal sugar into the person’s body. In some people, this triggers an immune system reaction that later produces mild to severe allergic reactions to alpha-gal sugar found in red meat.”

Also, the agency noted that these pigs have not been evaluated for use as xenotransplantation products for transplantation in human subjects — developers of any such products are required to submit an application to, and obtain approval from, the FDA.

The IGA in GalSafe pigs is manufactured by Revivicor Inc.