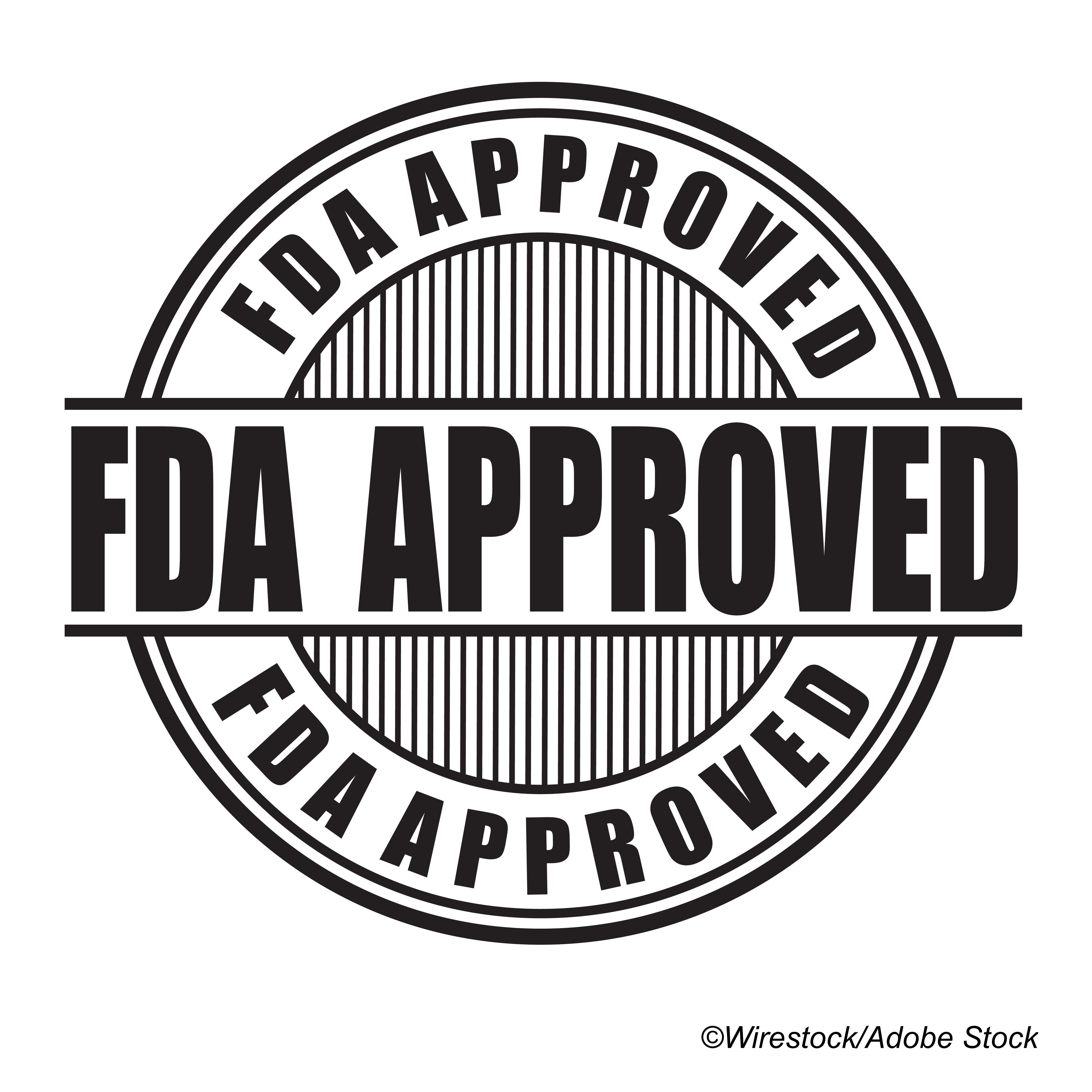 New indication for pembro based on findings from KEYNOTE-826

The FDA approved pembrolizumab (Keytruda) in combination with chemotherapy—with or without bevacizumab—as first-line treatment for patients with PD-L1 positive recurrent or metastatic cervical cancer.

In addition, the agency granted pembrolizumab full approval as a single agent to treat patients with recurrent/metastatic cervical cancer whose tumors express PD-L1. For both indications, PD-L1 expression must be confirmed using the PD-L1 IHC 22C3 pharmDx test, a companion diagnositc authorized alongside pembrolizumab’s accelerated approval in June 2018.

This approval was based on findings from the KEYNOTE-826 trial, the results of which were presented at ESMO 2021 and simultaneously published in The New England Journal of Medicine—those results were previously reported by BreakingMED.

Mansoor Raza Mirza, MD, chair of the European Network of Gynecological Oncology Trials (ENGOT) group and chief oncologist at Copenhagen University Hospital, who served as the discussant for the KEYNOTE-826 presentation at ESMO, said that based on these findings, pembrolizumab plus chemotherapy and bevacizumab should be “the new standard of care for women with persistent recurrent—or perhaps primary metastatic—cervical cancer.”