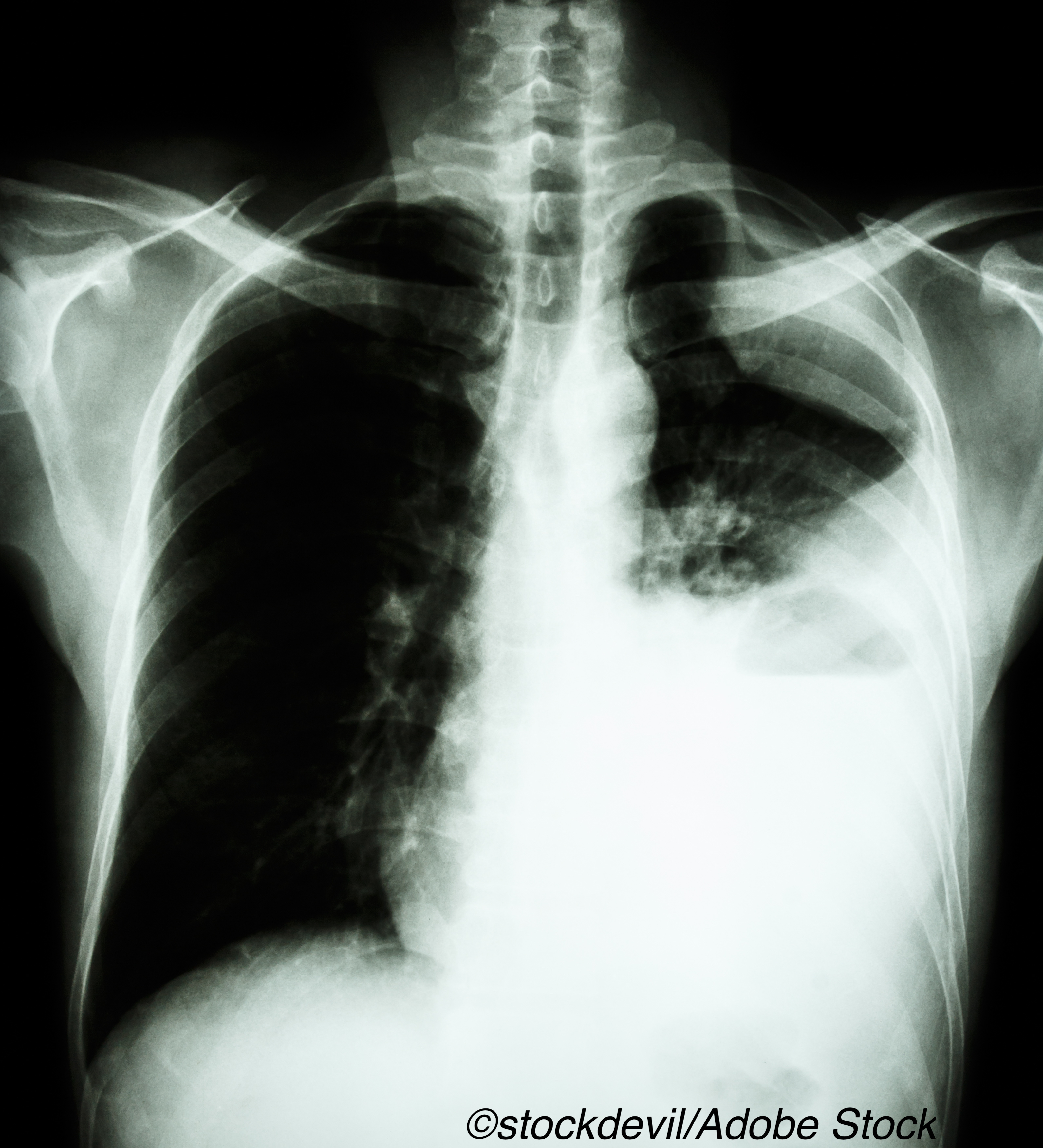 But continued approval hinges on proof of clinical benefit

The drug, a kinase inhibitor taken as a once-a-day, 400 mg oral capsule, was granted Accelerated Approval based on the overall response rate and duration of response reported in the phase I/II ARROW study; however, continued approval for this indication relies on a confirmatory trial that can verify clinical benefit in this population. Pralsetinib is only available to patients who have metastatic NSCLC with RET fusions detected by the Oncomine Dx Target Test.

“RET-activating fusions and mutations are key disease drivers in many cancer types, including NSCLC and medullary thyroid cancer (MTC), and treatment options that selectively target these genetic alterations are limited,” the drug’s manufacturer, Roche, wrote in a company press release. “In NSCLC, RET fusions represent approximately 1-2% of patients.”