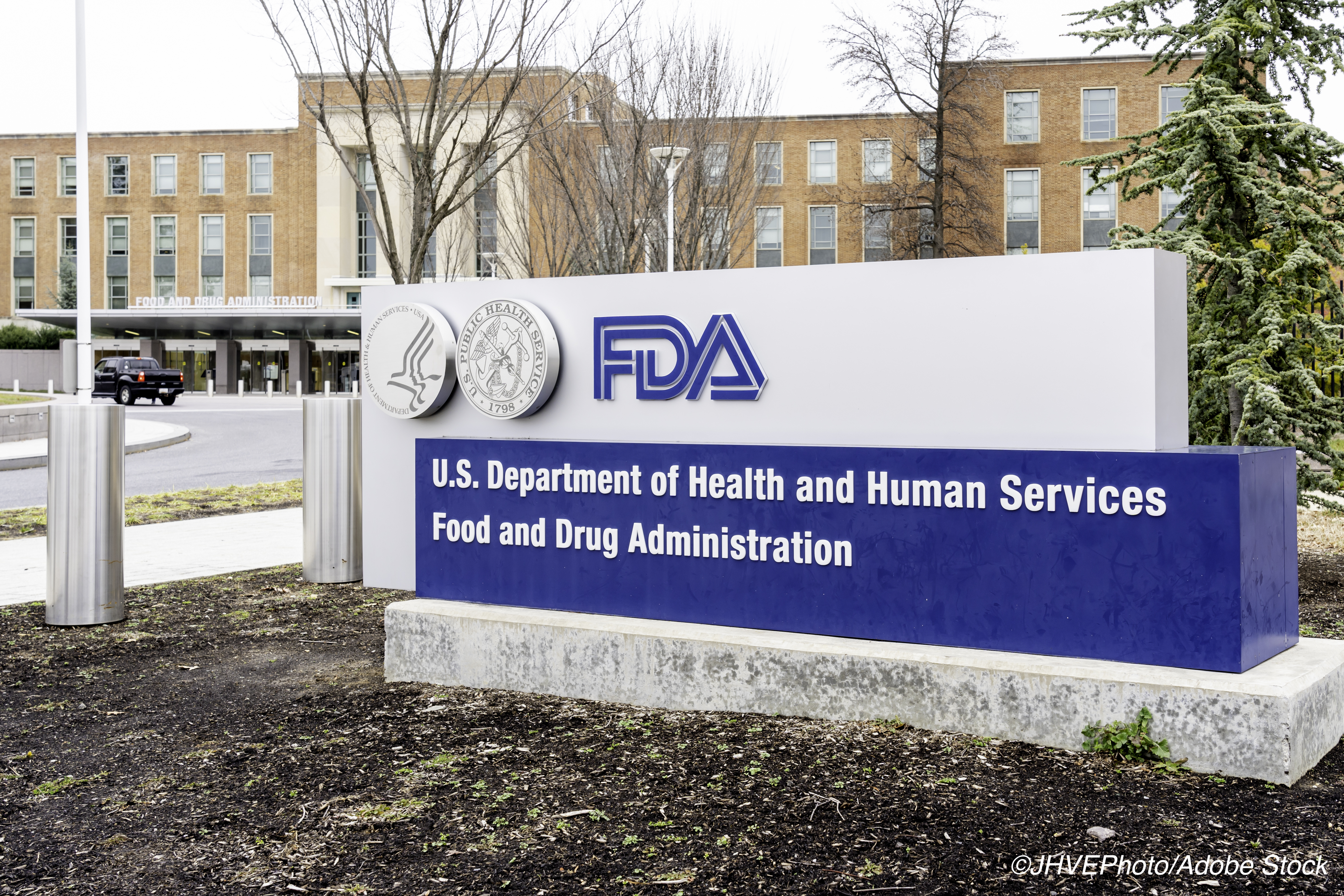 In response to a flurry of criticism from both lawmakers and the medical community at large, acting FDA commissioner Janet Woodcock, MD, has called for a full federal investigation into the agency’s own approval of aducanumab to treat patients with Alzheimer’s disease (AD).

Aducanumab, the first novel AD treatment on the scene in nearly 20 years, has been a hot button issue ever since the FDA granted the drug accelerated approval in early June of this year, a decision that flew in the face of not only Alzheimer’s experts, but also the agency’s own Peripheral and Central Nervous System Drugs Advisory Committee, which concluded in November 2020 that there was not enough evidence of the drug’s efficacy to support an approval. In fact, following the approval, committee members Aaron Kesselheim, MD, JD, MPH, a professor of medicine at Harvard Medical School and Brigham and Women’s Hospital in Boston, Joel S. Perlmutter, MD, a neurologist at Washington University School of Medicine in St. Louis, and David Knopman, MD, a clinical neurologist with the Mayo Clinic, Rochester, Minnesota, all resigned in protest of the decision.

In addition, committee member G. Caleb Alexander, MD, MS, from the Johns Hopkins Bloomberg School of Public Health and Johns Hopkins School of Medicine in Baltimore, Maryland, and Jason Karlawish, MD, from the University of Pennsylvania, Philadelphia, a site investigator for the drug, put out an “Ideas and Opinions” piece in Annals of Internal Medicine to point out the problems with the approval—namely, that the drug had not proven effective enough to warrant approval, and that whether the drug’s ability to reduce amyloid beta plaques in the brain actually translates to improved clinical outcomes for patients with AD remains unclear.

Beyond the committee members, while some groups—such as the Alzheimer’s Association—praised aducanumab’s approval, opinions among clinicians were largely split, with some seeing it as a major step forward and others arguing it never should have been approved.

In the wake of all this controversy, two House committees launched investigations into the approval and pricing of the drug, with House Democrats Carolyn Maloney and Frank Pallone Jr. citing “serious concerns about the steep price of Biogen’s new Alzheimer’s drug [aducanumab] and the process that led to its approval despite questions about the drug’s clinical benefit,” in a statement.

Now, a mere 24 hours after the FDA revised its initial vague indication for aducanumab to clarify which patients should receive the drug, Woodcock issued a letter to the Department of Health and Human Services’ independent Office of the Inspector General to request “an independent review and assessment of interactions between representatives of Biogen [the drug’s manufacturer] and the FDA during the process leading to the decision to approve the [biologics license application] to determine whether any of those interactions were inconsistent with FDA policies and procedures.”

While Woodcock expressed “tremendous confidence” in the integrity of the staff and leadership of the FDA’s Center for Drug Evaluation and Research, she also acknowledged that concerns over contacts between Biogen representatives and the FDA—”including some that may have occurred outside of the formal correspondence process”—have the potential to undermine public confidence in the agency.

“Given the continued public interest in this matter, it would be extremely helpful if you could undertake this review as soon as possible,” she added.