FDA: Smokeless Tobacco Snus Can Be Marketed as Less Risky Than Cigarettes It is the first time the FDA has allowed product marketing of this type and means that eight Swedish Match USA Inc. snus products sold under the General brand name will be able to make that claim, CNN reported. The FDA said its decision to allow what is called a modified risk claim was based on scientific evidence submitted by the company.

In May, the American Lung Association, American Academy of Pediatrics, American Heart Association, the Campaign for Tobacco-Free Kids, and other health advocacy groups urged the FDA to rule against the modified risk claim, CNN reported. Evidence was lacking on whether the marketing of General snus with a modified risk claim would increase the risk that tobacco nonusers, particularly children, would start using tobacco, the groups said.

“Although there are obvious distinctions between e-cigarettes like Juul and smokeless tobacco products like General snus, the fact that another kind of highly-addictive ‘reduced risk’ product is proving so appealing to young people, in part because it can be used discreetly, should cause FDA to closely scrutinize the potential impact of modified risk claims for General snus on youth initiation,” the groups said in a letter to the FDA, CNN reported. The groups also expressed concern that adult smokers who try snus would not quit cigarettes but would instead use snus in addition to cigarettes. 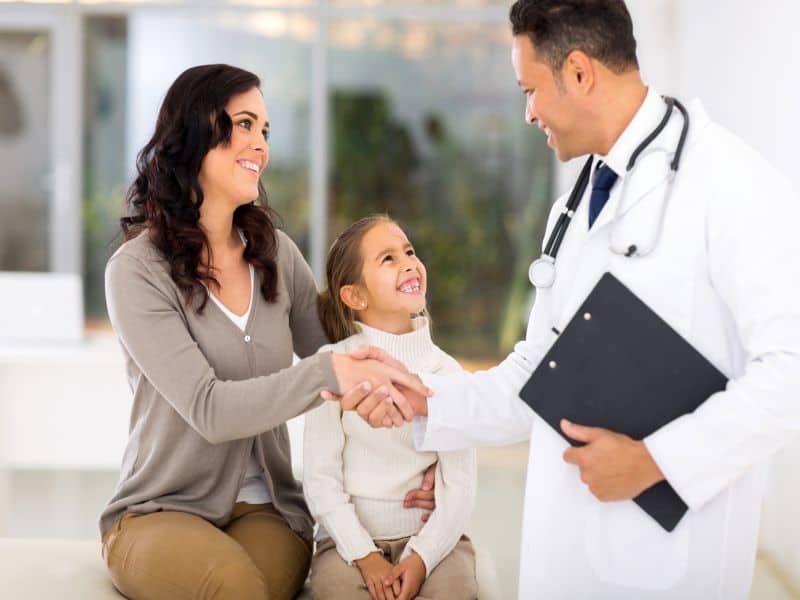